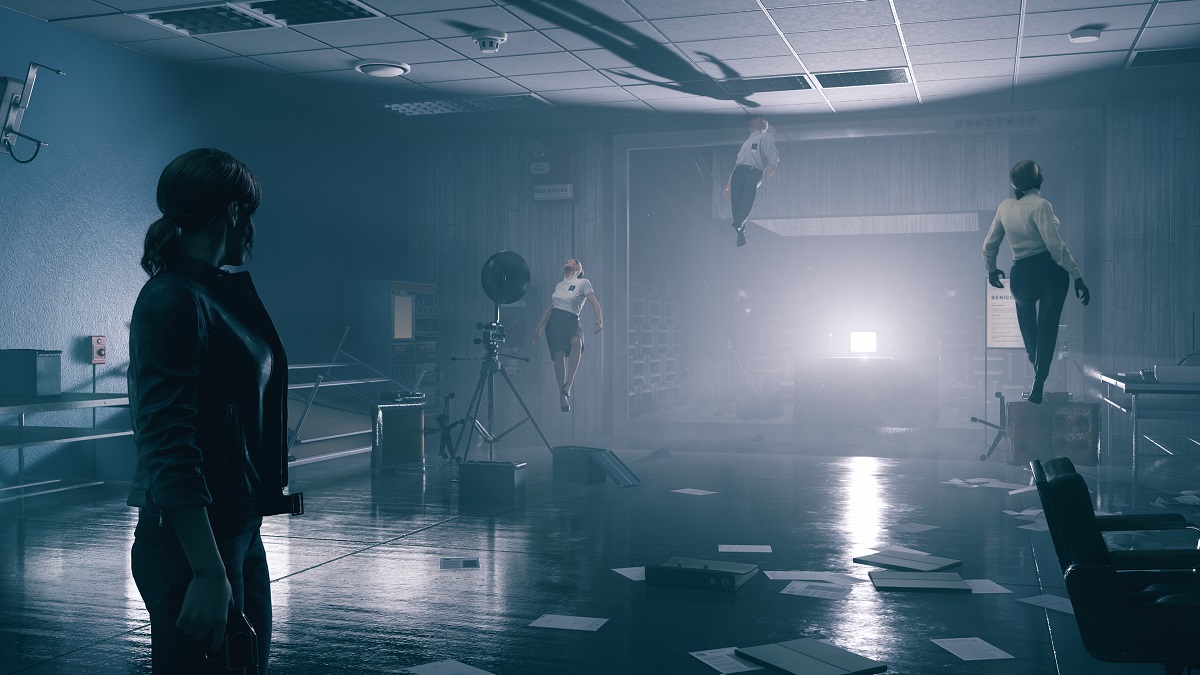 We’ve got some PS4, Xbox One, and PC copies of GOTY nominee Control in today’s contest!

There are simply too many video games to play! Wanna know the newest game I’ve played this year? Mortal Kombat 11. Hell, it might actually be the only game released this year I’ve played at all. Hell of a resume for a games writer, yeah?

Don’t wind up like me. Play some new games, already! I’ll give you a head’s start by offering up some copies of a Game of the Year contender Control. Game of the year, y’all! A contender, that is. Whatever. It’s allegedly pretty dope, so just win a copy, already.

Just read our review and spare me having to summarize a game I haven’t yet played. Yet being the operative word. It’s not that I don’t want to play it! I swear! I just don’t play many games, is all. What with work and this gig and other things, it’s hard to find time to play a 30+-hour game! Y’all know how it is, right? I’m sorry, Remedy. I want to play Control. And I probably will someday. It’s just yeah, a year isn’t nearly enough time to be able to play something. I blame the economy, or something. I don’t know, it’s just someone else’s fault.

Oh, I was supposed to actually talk about the game. Well a supernatural threat invades a paranormal bureau and you take over as the new director. How timely! Some stuff happens and a bunch of people float and you get powers. That pretty much sums it up, I think! Just friggin’ win a copy for yourself and ignore me.

To enter, comment below telling us your preferred platform (PC, PS4, Xbox One) and what upcoming game(s) you’re excited about! That pending release could wind up being your GOTY in 2020. Or it could wind up being a total bust. Hard to tell with this sort of thing, yeah?

We’ve got three keys each for PS4 (NA accounts, only), Xbox One, and PC (through Epic Games Store). Winners will be drawn Monday, December 30. Make sure to comment using a Destructoid account with your current email address on file. New to Dtoid? Sign up for an account here to hype something up. Just don’t get disappointed!

Control is available now for PS4, Xbox One, and PC.