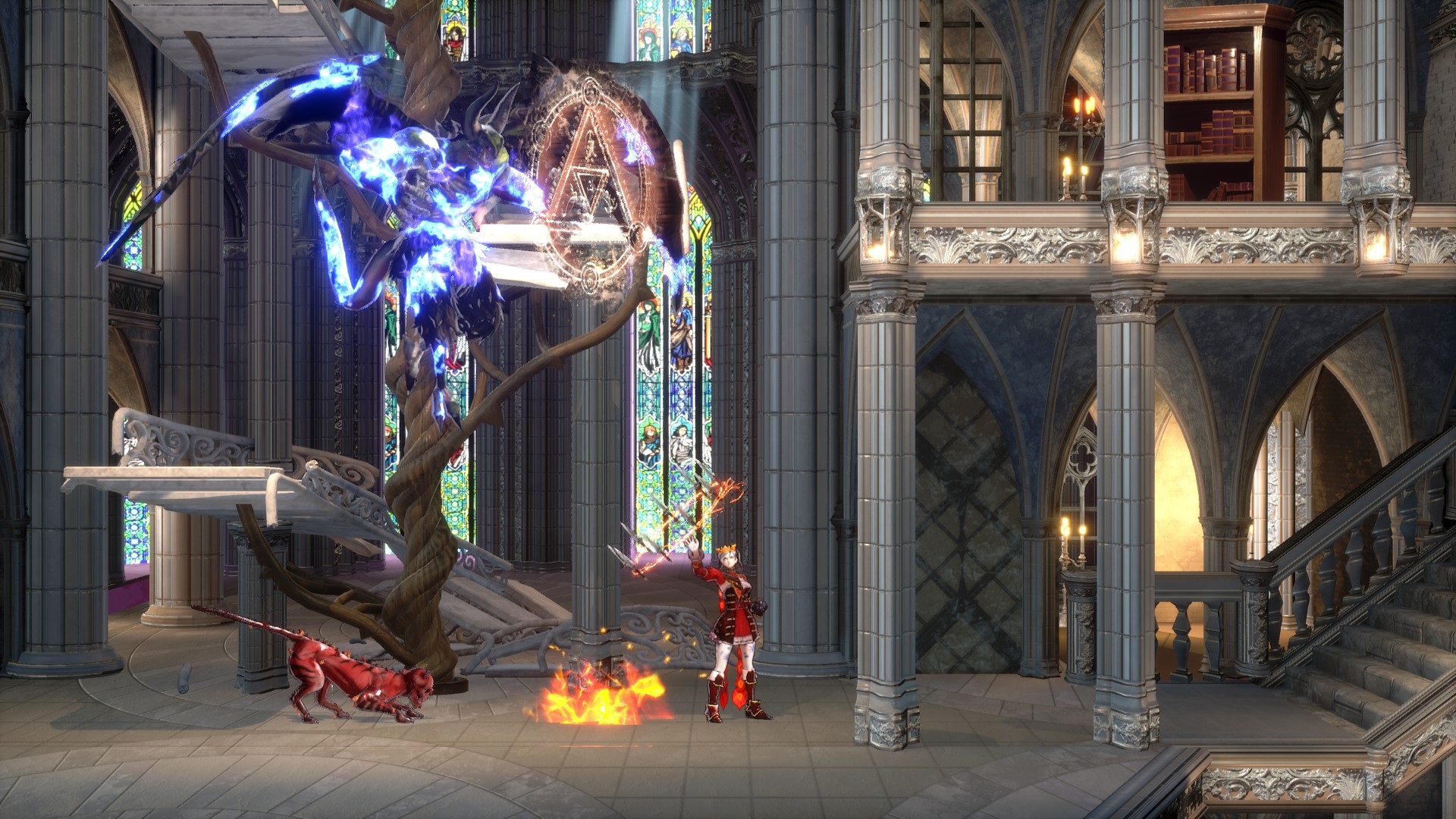 PS4 and Xbox One on offer

We’ve got some copies of Bloodstained: Ritual of the Night up for grabs in today’s contest!

Have all of you good little gamer boys and gamer girls been keeping up with the hottest games this year? It’s time to slap together those GOTY lists, after all! I’m way, way behind on all of the games this year. If you’re anything like me, you’re going to love the next couple of days, as we’ve got keys for some of the hottest GOTY contenders to get you all caught up.

Today, we’re featuring Bloodstained: Ritual of the Night. Years in the making, IGA’s callback to the classic Castlevania 8-and-16-bit (and 32-bit, I guess) titles finally hit shelves this year, and to much aplomb. If you missed it the first time around (like me lol) then now’s your chance to check it out for yourself!

What a wild ride. IGA spent years getting this thing funded, and produced. Through Kickstarter, then publishing, then swapping out dev teams, it’s pretty amazing that this one released at all, let alone it being actually super awesome. In classic Castlevania fashion, you’ll play as a be-whipped hero who sidescrolls their way through a labyrinthine castle, filling out parts of the map, taking out monsters, and doing it all over again once you get new abilities. This thing isn’t just a love letter to the genre — it is the genre.

Check out these game features:

Like what ya see? Of course ya do. It’s a GOTY contender for a reason, you know.

To enter to win your copy, comment below telling which platform you’d like to win, and your GOTY and why. Is it Bloodstained? Is it Untitled Goose Game? Is it Lord of the Rings: Return of the Sneak King? If that one ever comes out, I’ll cry tears of joy.

We’ve got three PS4 NA and three Xbox One keys to give away. Winners will be drawn Monday, December 23. Don’t have a Dtoid account? Sign up today and get your hands on a Game of the Year contender!

Bloodstained: Ritual of the Night is available now for PS4 and Xbox One. Hit up our sister sites, PlayStation Enthusiast and Xbox Enthusiast, for more chances to snag a copy.