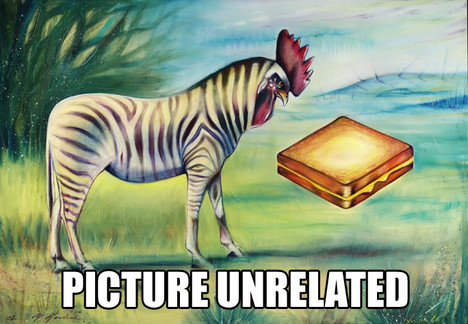 Destructoid has gone crazy this month with all of the contests we’re holding. Seriously, I don’t remember a time that Dtoid has ever had this many contests going on at the same time.

Of course, contests have to come to an end and my win Battlefield: Bad Company by doing something bad contest is ending tomorrow night at 11:59AM Pacific. All you have to do is take a picture of yourself doing something semi-bad. Then, submit the picture in the comments section of the original contest post. Be sure to read all the rules before you enter. Good luck!

Want more free stuff? WELL THEN CHECK THIS OUT:

The Destructoid/Blast Works level design contest: Win some sweet prizes by making a Destructoid themed level in Blast Works for the Wii