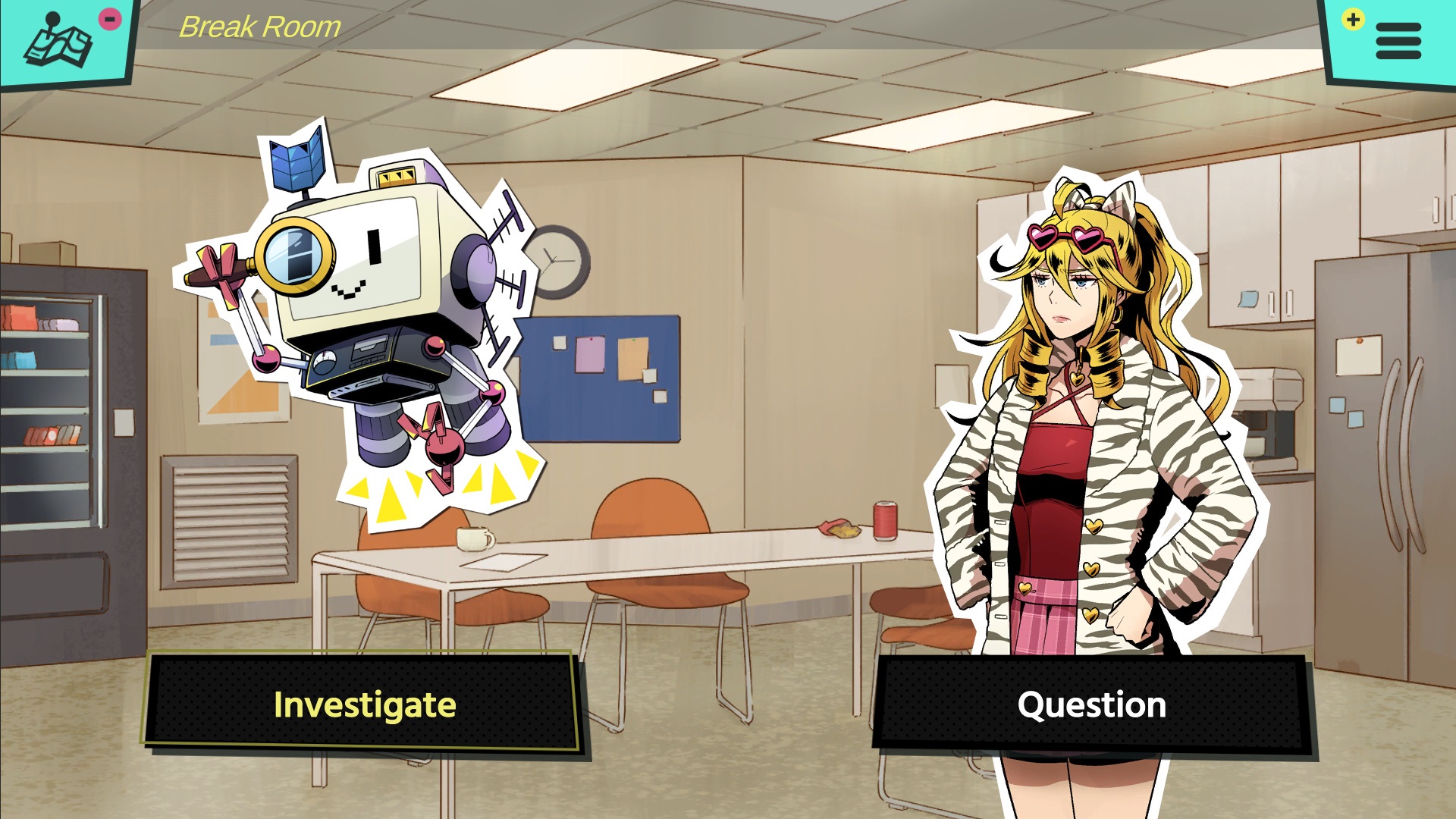 Whodunnit?! Tell me, damn you!

Enter today’s contest for your chance to score a Steam copy of new mystery/puzzle game Murder by Numbers!

You know the best thing about the ’90s? All the mysteries, anime, robot assistants, and puzzles you had to solve just to clear your name! It was a great decade if you’re into any of those things.

Murder by Numbers takes you back to the ’90s in a quirky whodunnit puzzle game. Weird mix, right? We’ve got some Steam copies to give away, so just shut up and try to win one!

Honor Mizrahi is having a tough day — she’s a TV detective who’s just been dismissed from her position on the show. And what’s worse, her former boss turned up missing immediately afterward, making her the number one suspect. So it’s up to her to clear her name by solving Picross-style puzzles with her robot companion to find the true killer and clear her name! Solve puzzles, interact with unique characters, and enjoy the ’90s aesthetic in this game from the people behind Hatoful Boyfriend and the composer of Phoenix Wright: Ace Attorney.

That’s a hell of a resume, right there.

To enter to win your copy, comment below telling us who actually murdered Honor’s boss. Was it her? The robot? Colonel Mustard in the study with the handful of wet cement? I’m dying to know! But, like, not literally — I don’t want to be the next murder case she solves.

We have five Steam copies to give away — winners will be drawn Monday, March 16. Make sure to comment using a Dtoid account with your current email address on file. New to Dtoid? Sign up for an account here and help us get to the bottom of this mystery.

Murder by Numbers is available now on Steam, and is also available for Nintendo Switch (but we don’t have any keys for that, so don’t ask!).