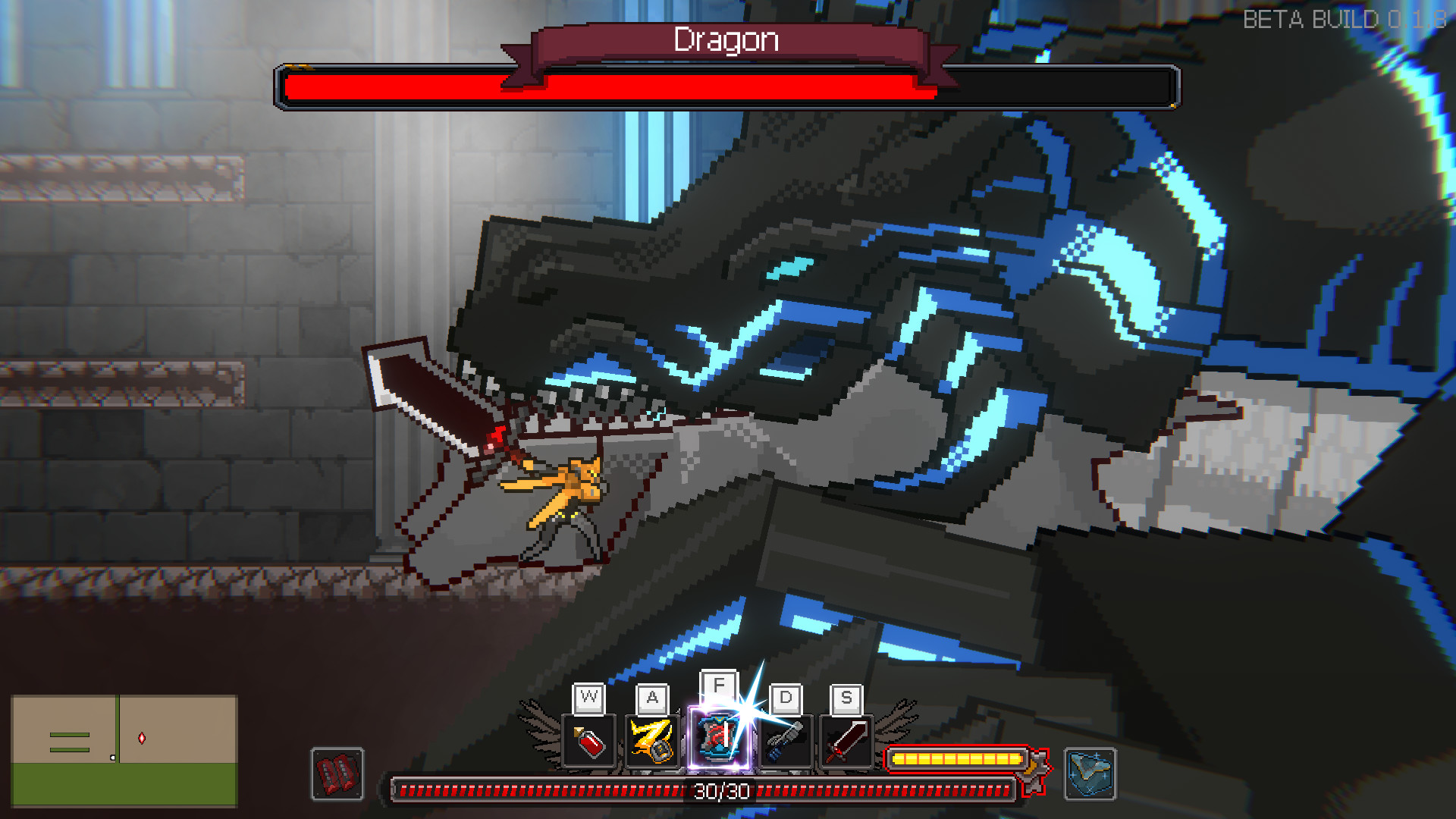 This day can really be annoying, y’all

I hate to be a party pooper, but April Fool’s Day kinda sucks. At best you get some chuckle-worthy jokes; at worst you get ill-intended pranks or fake announcements that get people’s hopes up only to have them come crashing down when they remember it’s April 1st. No me gusta.

So, I’m going to alleviate some of the stress of the day by giving away some copies of this awesome-looking mech action game, Metal Unit. This is not a joke, folks — this is real!

Things have kind of taken a turn for the worst on Earth. Monsters are emerging from the land and seas, terrorizing what’s left of humanity, while aliens reign down from the heavens, hellbent on ruling the planet. It’s a lot. As a result, monsters, machines, and aliens are everywhere pretty much doing what they want. Good thing you can control a mech suit to fight them all! This action-RPG gives players guns, swords, dashes, and a whole slew of mech-related abilities to take out anything and everything in their path to become the ultimate badass. Check out some game features:

You’ll be happy to mech this game’s acquaintance, teehee.

To enter to win, comment below telling us the best part of having a mech suit. I think it’s the fact that it converts all bodily waste into fuel, making it a self-sustaining battery. At least I hope. I’ve been making in this suit for weeks, now.

We have ten Steam Early Access key to give away; winners will be drawn Tuesday, April 7. Make sure to comment using a Dtoid account with your current email address on file. New to these parts? Sign up here to tell me how to clean all this doo doo out of my suit.

Metal Unit is available now on Steam Early Access. Hit up PC Invasion for chances to snag a copy!