This is a legit screen shot from the game

As you may know, I specialize in weird situations. Normal is for sissies, and I, a strong and independent woman*, am no sissy**. When weird beckons, I answer in a lusty retort.

*I’m not actually strong, independent, or a woman

**I am indeed a sissy

I don’t know what Unlucky Seven is, so you’ll just have to find out for yourself. Seven unlucky winners will get a Steam copy to figure it out and report back to the class!

Are you ready for the least informative, most head-scratching game description imaginable? This is directly from the Steam page:

Unlucky Seven will take you on a space walk and tell you a story about love, hate, and craving for human flesh.

Alright! There’s something about a party that goes awry and gets bloody told from the perspective of a bunch (I’m guessing seven) of different anthropomorphic creatures. Furries, really. This is the game’s logo. 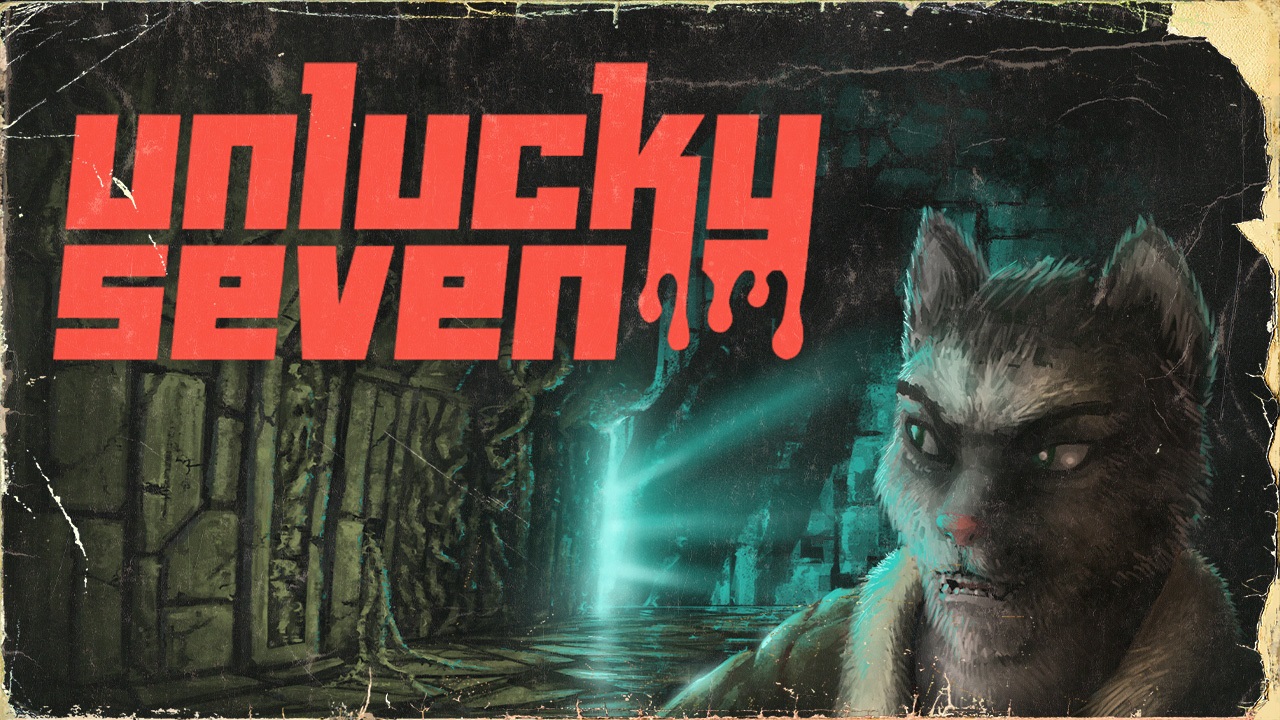 Holy shit look at that dude! The art direction here is amazing. This is another screen shot from the game. 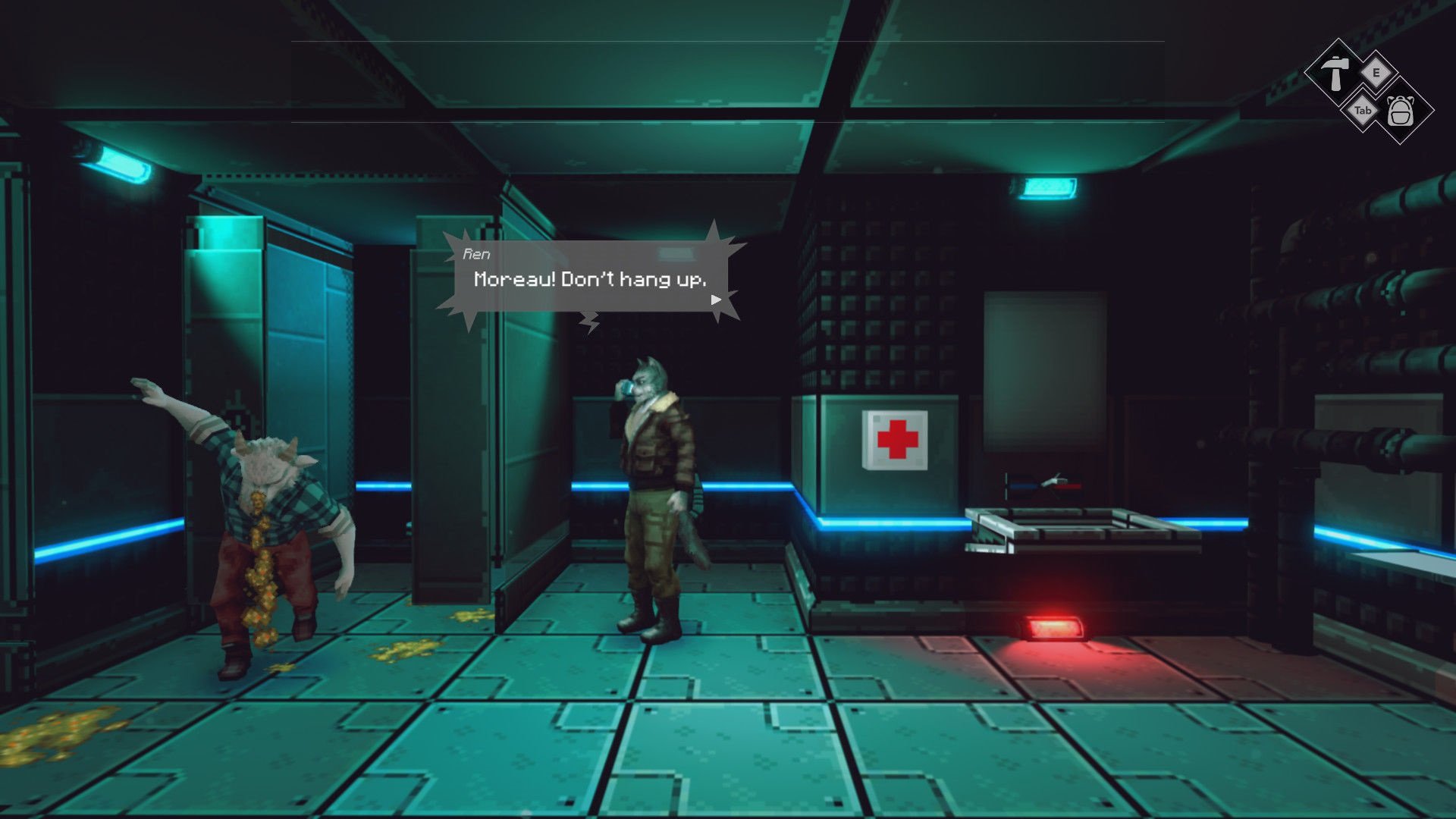 Damn it, who let him use the urinal?! Didn’t you read the title of this post?! This is what happens when you let your goat friends use urinals. It’s all ruined. The party’s over. I hope you’re happy with yourself.

I’d say more, but why ruin the fun? Enter to win a copy by giving us your best guess as to what happened in the picture above. I think he ate at Taco Bell while sober. Has anyone ever done that? You really have to be drunk or high to get the best effects of their food. I mean I’m not a hater — I legit love Taco Bell (and if you’re looking for any corporate shills in the video game world, TB, email me). It’s just so much better the worse off you are. Dude up above should have known better.

We have seven Steam Early Access keys to give away; our unlucky winners will be drawn on Tuesday, September 10. Make sure to comment using a Dtoid account with your current name and email address on file. Not a member? Take a run to the border to sign up, if you’re feelin’ unlucky.

Unlucky Seven is a complete mystery to me, but it’s available now on Steam Early Access with a console port planned in the coming months. Hopefully we can all get unlucky.