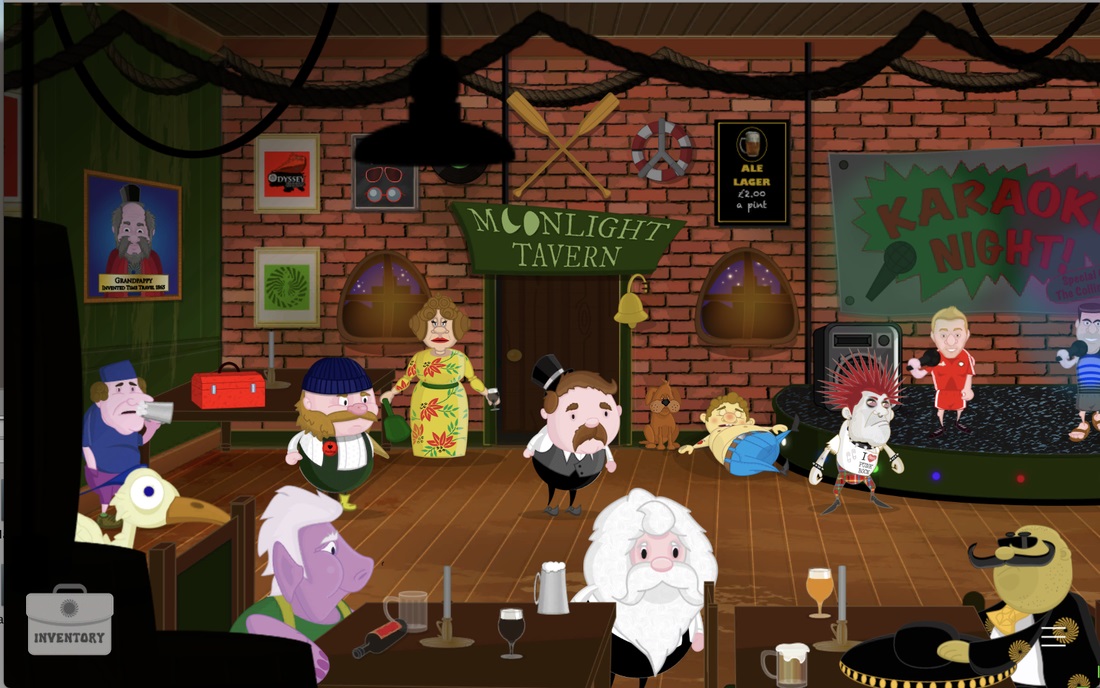 When did I become the adventure game guy?

Solve The Mystery of Woolley Mountain in today’s PC and Switch contest!

At some point in time, I became the guy who features and reviews adventure games. I didn’t grow up playing them, so I’m not sure how this came to pass. Life can sometimes take you in mysterious directions.

Speaking of mysteries, solve The Mystery of Woolley Mountain! We’ve got some Steam and Switch keys to give away, so come win one and immerse yourself in a good old-fashioned adventure!

The Mystery Of Woolley Mountain is a brand new point and click adventure for Steam and Nintendo Switch, featuring five renegade audio scientists in their quest to rid Woolley Mountain of an evil witch.

Set in a surreal, fantastical world where a group of renegade time travelling audio scientists are trying to save the children from a malevolent witch who has kidnapped them from a town on the mysterious island of Woolley Mountain.

Dang it, no swearing?!

To enter to win your copy, use the widget below to leave your name and email address. You can enter daily for additional chances to win. For bonus entries, follow Lightfoot Brothers and Dtoid on Twitter, and share our contest post with your friends!

While you’re waiting, comment below with your favorite expletives made family-friendly. No cursing allowed!

We have two PC and two Switch (winners pick region) copies to give away. Winners will be drawn on Thursday, June 20.

The Mystery of Woolley Mountain is available now for PC and Switch.

Contest: Explore the Mystery of Woolley Mountain for Switch or PC