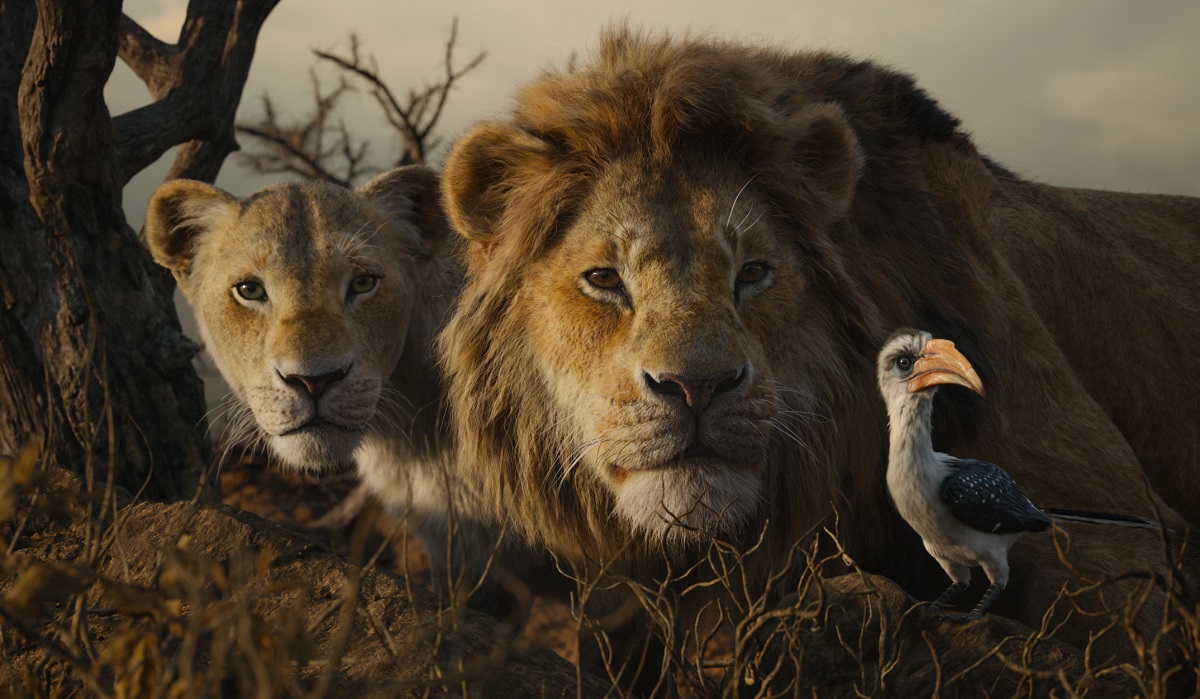 What’s a motto with you?

Today’s contest features a Blu-ray copy of The Lion King — come win it!

The original Lion King is definitely one of those big, epic animated films that really dominated the early part of my childhood. I of course loved Disney movies back then, but man the detail in the animation, the songs, the plot — it all came together perfectly to make this really amazing movie that I can still watch to this day.

Disney’s been trying to recreate the magic lately with semi live action remakes of old hand-animated movies. Beauty and the Beast, Aladdin, and Dumbo all had their shot — now it’s Simba’s turn!

It’s pretty good! And now that it’s all new and stuff, you don’t have to feel like your grandpa watching stuff from the ’90s that didn’t even have big, fancy computer animation. Suck it, ’90s!

To enter to win your copy, use the widget below to leave your name and email address. You can enter daily. For bonus entries, follow Dtoid and Flixist on Twitter and share our contest post with your friends.

We have one copy of the movie to give away between Dtoid and Flixist. You must have a United States shipping address in order to win. Winner will be drawn Wednesday, November 6.

The Lion King is available digitally and in-stores wherever movies are sold.

Contest: Crown your movie collection with a Blu-ray copy of The Lion King

Filed under... #Animals#Blu-ray#Contest#Disney#Film or TV