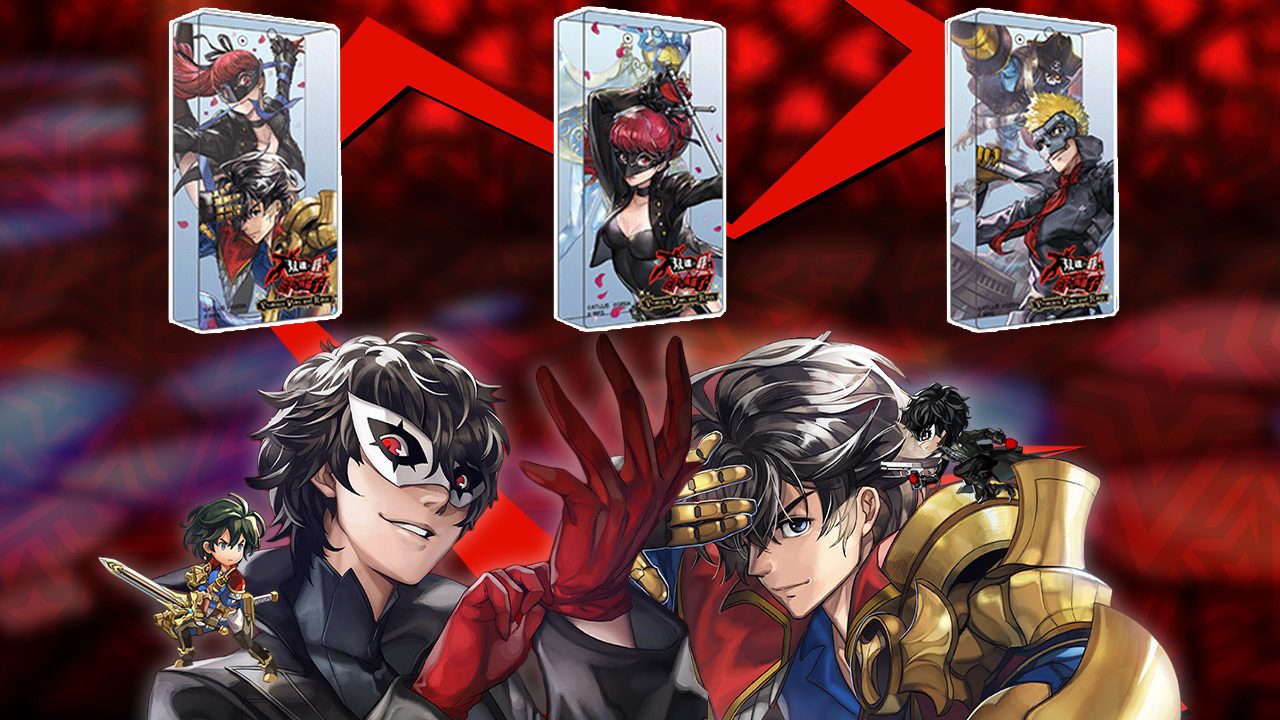 Only one Thief can touch my keys

In today’s contest you can win a set of keychains to celebrate the crossover event between Persona 5 Royal and Another Eden!

Keen-eyed readers might have noticed that fan-favorite JRPG Persona 5 Royal has crossed over with mobile phenomenon Another Eden: The Cat Beyond Time and Space once before. They might have also notices my crow’s feet at the corners of my eyes, but hopefully they’ll keep that to themselves.

This time around, Violet and Skull are joining the mobile game alongside series standouts Joker and Morgana. To celebrate, the Another Eden team has given us these cool keychain sets to show off the new digs!

Read all about it below:

The second crossover with Persona 5 Royal has been released today in Another Eden: The Cat Beyond Time and Space, the mobile adventure game across time and space. By playing through the crossover scenario, players can get Persona 5 Royal characters, Violet and Skull for free. Players can also get 1,000 Chronos Stones just by starting the crossover quest “Bound Wills and the Hollow Puppeteers: Promises, Vows, and Rings.”

We’re giving away three sets of the keychains shown above. To enter to win, use the widget below to leave your name and email address. You can enter daily. Be sure to click around for ways to earn bonus entries to increase your odds!

We’ll draw winners next Tuesday. As this is a physical prize, you must have a United States shipping address in order to win.

You can check out all the cool Persona 5 Royal content in Another Eden, available now and free to play.

Dtoid Contest: Celebrate Persona 5 Royal crossing over with Another Eden by winning this keychain set