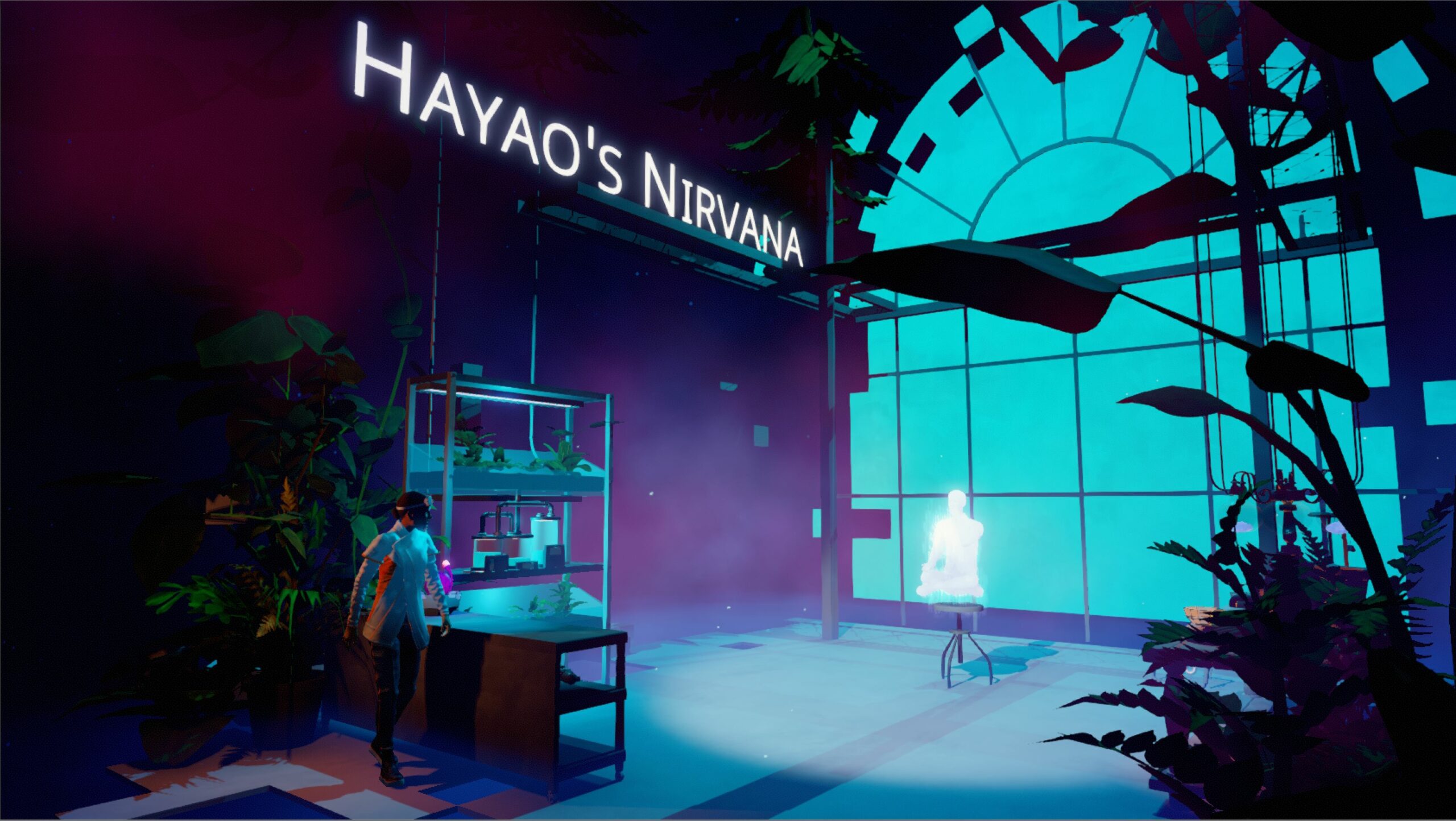 Put yourself in the game

Sometimes we do a contest where we give away digital prizes, like game keys. Other times, we give away physical stuff, like t-shirts. Occasionally, we give out really unique things, like the chance to get your name in an actual, real-life video game.

Today, we’re going to give out everything I just listed above, and more!

Destination Primus Vita is a new first-person puzzle/adventure game, based on the comic of the same name, where you must travel to a strange and alien world in order to save the Earth’s stolen water supply. You’ll follow six main characters in this episodic adventure series as they traverse the universe in their four-year journey to save their planet from the alien race that sabotaged them.

To celebrate today’s release of Episode 1: Austin, the first of the epic six-part series, Epsilon Games has put together a prize pack to give away to one lucky winner. Our grand prize includes:

Art book signed by the developers at Epsilon Games

To enter, all you have to do is comment below telling us what an alien race could steal from you that’d send you searching the galaxy for vengeance. For me, I own the Josie and the Pussycats soundtrack on vinyl, and I’d destroy anything and everything that would dare remove it from my collection.

Since this grand prize contains physical items, winners must have a United States mailing address. Make sure you comment from your Dtoid account, and ensure that your email address on our file is current and accessible to you. If I can’t email you, I can’t give you any prizes. The winner will be drawn on Tuesday, August 21.

Destination Primus Vita – Episode 1: Austin is available now from Green Man Gaming Publishing and can also be purchased on Steam.