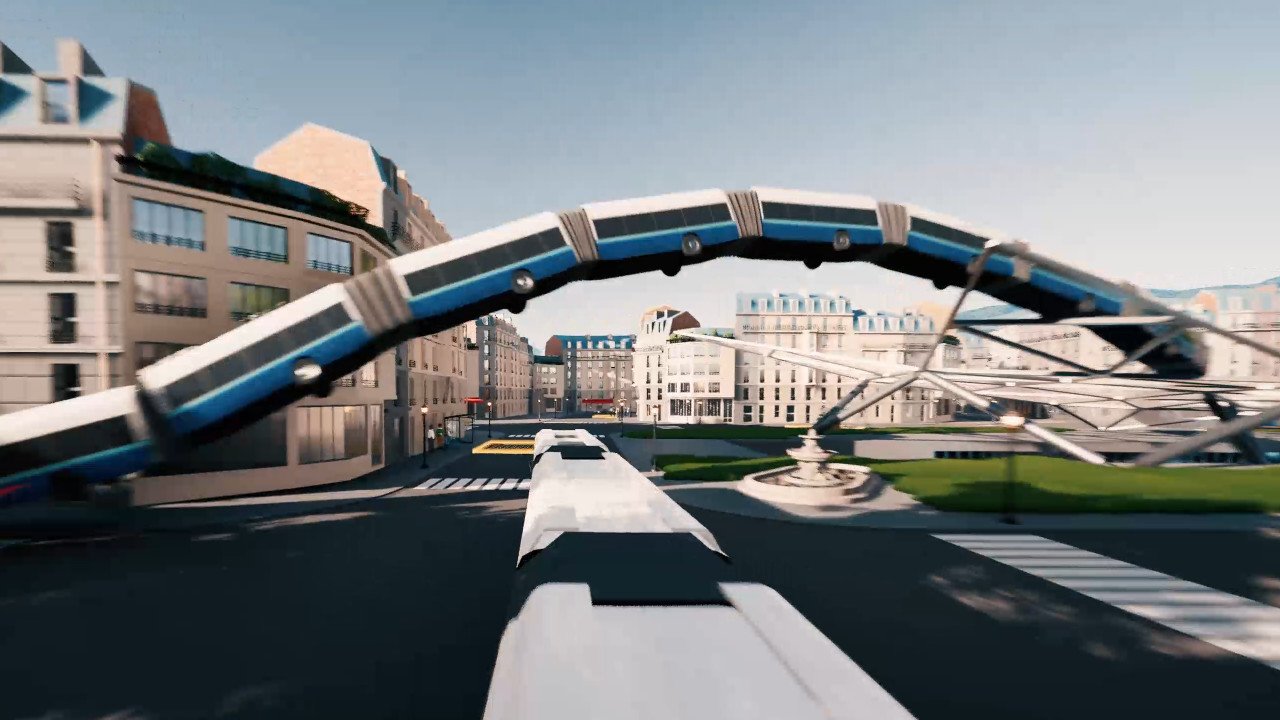 In today’s contest you can win weird Snake-like Snakeybus for Switch, PS4, or Xbox One!

I don’t feel a great need to have too much buildup into this one — it’s a weird game, with a weird title, weird concept, and weird execution. As such, it’s perfect for me. You. Us.

We’ve got Switch, PS4, and Xbox One copies of Snakeybus to give away! You can thank me later.

This is pretty much exactly what it sounds like: Snake as played by an ever-growing bus. How could I not feature this? You’ll control a bus as you maneuver around the city collecting passengers to take to their destinations. Every time you pick some up, your bus expands by another car. Avoid running into yourself while still dropping people off at their stops! It’s simple, but holy crap look at that trailer.

This is one of those games I’ll definitely buy for myself. Well done, Snakeybus team.

To enter to win your copy, comment below telling us your platform of choice (Switch, PS4, Xbox One) and where you’re going using public transportation on this fine day. Since basically the whole world is shut down, I’m just riding the bus to try and finally catch this stupid virus so I can just get it over with. Buses are basically petri dishes for germs, anyway, so I like my odds!

We have two copies for each platform (Switch and PS4 are for North American accounts) to give away; winners will be drawn Tuesday, April 21. Please make sure to comment using a Dtoid account with your current email address on file. If you’re new, create an account here and hop on this weird bus with us!

Snakeybus is available now for Switch, PS4, and Xbox One.