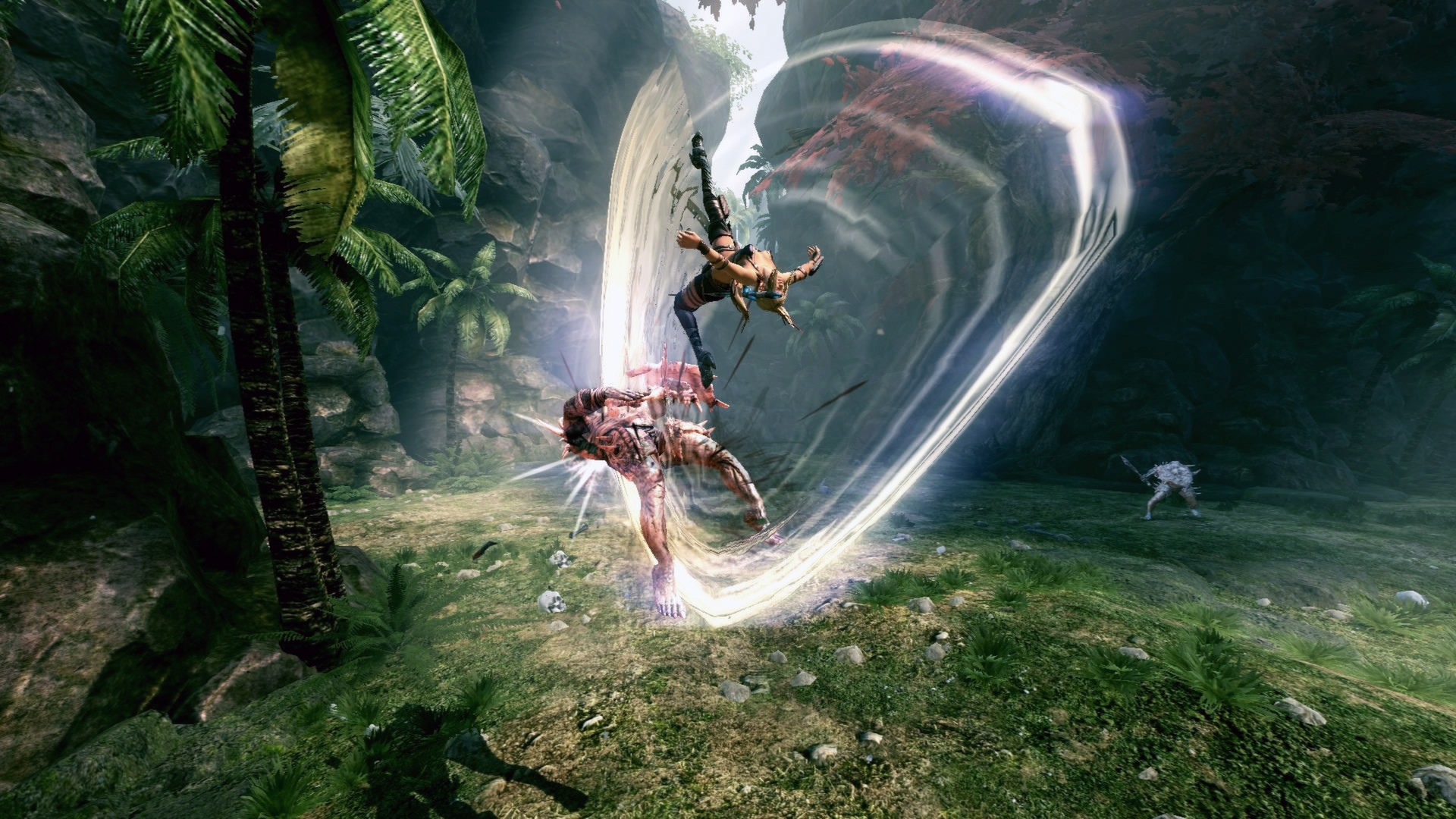 Everything, and I mean everything is game for the Switch

As an action fan I’m pretty much checking out everything I can get my hands on, good or bad, to expand my knowledge of the genre.

Blades of Time is just one of those games that you probably somehow own in your Steam collection and have never played. I’m guessing you found it in a bundle as the 10th entry, looked it up, saw the reviews, and promptly forgot about it. That’s actually the average Blades of Time experience.

Others actually played it and found that it was a slight improvement upon Gaijin Entertainment’s previous work, X-Blades, which makes perfect sense as Blades of Time was framed as a spiritual successor. However you feel about it, it’s coming to Switch for another go-around later this month as a remaster, and you can get a look at it below. What’s even more bizarre than its mere return is the fact that it’s shipping with a new “MOBA multiplayer mode.” Zuh?

Blades of Time Switch will arrive on May 14 as a digital download. I will probably play it again.

Filed under... #Blades of Time#Switch