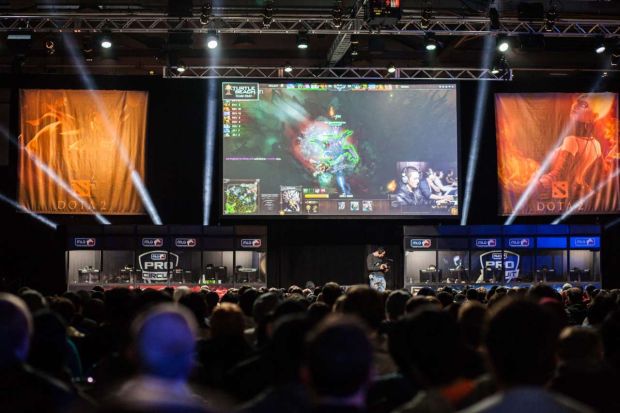 ‘Significantly more money’ than on Twitch

On Gamer has an interview with Major League Gaming’s CEO Sundance DiGiovanni, and there’s a lot of interesting tidbits regarding the competitive gaming company. The biggest surprise for me is that ever since MLG.tv launched, they’ve been “EBITA positive and expects to stay EBITA positive on a quarterly basis in 2014.”

Their new site and video player has been so successful that MLG is able to offer up a better incentive for streamers, well eSports streamers at least. Sundance says content creators will “make significantly more money” compared to using Twitch.tv’s services. He does state that their streaming player needs some work, mostly with the chat interface.

Personally it’s great to hear how well MLG is doing. It was easy to write off the company in the early days, but they stuck with it and that dedication has rewarded all those that stood by with them for the last 10 years. Also for those of you in the advertising game look at those CPM rates!

MLG’s Sundance DiGiovanni on the future of MLG.TV [On Gamers]