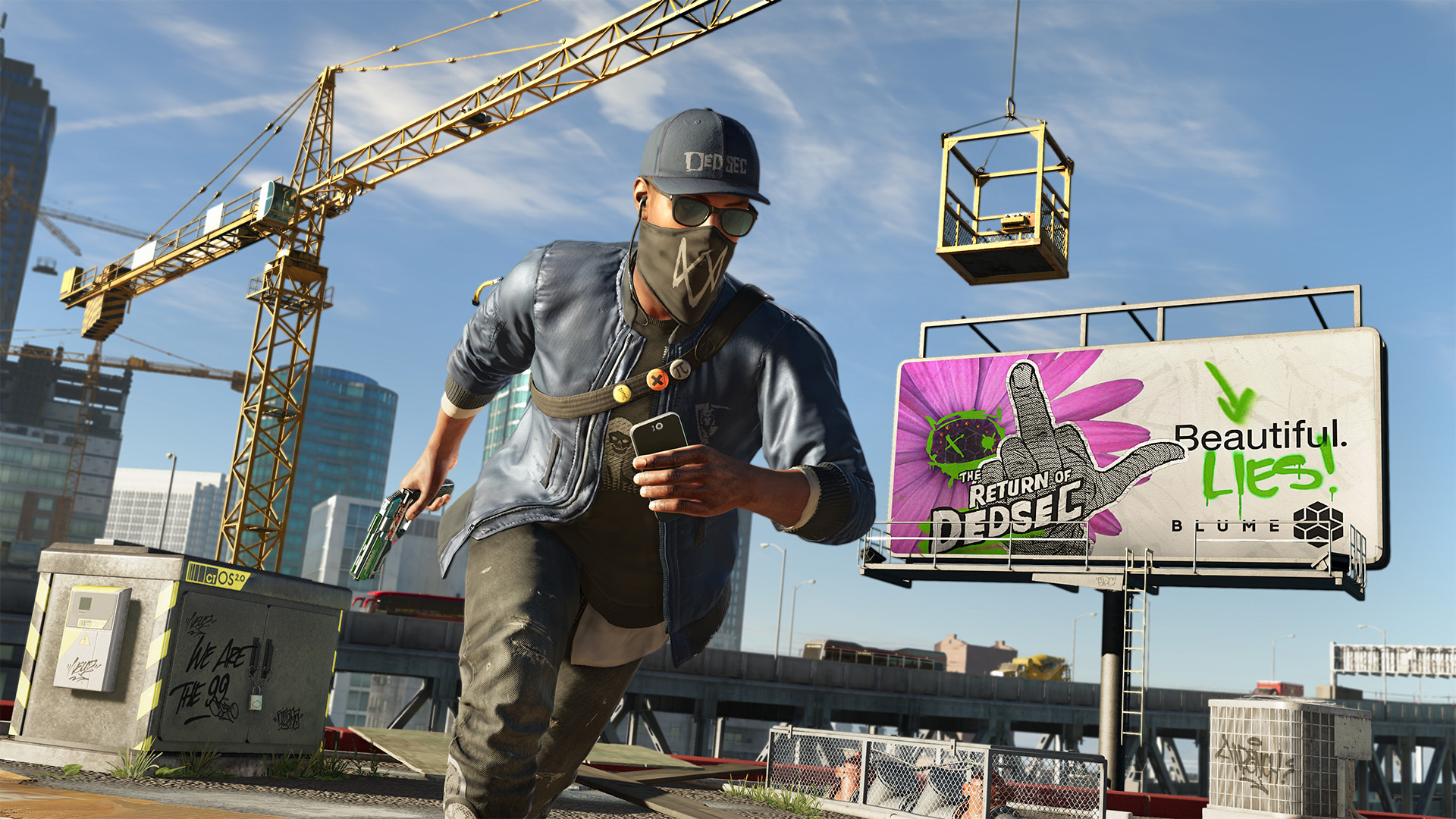 Are you interested in what Watch Dogs 2 has in store for its season pass? No? That’s too bad, because Ubisoft has revealed all of the content planned for its upcoming hack-a-thon sequel and it certainly “sounds” like $40 worth of stuff. I especially like that we’re getting what amounts to Sims stuff packs.

There will be two story based DLC packs and two accessory packs, along with a new difficulty (as DLC?!). The two story add-ons are titled “Human Conditions,” and “No Compromise.” The difficulty comes in the “T-Bone Content Bundle,” and the outfit boosters are known as the “Psychedelic Pack” and “Root Access Bundle.” Oh, I get it; a hacking pun!

PlayStation 4 users will be happy to know that they get the privilege of buying any of the content 30 days before PC and Xbox One users. I mean, dropping $60 for the base game, I was worried that I wouldn’t be able to spend more money sooner. All this money is just burning a hole in my pocket.

The season pass is included with the Gold Edition of Watch Dogs 2, so anyone who has lost the will to live can part with their money upfront instead of slowly anticipating disappointment. If the DLC from the first game is any indication, you won’t be missing out on much by passing.