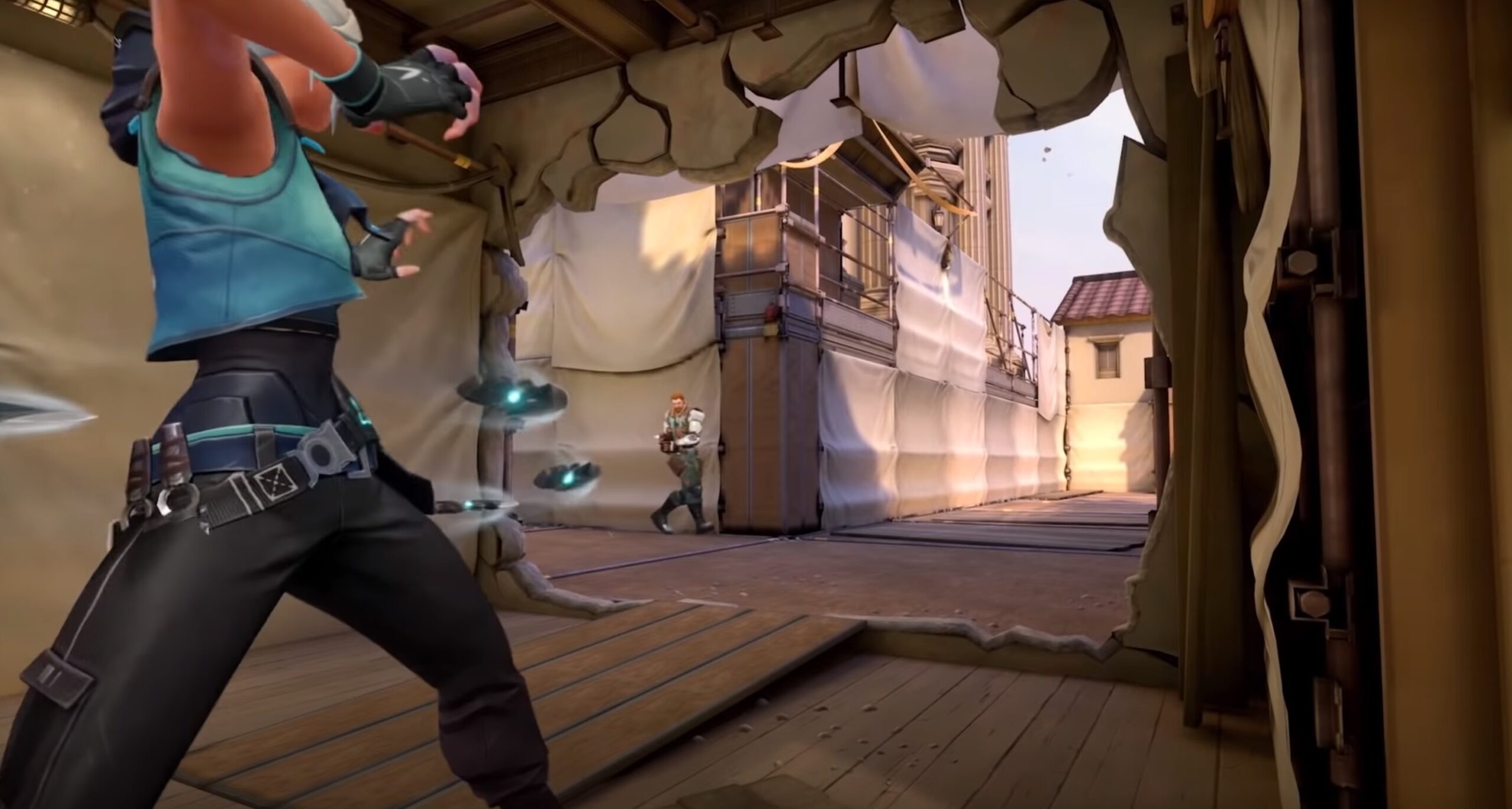 Valorant, Riot Games’ new shooter, is out: but only on PC.

While Riot’s history implies that they’re only going to be focusing on PC, their recent actions tell a different story. The company is working on embracing multiple platforms as of late, perhaps best shown through their commitment to League of Legends: Wild Rift, which is coming to mobile devices and consoles (TeamFight Tactics is also found on mobile).

Speaking of consoles though, Valorant may make its way there eventually: but not anytime soon. Speaking to GameSpot, executive producer Anna Donlon confirmed that Riot is “definitely prototyping [console versions] right now,” but stopped short of fully confirming that they will actually be released. Donlon noted that the team is “not entirely sure” that the game translates to console play.

They expand on that principle, saying: “If we feel like we can deliver this experience on those platforms, we absolutely will. But we really want Valorant to stand for a certain type of gameplay and a certain type of experience. That means if Riot feels it needs to ‘compromise’ on any part of the core Valorant experience to make it work on console, then it won’t happen.”

That makes a whole lot of sense, as Valorant takes most of its cues from Counter-Strike and other esports-tinted shooters that tend to favor the PC platform. Still, if they followed the whole “balance separately for consoles” approach, consoles could be a viable way for the general audience to experience the game. Then again, there’s the whole decision to be made about allowing cross-platform play with PC and console players (allow it/toggle it/disallow it?).