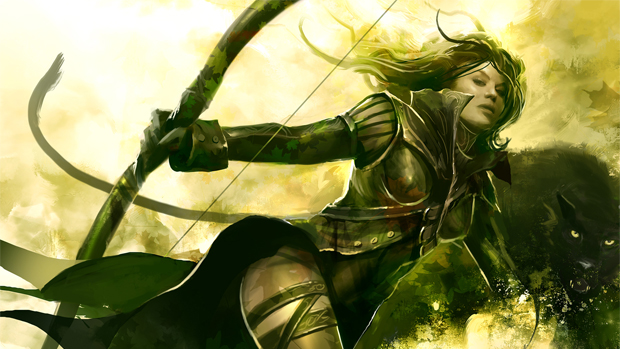 In an investor call today, NCSoft confirmed that plans are moving forward on a console release of Guild Wars 2, stating that they are in a “preparation stage.” Not long after, ArenaNet’s Martin Kerstein took to the Guild Wars 2 Guru forums to calm excited fans, fearful that their PC-exclusive title might be watered down by a console port, to point out that the company has previously stated their intentions and that they have long had a small team pursuing the possibility of release on home consoles.

I can understand the concern from players whenever a PC title is going to see release on a console, but it often sounds like a big brother whining that their little brother gets to have a toy at all when they get to play with the far cooler version of the toy. If you’re still worried, be sure to check out our impressions of the upcoming Guild Wars 2 closed beta that will be posted Monday morning.