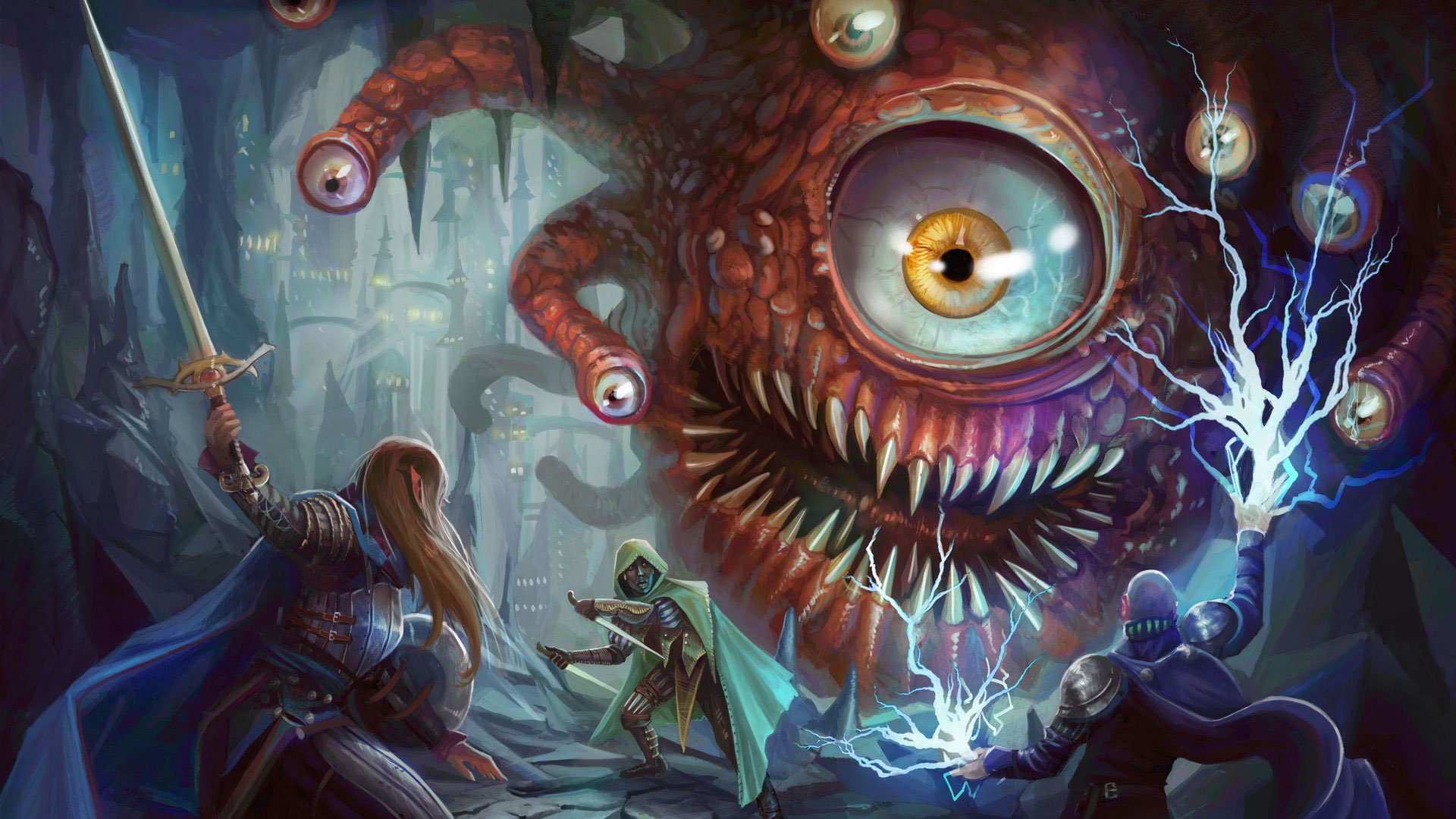 The news actually broke roughly two weeks back but was overlooked by many. The developer made the announcement via Twitter and it seems to have gotten lost in the shuffle. I normally wouldn’t reiterate weeks old news, but I feel it’s important to let potential buyers know. The classic RPGs are still heading to consoles, just at a later than expected date.