SOCOM is an interesting franchise. Back when the original released for  the PS2, SOCOM was seen as the multiplayer experience for consoles. Times have changed, and the SOCOM series has made itself comfortable on the handheld side of things with the PSP.

Sony is very much looking forward to the latest entry in the franchise, SOCOM: Fireteam Bravo 3. Yes, the third game in the Fireteam Bravo side of things, this PSP franchise seems to have slipped under the radar for a while. This is a shame, as some of the features seen here are even ignored in console titles. If you haven’t played a SOCOM title, it might be time to pay attention. Follow the jump to see what I mean.

The feature list in SOCOM: Fireteam Bravo 3 is rather large. Coming out February 16 to UMD and PSN, we’ve got 16 player online/ad hoc versus, 8 maps, 5 versus modes, a story driven, 4-player online/ad hoc co-op mode with 9 missions, solid graphics built with the same mo-cap as the film Avatar, clans, 70 weapon modifiers, 4 attachments slots, and voice chat. It’s a long list of features, one that promises to go a long way for players and fans.

The story mode is a single player campaign over 9 levels that can be played with bots or in co-op. Co-op is great, as always, and with voice chat through headphones or the built-in mic on the PSPgo, it means communication is readily available at the push of a button. This applies to all of the multiplayer modes as well. Each of those 9 missions are broken up into chapters with lots of save points, so you are never locked into a mission for more than 5 or 6 minutes at a time, which is very nice for on-the-go play. If you are down on other players, the command ladders for the bots are pretty in-depth, and you can actually queue up layers of commands for changing situations. 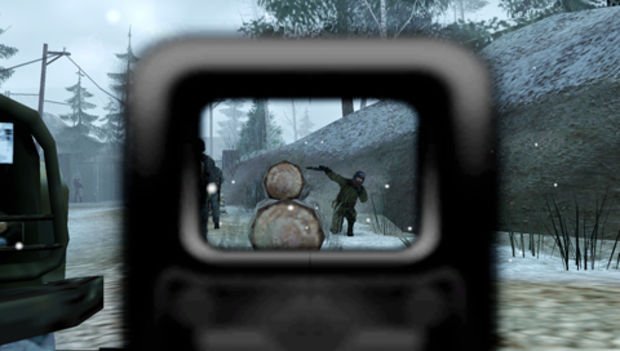 After you beat a level, you get Custom Missions. These are the story levels where the player can choose new variables, objectives, the number of SEALs, and more, in the chance to earn more Command Equity points to spend on unlockables. It’s a neat way for creating incentive to return to the story mode/single player mode.

Throughout these campaigns and in the multiplayer matches, players will earn those Command Equity points. These can be spent on unlocking new character models for the multiplayer, but even more interesting, they can unlock new weapon mods. With 70 attachments and 4 slots, by the time you unlock everything, your weapons are going to be very unique to your play style.

Controls for the game took a little getting used to. Limited to one analog stick limits how you can aim. There is an auto target system, which will change a little bit depending on what weapon you use, what you have modded it with, and how you are using cover (which in itself is not a snap-on system like in other titles, but rather a system of dynamic height change over cover where the SEAL will only rise enough to make a shot), but the 4 target points of legs, arms, body and head will be the focus. 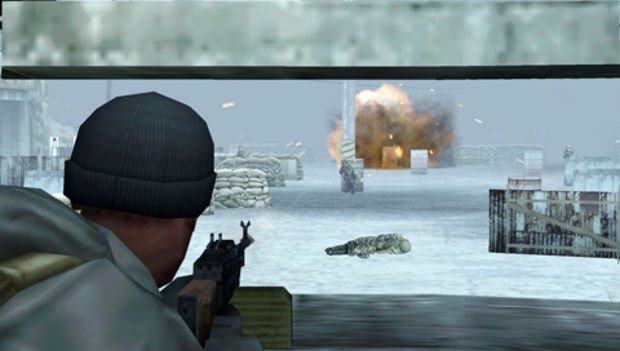 However, I actually struggled with one simple motion: aiming up and down. With the auto-lock on, I could only aim on one plane. It was a little frustrating, and I suspect it might have been me struggling with the controls a bit. Honestly, it is a little difficult initially, as there are a lot of things to do, but wasn’t too difficult after a while.

Control-wise, I was most interested in a perspective hardcore players might like. A third–person over-the-shoulder mode, your SEAL will stay in place and free aim until you press the L-trigger, then he can move. It creates a slower style of play. Getting good with this stop-n-pop motion seems like it might become the standard way to play. 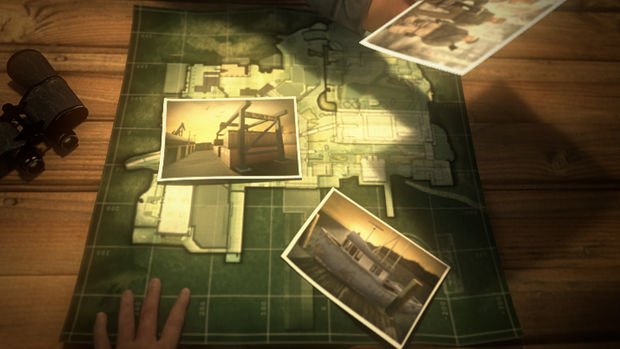 Multiplayer is up to 16-players, with maps based on the single player campaigns and more. These are Swiss ski villages, ruined castles, ports, and more, and there is a solid amount of variety to keep things fresh. Modes include an 8v8 team-based Suppression mode, Demolition mode where one team is on the defensive, a control-point based Tug O’War,  Free for All as the deathmatch, and Leader mode, where one player is a leader, and the team must protect him as they move about.

Like in single player, rounds tend to last about 4 to 6 minutes, unless you want to make them longer, and with the really in-depth leaderboard system, the support for clans, and the support for using your PSN account, this is a handheld game that acts like a full featured console title. It looks very solid. 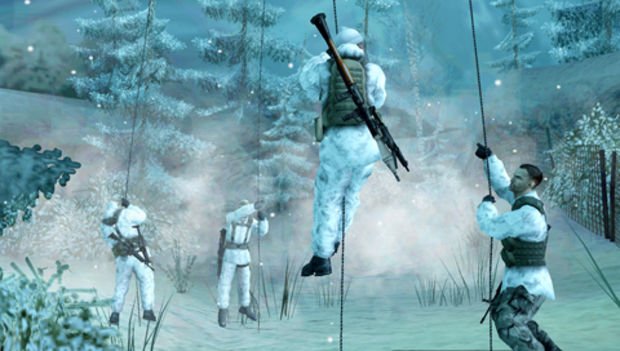 While Slant Six has brought a lot of new features to the franchise, they also made sure to keep any older play options available to the fanbase. SOCOM’s players tend to be very hardcore, and while features like health regeneration is new, you can expect that to be turned off, and features like friendly fire, capped respawn, and other hardcore features to be cranked up. Basically, what I’ve been told is that all options will be returning, and that everyone should be pleased. Entering in, however, the game is fairly friendly to new players.

SOCOM: Fireteam Bravo 3 has some really neat ideas here, many of which look like they are coming through. As producer Michael Kerr says “We wanted to deliver a console experience on PSP,” it looks like they may pull it off.