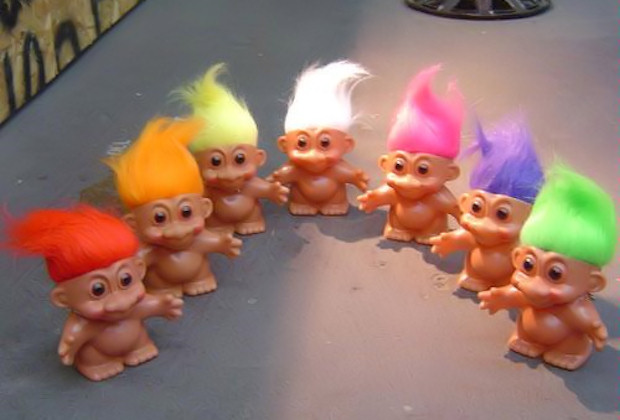 Did you know what when Infinity Ward revealed the packshot for Modern Warfare 2, some people were bitching and whining that an Xbox 360 box was revealed and not a PS3 one, even though they basically look the same? Seriously, that is what people, some of them grown adults, are like. Apparently it makes Infinity Ward really angry, too.

“I was talking to this one guy recently,” explained IW’s Robert Bowling, “He was a very angry PS3 user. Angry because he was like ‘why aren’t you talking about the PS3 version?’ and I’m like, NO, we’re talking about the GAME, not the 360 version. Just the fact that we have to explain that.

“Seriously. Calm down, and just look at this. The game is equal on every platform, so when we talk about a feature of the game it applies to the game as a whole. The console wars really anger me because so much effort goes into ensuring the game is the same on each platform.”

Couldn’t have said it better myself. You have to be a really, really insecure little man to perceive slights against a cold, hard machine and then choose to take those slights as a personal offense. Could you imagine two people having the same kind of heated fanboy arguments over their favorite type of cheese? It would be utterly ludicrous, but it’s really no different to the stupid bullsh*t coming from most of these idiots.

Also, this is yet further evidence to my point that PS3 fanboys are the worst ones. They’re always the ones involved in these anecdotes.