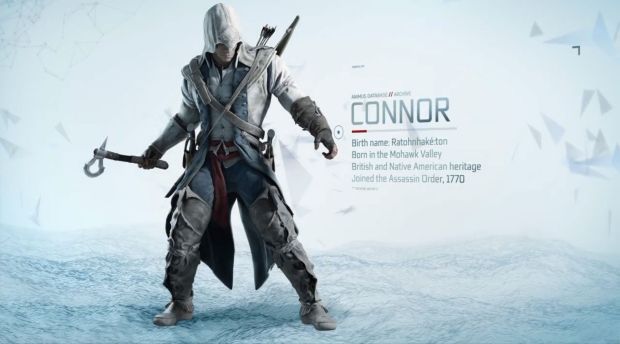 The Native-born Assassin just might see a return somewhere

Do you guys want to see more of Connor in Assassin’s Creed? Yeah, me neither.

All kidding aside, fans of the series’ third assassin just may have something to look forward to. When asked during a reddit AMA if Connor’s story would see an Assassin Creed: Embers-style close, Ubisoft Montreal’s creative scriptwriter Darby McDevitt responded saying, “Not at this time. Embers took 6 months to make… it was a big project, and beloved by all, but those teams are busy with other things right now. But we loved the project, so maybe we’ll go that route again one day.”

This is of course a far cry from confirmation that we’ll be seeing Connor any time soon, but as long as that story thread remains open, it’s not impossible the think we’ll be seeing Connor in the expanded universe. McDevitt did go on to say in another post, however, that Connor’s likelihood of leading another game isn’t very high. “We want Tumblr to pick up where we left off.”