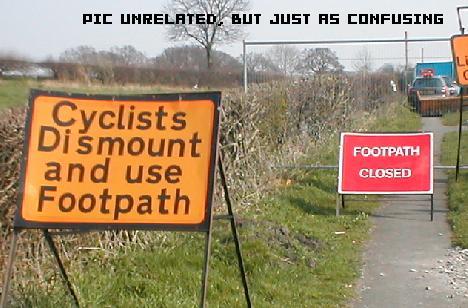 If making a movie based on Prince of Persia: Sands of Time wasn’t already enough to get fans of the awesome videogame series nervous, now comes news of another Prince of Persia game being made by Ubisoft that is based on said upcoming movie version.

[Via GameDaily – thanks, Professor Pew!]