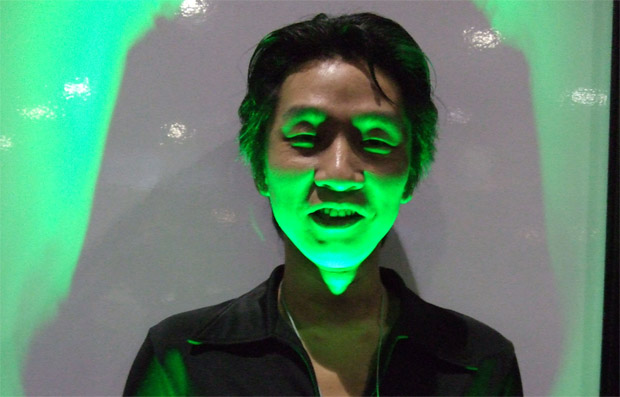 We’ve heard rumors that the first composer and then director of Konami’s Silent Hill games might be leaving Konami. Now Original Sound Version confirms it with the man himself, Akira Yamaoka. He’s out the door, they say.

He left after about 16 years of dedicated service. If you ask me, he made Silent Hill what it is. I can’t imagine Silent Hill with a different soundtrack. Now, that said, I’d be happy to take over. My score for a fan film, Silent Horror, proves that I can stand toe to toe with Yamaoka on the freaky sh*t. No, seriously. If you’re reading, Konami, call me.

As to what Yamaoka’s going to do next, I’d guess freelancing. All the Japanese composers want to branch off and create their own studios. If that’s the case, he can still be contracted to do more Silent Hill games. Keep an eye on Original Sound Version, as they have an exclusive interview with the composer coming up soon.