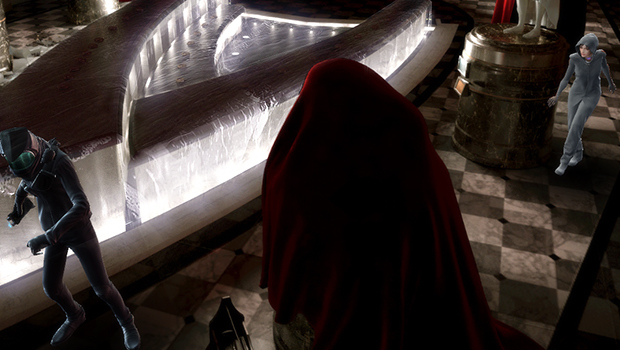 Last week, we talked about Republique, a very promising iOS survival/stealth game from Metal Gear Solid 4‘s Ryan Payton. Several of you — and many others — refused to support the studio’s Kickstarter efforts because you spit on the notion of mobile games. Well … there’s no excuse now.

Republique has been confirmed for both PC and Mac, provided of course the studio reaches its $500,000 goal. It only has 14 days left and $97,000 in the piggy bank, so it’s going to need a boatload of last-minute support. If it gets its Christmas miracle, the PC/Mac version will have unique features “that speak to the strengths of the platform.”

Hopefully, those who refused to contribute without the promise of a “real” version of the game chip in. I truly want to see this game get made.