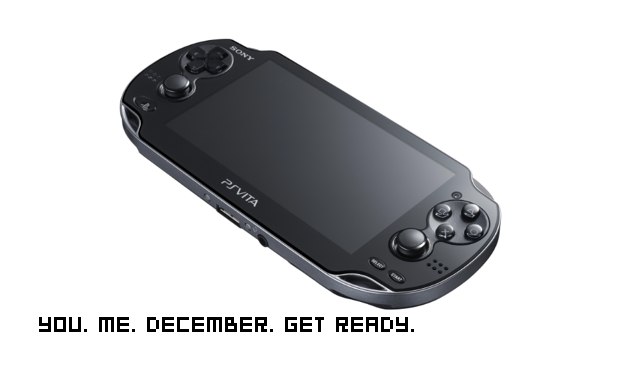 We kind of thought that the Vita would be region-free, and at E3 we heard some positive news, but now we know for sure.

According to 1UP, Sony Computer Entertainment’s president of Worldwide Studios, Shuhei Yoshida confirmed it. In response to a question sent to him on Twitter about Vita being region free, he said, “Yes, it is.”

Guess what I’m doing in December?

I said I wouldn’t be buying boxed games for the Vita, but now it looks like I am. That’s cool. If the PlayStation Network stays the way it is, you’ll need a Japanese credit card or point cards to pull down PSN titles. Still, it’s great to hear that importing is officially a go. If Japanese language and terrible exchange rates aren’t a hurdle for you, get your order in now!