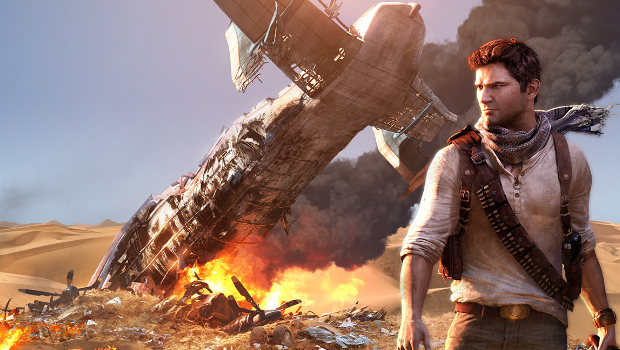 Following an earlier statement from a Spanish Sony representative, Sony Computer Entertainment America has confirmed that an online pass will be included with Uncharted 3: Drake’s Deception. Furthermore, we’ve been told that ALL upcoming Sony games that feature an online component will include one.

“Online Pass will be incorporated into Uncharted 3 and future Sony Computer Entertainment Worldwide Studios (SCE WWS) games with online functionality,” the company told Destructoid. “We will provide further information in the future. “

So there you go. It’s pretty much a given that if Sony’s bringing out a game with multiplayer, you’re going to have to input a code. Lovely.