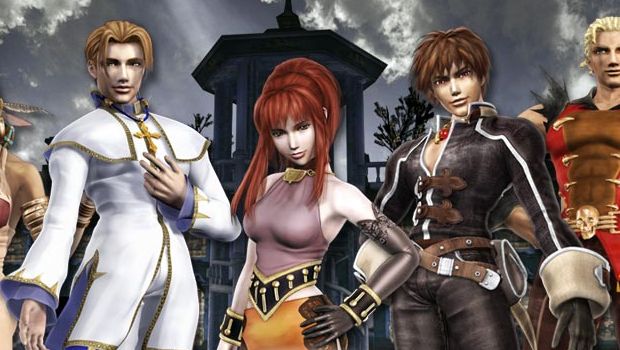 “EXCLUSIVE: A sequel to that popular game you like is in development,” declared the executive. “Please retweet.”

What could the mystery title be? Could it be Medievil 3? I quite like Medievil, so it’s a distinct possibility. I’m also leaning toward a Beyond Oasis followup, because that would just be great. It was kind of popular, right?

Stay tuned for more on this as it develops. Up next, how the ludonarrative dissonance of DOOM II‘s violence undermines its story.