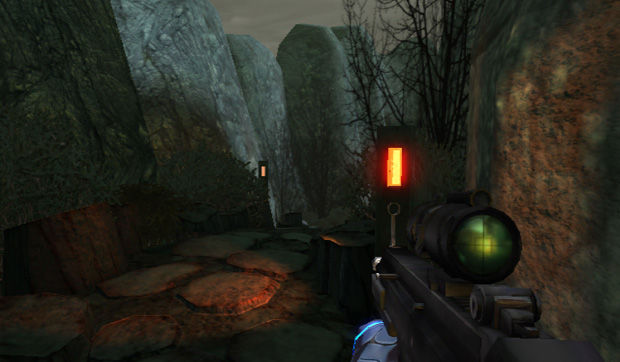 Bad news for Wii owners and first-person shooter fans — High Voltage’s sequel Conduit 2 has been pushed out of this year and in to 2011. The game will now see release in the first quarter of next year.

The good news is that you’ll now be able to play the game using a Classic Controller or a Classic Controller Pro; fans of dual analog shooters should be happy to hear about their inclusion as a control option. The original Conduit had High Voltage doing a pretty great job of re-defining how you use just a Wii Remote and Nunchuk to play a first-person shooter, but it wasn’t for everyone. It was previously announced that the sequel would take advantage of the Wii MotionPlus for more accurate controls.

Conduit 2 should be on the floor at PAX this week; we’ll send our ninjas to find out more about the delay, and we’ll see if we can try the game out with the new Classic Controller scheme.