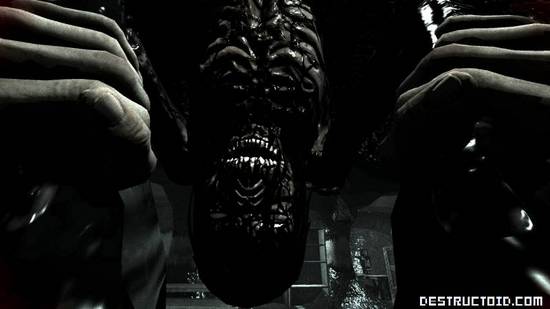 Sega has released four dark and sticky looking screenshots of their upcoming sequel, Condemned 2: Bloodshot, slated to hit the PlayStation 3 and Xbox 360 early next year.

The screens reveal little about the game that we couldn’t have already assumed — it’s going to be dark, it’s going to be wet, and you’ll get to nail someone with a pipe you ripped out of a wall. Sounds good.

The title is once again being developed by Monolith Productions, responsible for the original Condemned, a game that was relatively well received (and this authors favorite Xbox 360 launch title, if I might add). The second game ups the ante with a new fighting system (including defensive and offensive combos), as well as a new multiplayer mode.