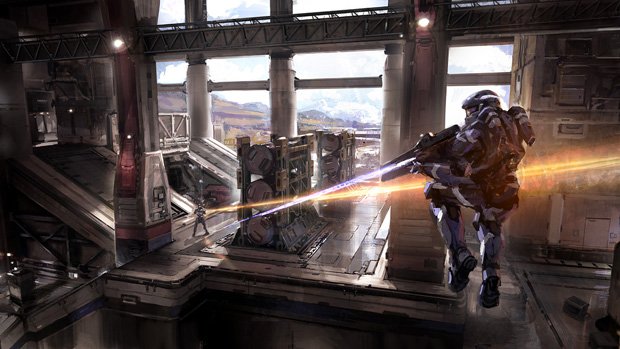 Season passes can be a gamble, even with higher-profile games. That’s why I’ve yet to pay up front for content that might not turn out to be great despite the savings associated with doing so. Halo 4 will get in on that action with its War Games Map Pass, priced at $24.99 and included with limited-edition copies of the game (but not the Halo 4 Xbox 360 bundle).

This pass gets you three map packs — due out around December, February, and April, respectively — at 15 percent off. So, if you aren’t the kind of person who gets obsessed over Halo‘s brand of multiplayer, this one’s probably not for you. Concept art for some of the maps and more detailed descriptions can be found below.