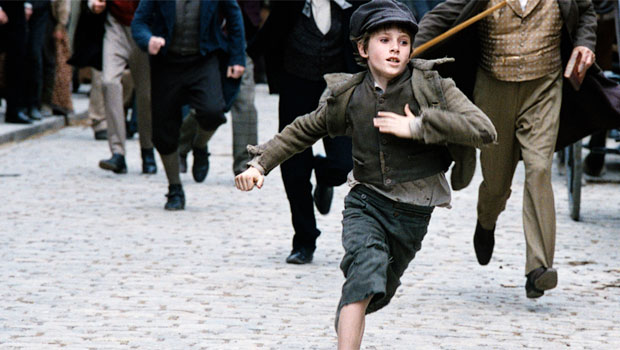 By all accounts, it appears that Electronic Arts had intended to bring the Road Rash franchise back from the dead. Whether or not that’s still in the cards is unclear, the only true evidence we’ve seen so far a proof of concept video that leaked to YouTube.

Freelance illustrator Ross Dearsley has now revealed (via superannuation) a slew of character concepts for this next-gen Road Rash sequel. It doesn’t show much outside of the style EA was potentially aiming for, which apparently included samurai swords. Yes… samurai swords.

Perhaps more interesting are the concept sketches Dearsley shows off for another Electronic Arts title that may never see the light of day… Oliver Twist. Yes, the Charles Dickens novel. The art shows off images of both a young and teenage Twist, as well as the villainous and sinister Fagin. One particular image shows a young Twist perched upon a rooftop, overlooking the London skyline, perhaps hinting at Assassin’s Creed-like environment navigation.

We won’t be posting any of the art here, but you can check it out over at Dearsley’s blog, where you can also find art from another potentially canned EA title, Gun Head.