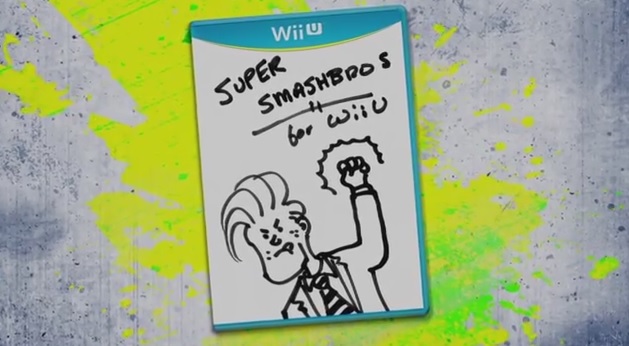 He made his own box art

Comedian Conan O’Brien has gotten his hands on an early build of the Wii U version of Smash Bros., for one of his Clueless Gamer “review” segments. This seems to be a build that has 20 characters on-hand, much like the one from the Smash Bros. Invitational tournament.

It’s a decent look at the game, weighing in at one of the longest Clueless Gamer segments yet. Once you get about three minutes in it’s basically just jokes and footage. 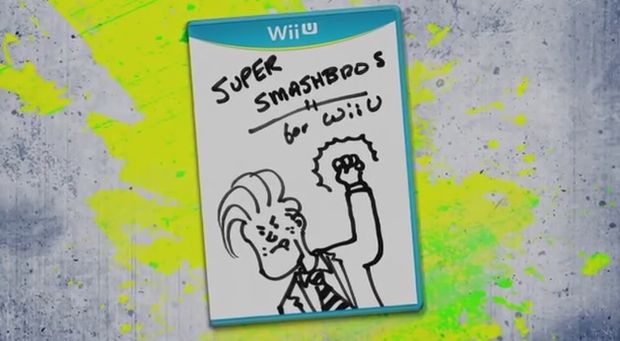