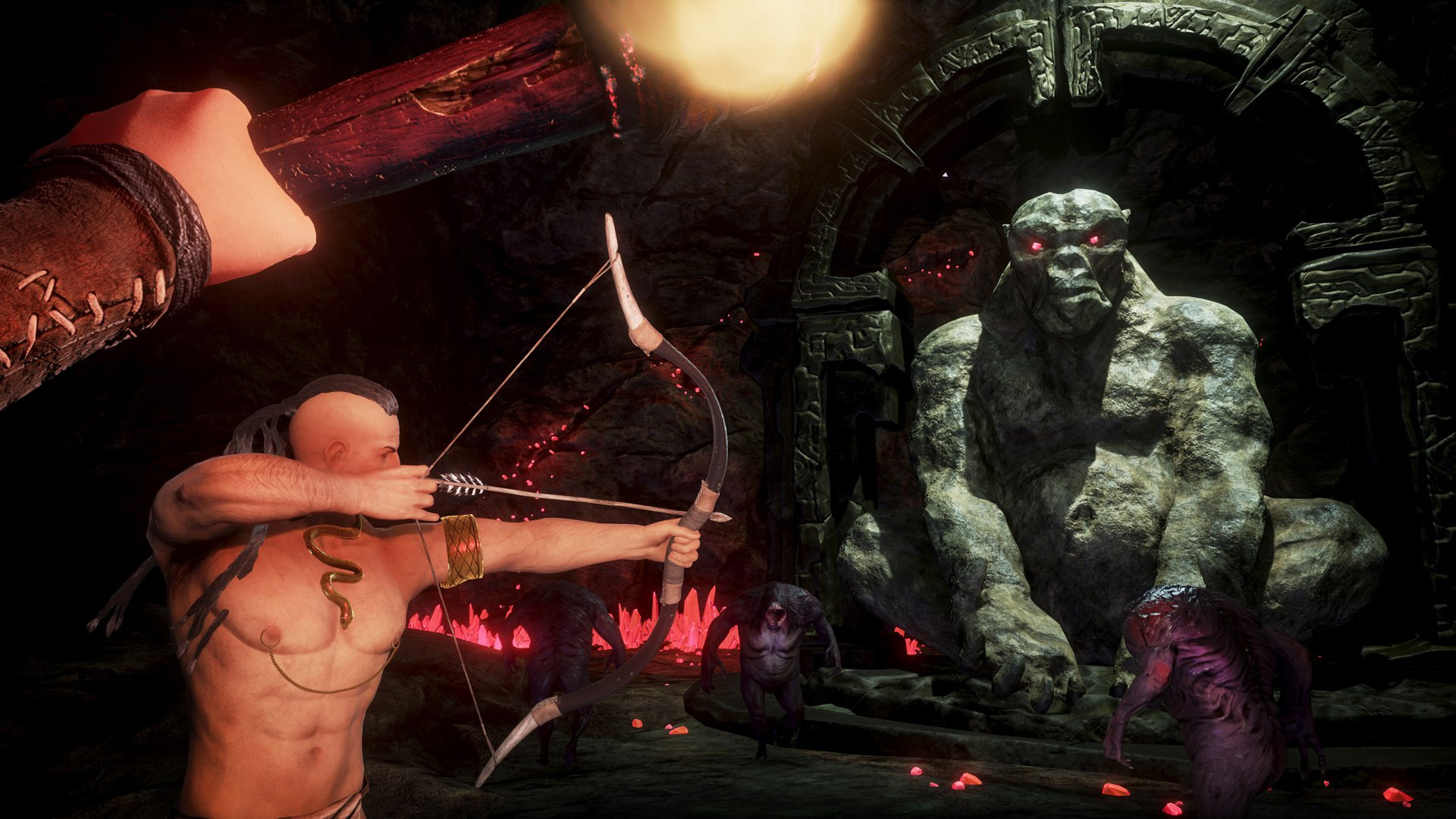 Early-access release set for January on PC, spring on console

A week ago, in light of some new screenshots surfacing for Funcom’s Conan Exiles, I said I was feeling the sandbox survival game despite my general fatigue with the genre. That’s still true today as I watch this trailer informing us of a January 31 launch on Steam Early Access and a spring 2017 release window on Xbox One’s equivalent program for work-in-progress games. (A PlayStation 4 port could eventually happen, but not at this stage since Sony doesn’t have its own system in place).

Does it look great? No, I wouldn’t say that. But it adds some elements to the familiar eat-craft-build survival shell that could prove interesting. For instance, being able to enslave NPC bandits and summon a hulking avatar to wipe out player-run settlements. Can’t say I’ve done that before.

“Everybody has a different interpretation of Conan and his world based on what they were exposed to. Some had their first Conan experience through the comic books, while others saw the 1982 Schwarzenegger movie before moving on to Robert E. Howard’s stories. For sourcing our starting point has always been the Howard stories, with some inspiration from other sources as well.”

I never played Funcom’s earlier Conan the Barbarian video game, Age of Conan, but the studio wants to distance that still-running MMORPG from what it’s setting out to accomplish with Conan Exiles.

“Being a survival game, Exiles is a different beast from our previous titles,” the team said on its developer blog. “This isn’t a sequel to Age of Conan and it is not an MMORPG. We also hope to bring some of our storytelling talent to the genre. There’s less focus on telling an overarching story, but you will discover bits and pieces of lore scattered throughout the Exiled Lands.”

And we should also keep our expectations in check more generally speaking, too. “Funcom is also a much different studio these days. Our staff and budgets are smaller than when we worked on previous titles. It’s a unique situation that forces us to be more creative and work more like an independent studio. This lets us be more agile when it comes to adapting to the changing market and quickly add features and changes to support the wishes of our community.”