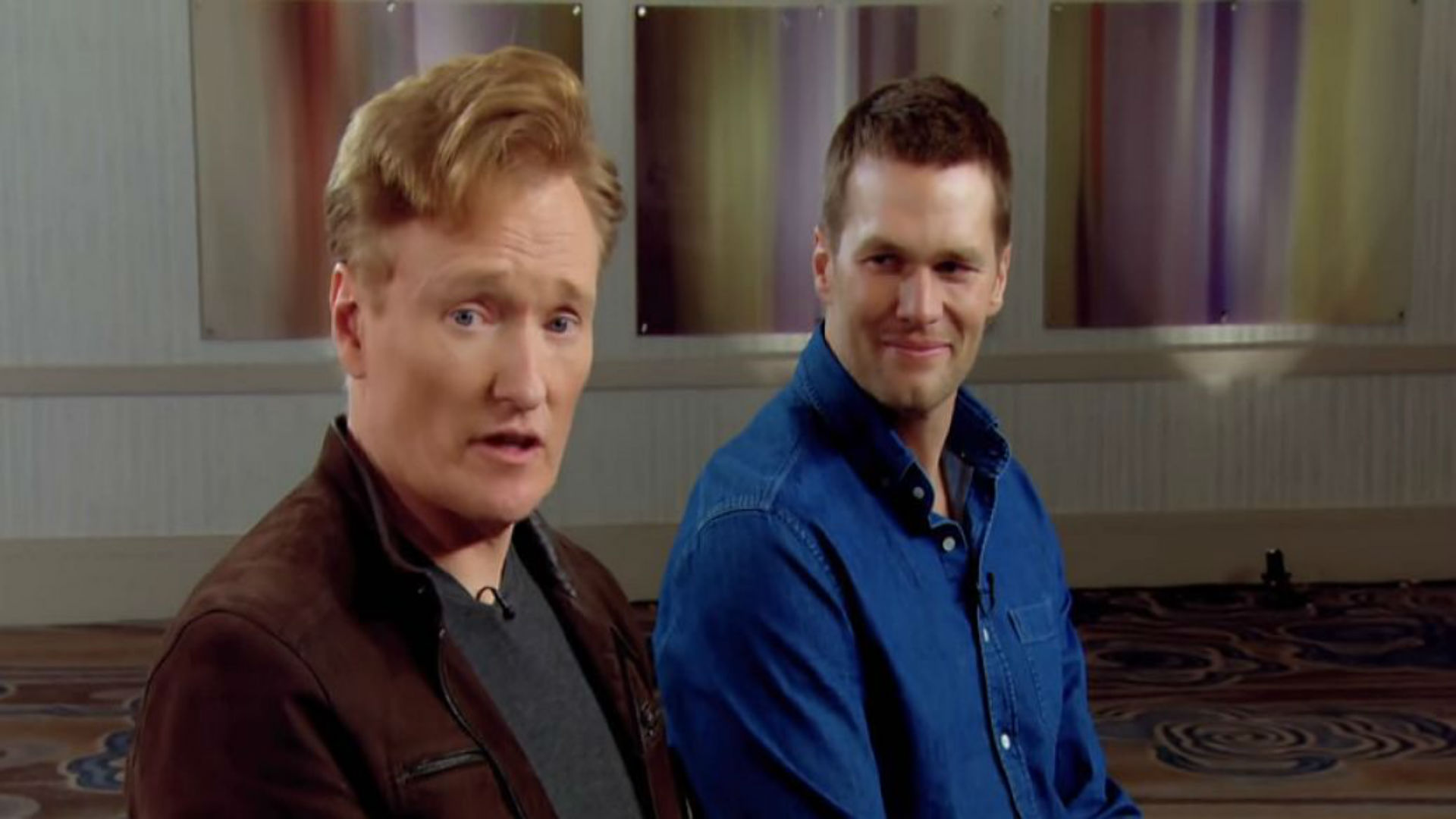 Brady doesn’t whip it out

I may not always like Conan O’Brien’s shtick during his Clueless Gamer segments, but his best ones have always been the Super Bowl specials. This year, he’s teamed up with Tom Brady and Ubisoft’s For Honor.

It’s a bit bland for the first half since Brady’s such a blank slate (another reason to root for the Atlanta Falcons on Sunday), but once more charismatic guests like Falcons defensive end Dwight Freeney and Patriots tight end Rob Gronkowski show up it’s pretty damn funny.

Is For Honor a game folks are excited for? It seems neat enough here.