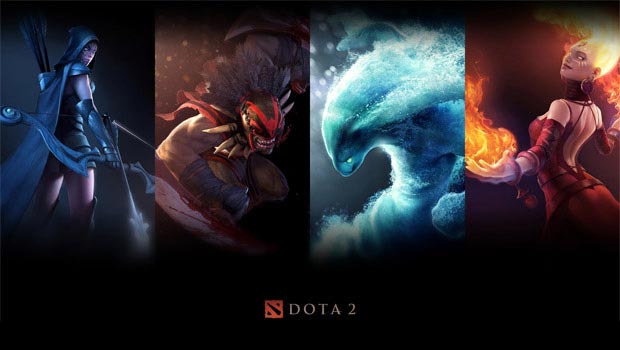 While Jason Hayes is best known for composing many of the key themes for the original World of Warcraft, his fans haven’t heard much from him over the past several years.  The reason?  He was most recently locked away at Carbine Studios working on a previously unannounced MMO title which I can only guess is WildStar.  In the competitive field of game audio where recent high-profile game credits on your resume can be the difference between getting the next job and not, the long half-decade development cycles of MMOs can have undesirable effects on your career, which may explain Hayes’s recent jump to Valve.

Jason Hayes’s work at Valve can already be heard in the Dota 2 trailer from Gamescon.  You can hear his signature epic orchestral style throughout the trailer which he co-composed with Tim Larkin.  Be prepared to hear more of his music in Dota 2 and other Valve projects in the future.

Are you a fan of Jason Hayes’s past work, and do you think he’ll make a positive addition to Valve titles moving forward?