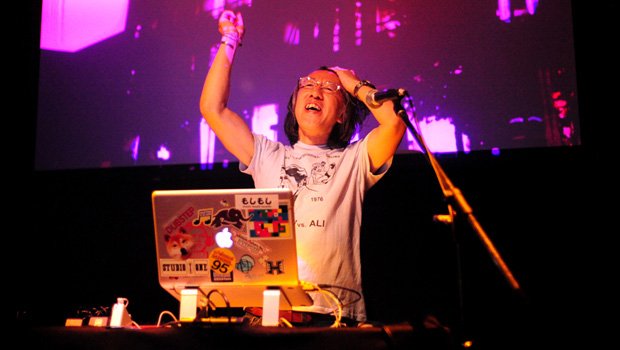 Hiroshi Yamauchi, the man who made Nintendo a gaming empire, passed away last week. Though he may have been a cutthroat codger while at the company’s helm, his influence cannot be denied. His former employees have no doubt found their own ways to pay their respects — Hirokazu “Hip” Tanaka in particular decided to express himself through music.

If you don’t remember Hip Tanaka (shame on you!), he was responsible for many memorable Nintendo soundtracks, including Metroid, Kid Icarus, EarthBound, Balloon Fight, and more. He’s currently the president of Creatures, the studio behind the PokéPark games on Wii. Nonetheless, he still likes to crank out jams in his spare time.

For his departed boss, he decided to remix the ending themes to Super Mario Land and Metroid. Enjoy his stirring tributes below.

Dedicated to Hiroshi Yamauchi. 01 and 02 [SoundCloud via Pixelitis]