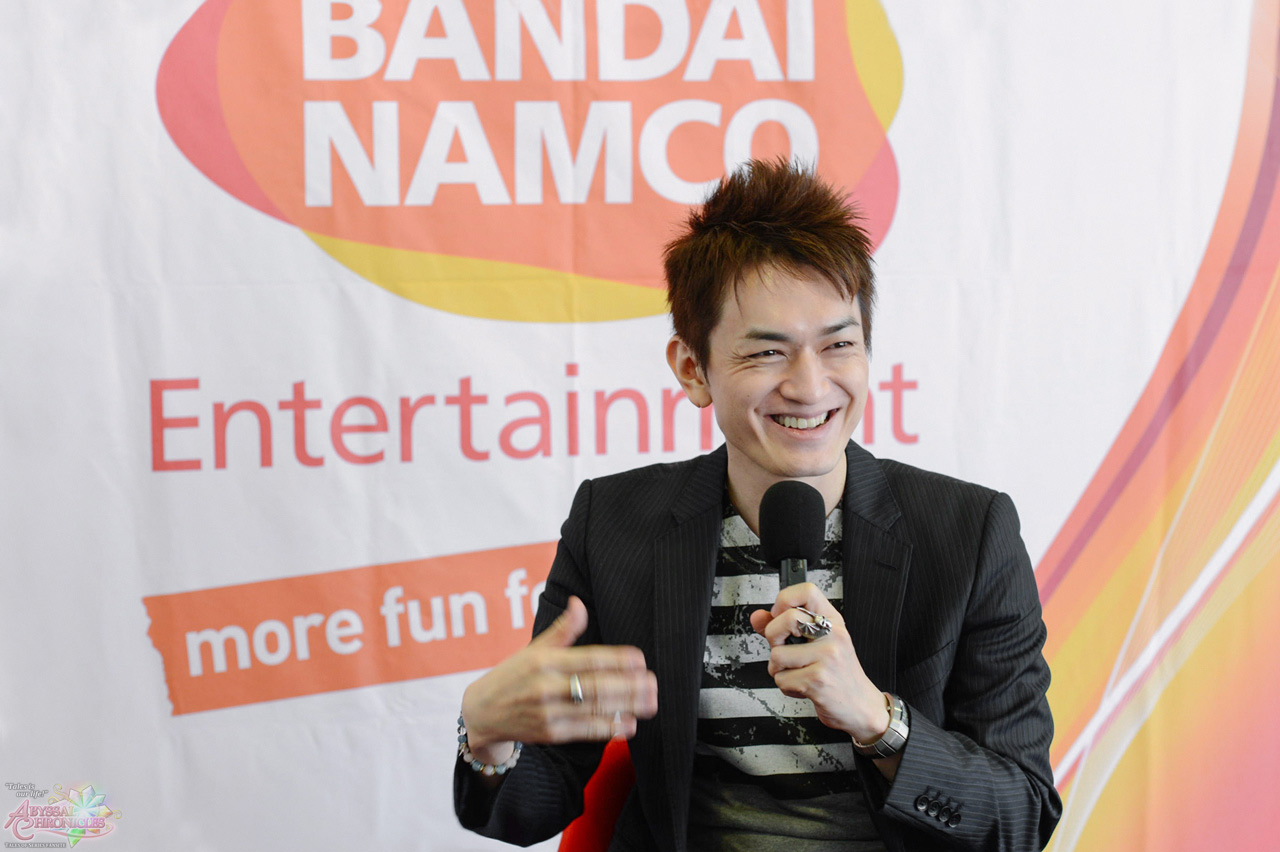 We wish you well

It’s the end of an era. Composer Go Shiina has decided to leave Bandai Namco after 20 years working there to pursue other projects.

Shiina has worked on several major series for Bandai Namco over the years, including Tekken 5, the God Eater series, and much more. His music has always been something special, and he’ll be missed in future Bandai Namco projects such as Code Vein.

Shiina left on good terms, saying in a tweet that Bandai Namco was “good company” and that his 20 years spent there were “very good.” Shiina has said that he will still compose for the next God Eater title, but after that, will not be working for Bandai Namco.

Shiina has created some breathtaking music over the years. If anything, now is the time to celebrate all that he has achieved in his 20-year stretch for Bandai Namco. Here’s one of my favorites from the God Eater series.