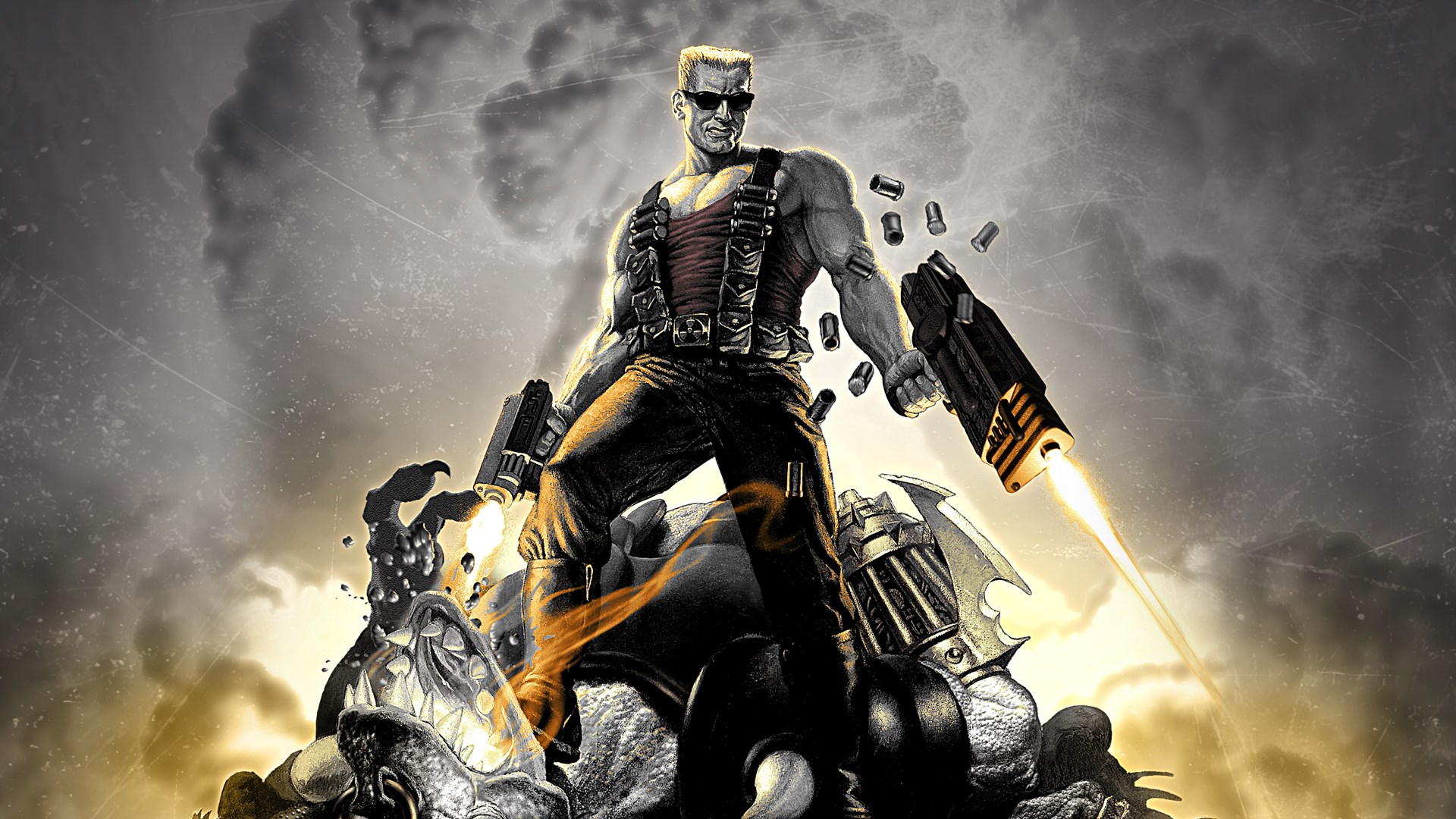 Acclaimed game composer Bobby Prince (known for his work on Wolfenstein 3D, Doom, and Duke Nukem 3D) has filed a lawsuit against Gearbox Software, Valve, and Randy Pitchford for unlawful usage of his work in Duke Nukem 3D: 20th Anniversary World Tour. As the suit states, the composer wasn’t paid for his work in the 2016 re-release, which is in breach of the contract he had signed with Apogee Software in 2010.

“Apogee had a limited right to use Mr. Prince’s music in Duke Nukem 3D in exchange for a royalty equal to $1 per unit sold,” says Prince’s attorneys in documents submitted to the U.S. District Court of Eastern Tennessee. While Gearbox Software had purchased distribution rights for Duke Nukem in 2010 from Apogee, apparently that didn’t contain the use of Prince’s work.

Prince states he has contacted Pitchford to request royalties and was told he would be “taken care of,” but has still not received any profit from the re-release. According to Prince’s attorneys, Pitchford has also “refused to remove the music from the game” after numerous requests.

Valve, on the other hand, is being sued for its refusal to remove Duke Nukem 3D 20th Anniversary World Tour from sale. As the document notes, “Valve ignored a takedown notice, thus waiving any immunity under the Digital Millennium Copyright Act, and continued distributing infringing copies of the music despite knowing that Mr. Prince owned the copyrights in the music.”

You can read more about the suit over on the Bloomberg Law website. Being a multi-part document, it contains various summons and detailed descriptions of what, exactly, is being infringed upon. As noted in the documents, Gearbox Software, Gearbox Publishing, Valve, and Randy Pitchford have been given 21 days to respond to the summons.