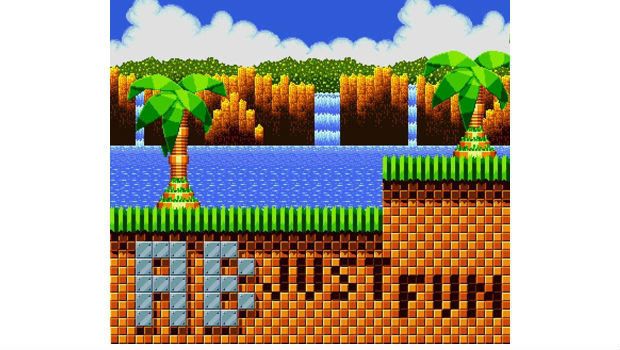 Brandon has launched a Kickstarter campaign to gather funds to hire sound engineers to make Just Fun sound as good as possible, as well as produce a physical release of the album. It reached its goal in only 24 hours! But stretch goals are in place, including an additional remix album.

If you want a taste of what Brandon is cooking, check out our exclusive preview, “Oath of the Matron,” featuring work by Andrew and Jillian Aversa.

Filed under... #Exclusive on Destructoid#Kickstarter