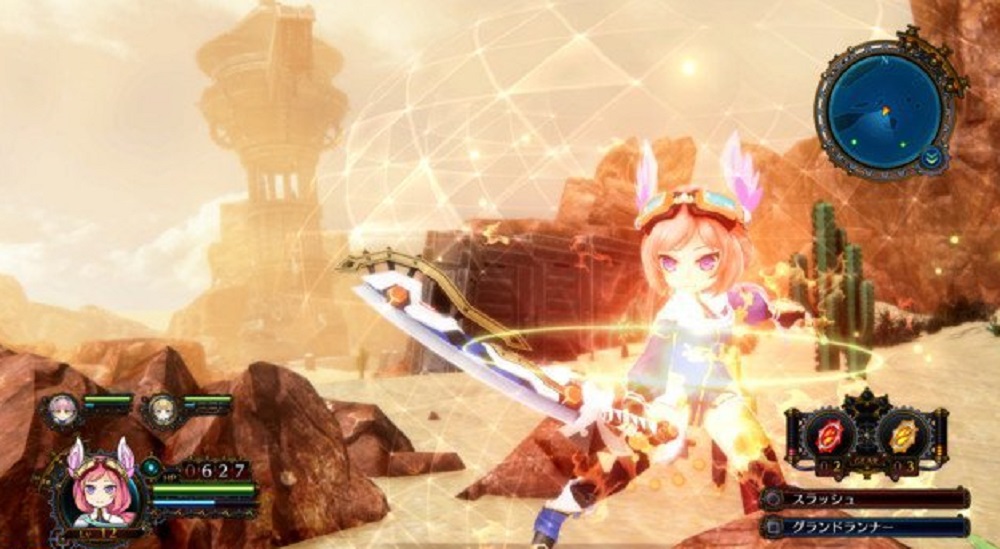 It is, unsurprisingly, an RPG

Off of the back of yesterday’s wacky video, publisher Compile Heart have revealed a brand new title, Arc of Alchemist, currently in development for PS4 and launching in Japan this November.

Arc of Alchemist is an RPG set in a futuristic, but dilapidated, desert world. As reported in Famitsu, it features artwork by Yoshitaka Amano – of Final Fantasy fame – and is written by Yukinori Kitajima, who penned visual novel adventure 428: Shibuya Scramble.

Not much more has been released about this new adventure title’s plot or gameplay details, nor any word of a localisation. Nevertheless, Arc of Alchemist will launch on PS4 in Japan on November 29.