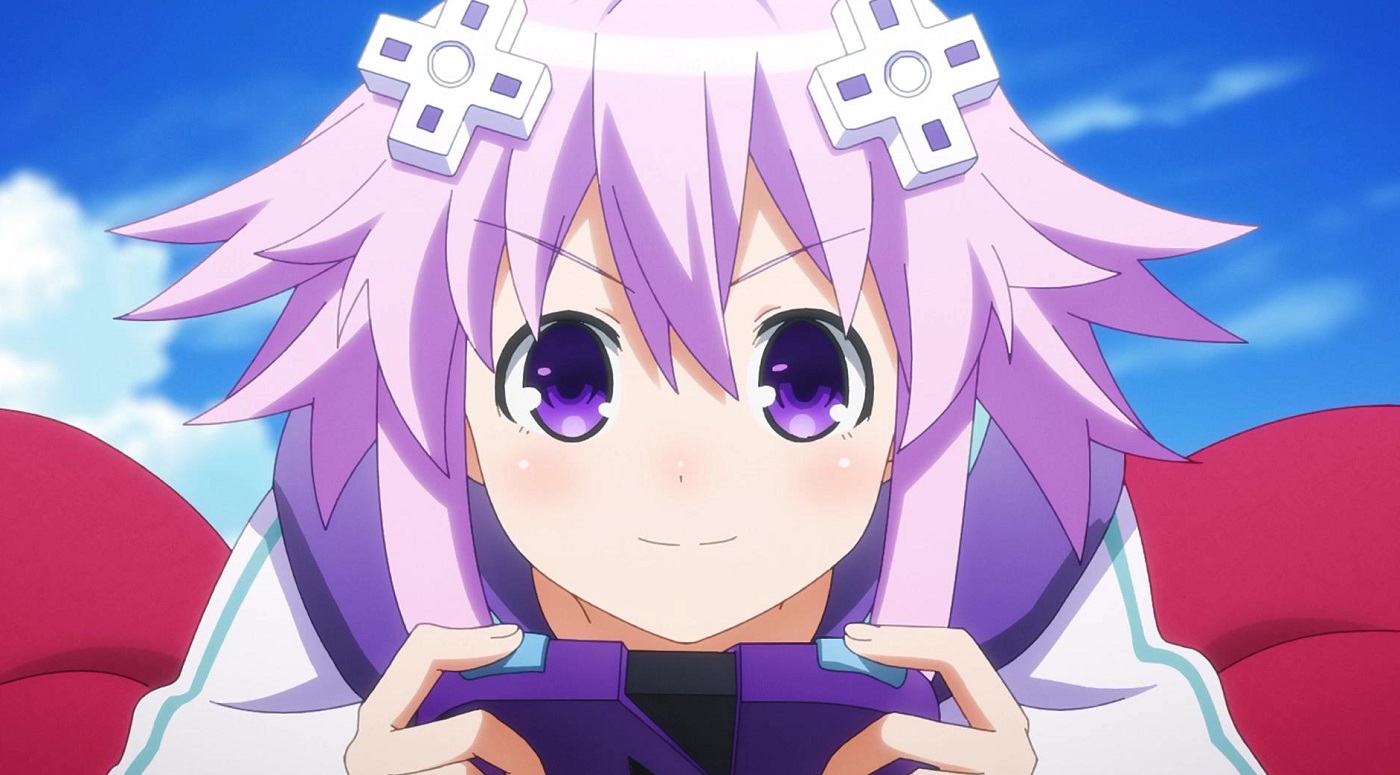 Neptunia developer to kick off the year in style

Compile Heart, the Japanese developer behind the relentless Hyperdimension Neptunia franchise, has announced that it has a grand reveal planned to kick off its new year. The announcement will be made in the January 19 issue of popular publication Weekly Famitsu, though no further details were announced.

At this point, we can do little but speculate, but given Compile Heart’s seemingly endless ability to repackage the cheesecake universe of Nep-Nep and friends into almost any genre, we can only assume that the residents of Gameindustri are getting set to embark upon another colorful and goofy adventure.

The most recent title in the series, Neptunia: Sisters vs Sisters launched in Japan in the spring of this year, and is headed west next month — just in time for this new announcement, in fact. Convenient. Neptunia: Sisters vs Sisters will launch January 2023 on PlayStation and PC platforms, and will be the first title in the series since 2018’s Super Neptunia RPG to feature a fully localized English dub.