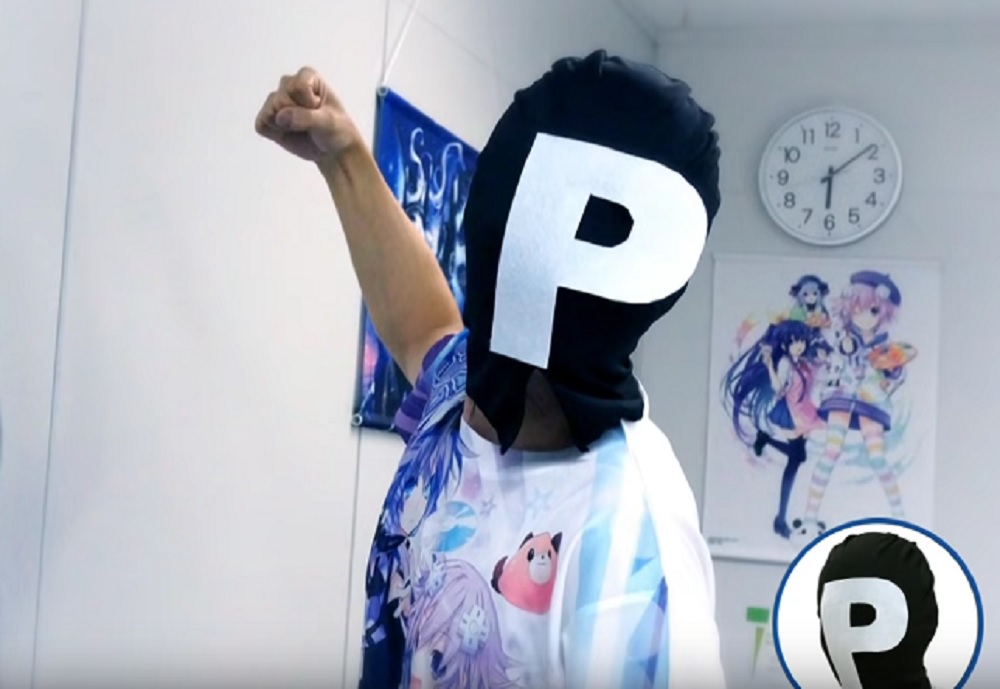 Japanese publisher Compile Heart, seemingly on a mission to pump out games by the bucketload, have released a weird new video teasing an upcoming game announcement.

The three-minute video features two masked men, Mr P. and Mr. S having a bit of chinwag. I say “video”, but its actually a photo montage set to dialogue. It is revealed that the announcement of whatever Compile Heart has up their sleeve (apparently an RPG of some sort) will be coming this week, so we’ll likely hear about it in Famitsu.

Compile Heart already have one Neptunia game on the horizon, in Super Neptunia RPG, but it wouldn’t be unheard of for them to be busting out another. That said, it could be anything, including news pertaining to Varnir of the Dragon Star, or any of Compile Heart’s catalogue of weird and wonderful titles. And what’s with P & S, could that be a platform tease? I guess we’ll find out soon enough.