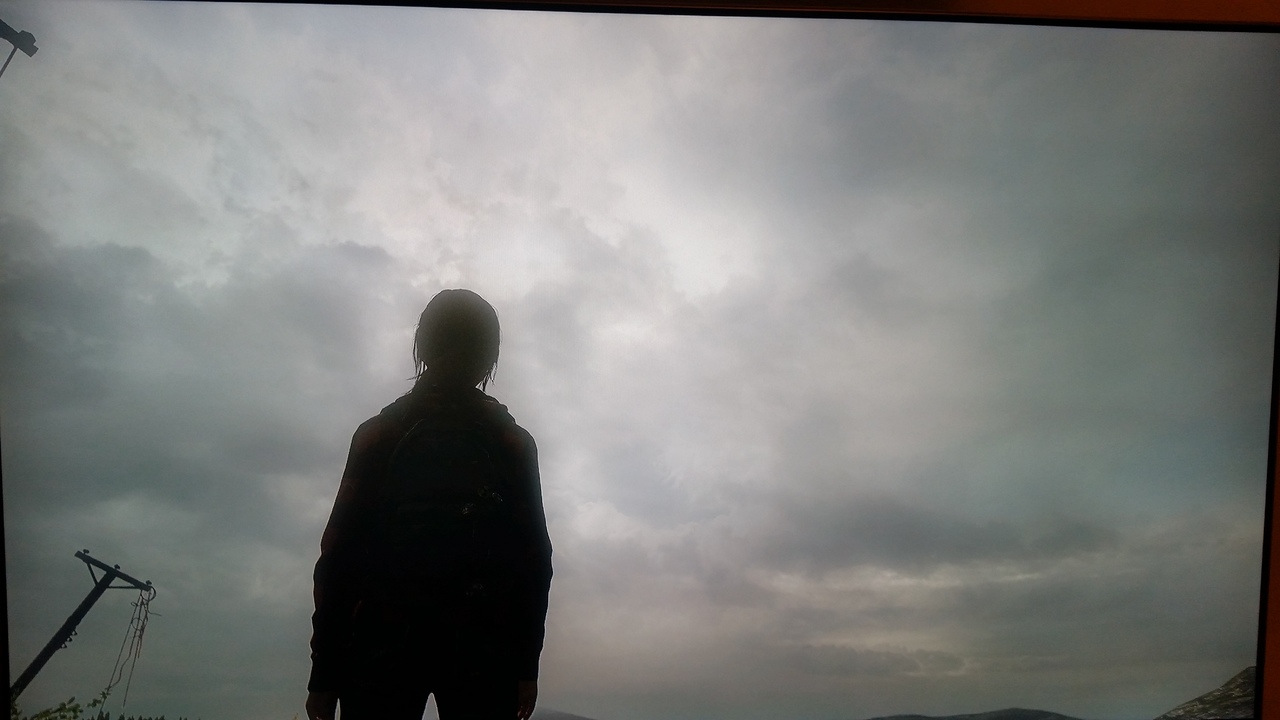 A new PS4 update brings it into the future

Sony just added HDR support to Last of Us Remastered ahead of the launch of the PS4 Pro. As a reminder, you don’t need a Pro to necessarily take advantage of some of the upscaling features, as evidenced by some of these off-screen comparison screens from NeoGAF users below.

It’s not the most technical test in the world but you can see a very clear difference between the original version and the HDR-ified one (the screen you are looking at this now is likely not HDR compatible, but it’s easy to see the extra detail that’s being rendered), which should make a lot of expensive TV owners happy. Since Nintendo clearly isn’t getting in on the 4K arms race this and the Xbox One S are basically it until the Scorpio launches, so enjoy the calm before the storm with this incremental upgrades for now.

The Last of Us Remastered Patched for Pro/HDR Support [NeoGAF]