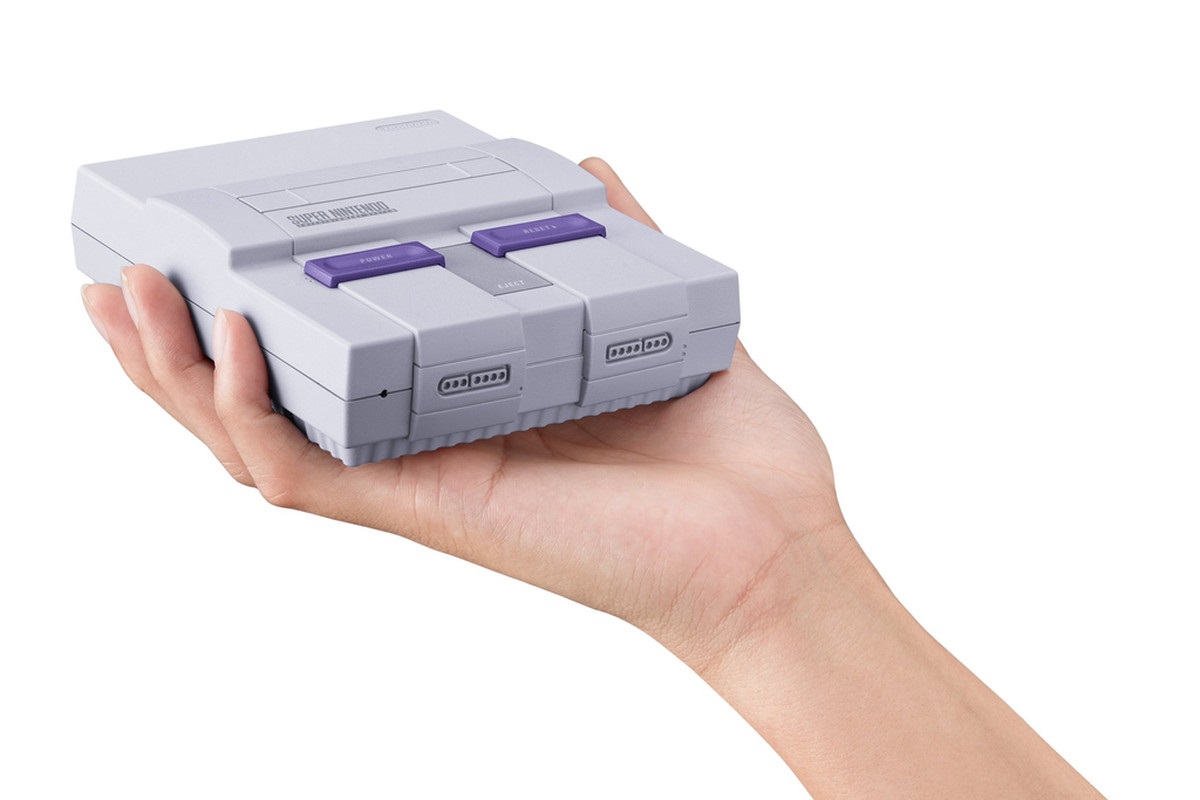 This time will be different, he lied to himself

Fans, scalpers, gamers, scalpers, and most importantly, scalpers, cried out in joy this morning after it was announced a company that can’t produce enough units of its best-selling home console will be releasing a new, must-have item there is no way it will be able to meet demand for.

The SNES Classic will release worldwide this September and fans we spoke with say they’re already breaking the F5 key waiting for pre-orders to open.

“This is really exciting,” explained a longtime Nintendo customer who, in four months’ time, will be leaving a series of expletives on the company’s Twitter page due to his inability to buy one. “I’ve been waiting forever for my chance to get a Nintendo Switch so having the opportunity to be unable to buy two different devices I desperately want will make my life twice as excruciating.”

For just $80, those lucky enough to secure an SNES Classic will be able to get Star Fox 2 for the first time, as well as 20 other games they already own and probably won’t play. It’s unclear right now exactly how many units Nintendo will be making, but diehard delusional fans say this launch will be different from that of the NES Classic last year.

“No, you see, Nintendo said they’ve learned their lesson,” explained a fucking gullible fan. “Yeah, they’re totally going to make enough of these things for everybody who wants one. It’s true, they’ve learned from their mistakes. That’s why I can just walk into any GameStop around the country and easily pick up a Twilight Princess Link amiibo because Nintendo produced so many of them, as they are famous for doing.”

Meanwhile, owners of Raspberry Pi and other emulator machines said they look forward to the five minutes after the SNES Classic is released when the unit is hacked and Star Fox 2 is uploaded to the internet.