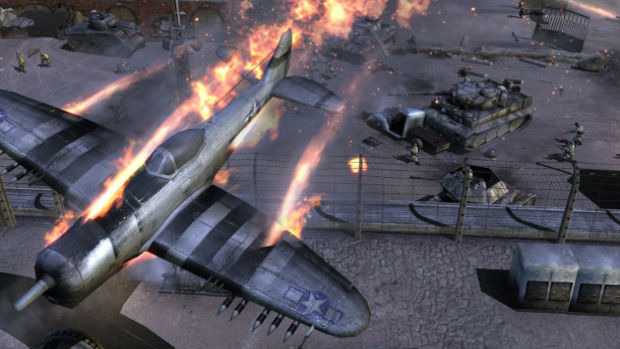 You’ll need your CD-Key to make the switch

Company of Heroes’ current online servers will shut down May 7 in favor of replacement Steamworks servers, Relic Entertainment announced on the game’s official forums.

Relic offered instructions on how to transfer your game to the new Steamworks version, which ultimately requires you to need your copy’s CD-Key in order to register it on the client. If you don’t have that key, Relic said they will be releasing a tool later in April that will “allow you to retrieve that from your account.”

The Steam version of Company of Heroes is available now, and until May 7 you will have the option of playing either that version or the original Quazal-hosted game.

Filed under... #Company of Heroes#Online#Relic Entertainment