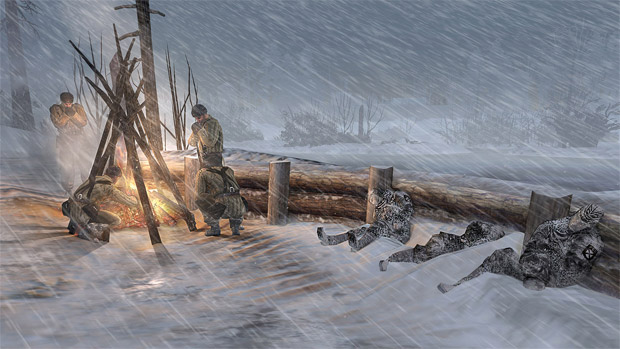 This first entry in a series of developer diaries for Company of Heroes 2 covers most of the major talking points new to the real-time strategy game, from its brutal weather conditions which drastically affect troops, the ability to vault over cover, and Relic’s TrueSight system.

So, nothing we haven’t already heard before, but at the same time, it’s nice to hear anything about the game at all — to know that, yeah, it’s still on the way. With an “early 2013” release date, the studio has some ground to cover with this video series. I’m eager to see what the team has been working on lately.