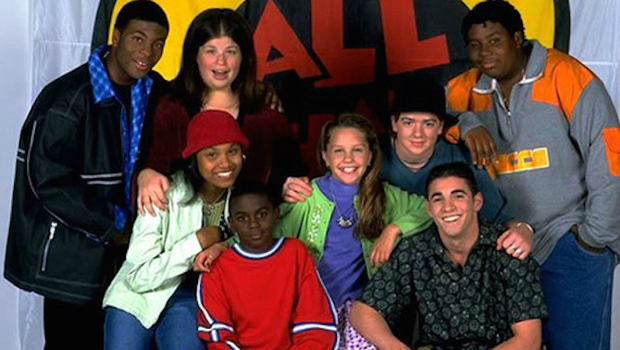 Wait, are your eyes deceiving you?

Do you guys remember All That? It was one of my favorite TV shows when I was a kid. There was just something about the wacky albeit juvenile humor, slapstick comedy, and overall goofy antics that really made it one of best programs on Nickelodeon. As long ago as it might feel, I think some of you might remember that they changed cast members after a couple of years, and as a result, the show ended up not as good as it used to be… but was still kinda fun to watch.

This is the All That of the blogs.

StriderHoang recently mentioned that he thinks Destructoid’s “golden era” was years ago, and that we’re currently in the “post-revival” age, where we’re trying to get back to the way things were. And what better way than to possibly bring back a feature that showcases who we are?

And what better way to prove it can come back than with a prototype?

Comments of the Week is a blog series that finds the best comments in front page articles, community blogs, and the forums to sum up the crazy antics of the week. Think of it like a diary blog, only a lot more lazy and crazy.

Anyway, here’s basically how it works. Comments will be separated into three categories:

TRUTH: for when knowledge hath been dropped.

LOL: for how stupid you look laughing.

WUT?: for those times when you cock your head and go “wha…?”

Because this is a prototype, don’t take any of this blog as the prime example of how this series is going to be; like how everything needs a proof of concept nowadays, this blog is basically made to show the premise of the project, and is open to feedback. For example purposes, I didn’t scour the forums, I didn’t look through ALL the articles released this week, and I basically slapped it together within an afternoon. But once you get the basic grasp on how this series might go, and we actually get others to start working on it instead of by my lonesome, it can only improve!

So, let’s get started!

Dreamweaver: You know, when it was first announced, I had my concerns… but when Rob Riggle was cast to play Frank West, I tried to give it the benefit of the doubt. After seeing the trailer, I shouldn’t have gotten my hopes up like Bill Platt here. So much disappoint.

From Report: Rosalina is coming to Target on January 30th 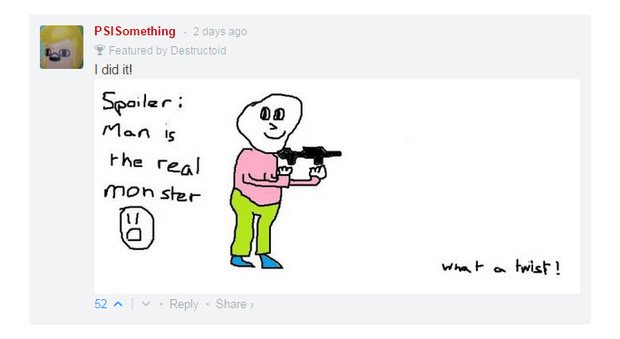 Dreamweaver: So much truth it hurts. I mean, look at that thing: it’s hideous!

Fuck, I didn’t realize I was staring at my reflection.

Dreamweaver: So much truth it hurts. Again. Unforunately, no funny remarks this time; buying full priced but buggy and unstable games is no joke.

Dreamweaver: What seems like common knowledge to us must be a revelation to them.

Dreamweaver: Those handlebar-mustache-twirling villains who ties women to railroad tracks?

From Final Fantasy XV has a big, connected world; airships to be determined

Dreamweaver: Why this wasn’t featured is beyond me.

From You’re trying too hard, Techland 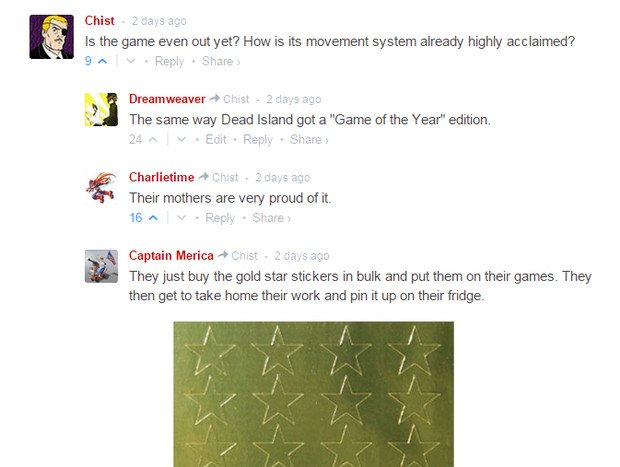 Dreamweaver: Really, is there any other explanations?

Dreamweaver: An egg says to the other “how does one make an omelet”? The other says “beats me”. 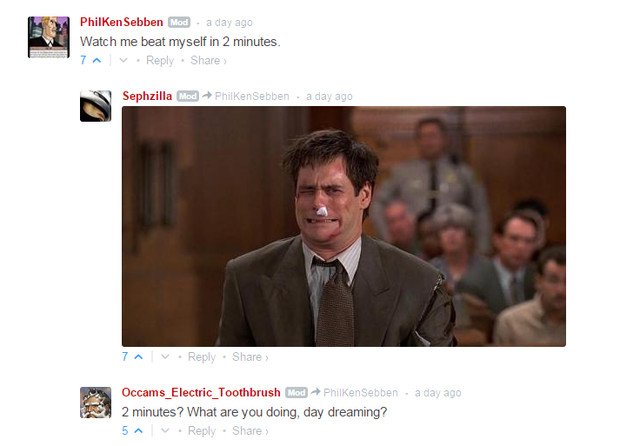 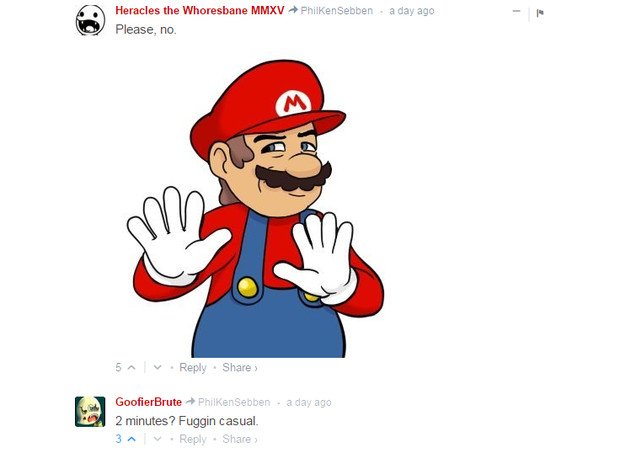 Dreamweaver: If you can’t beat them, join them. Sexually.

Dreamweaver: I’ll be honest, I’m still trying to figure out what that would be like.[/b]

From Square Enix is making me take my shoes off, which socks should I wear?

Dreamweaver: C-Can we do that? Can we?

From Good lord, this $400 Borderlands edition has a Claptrap that’s controlled with a mobile app 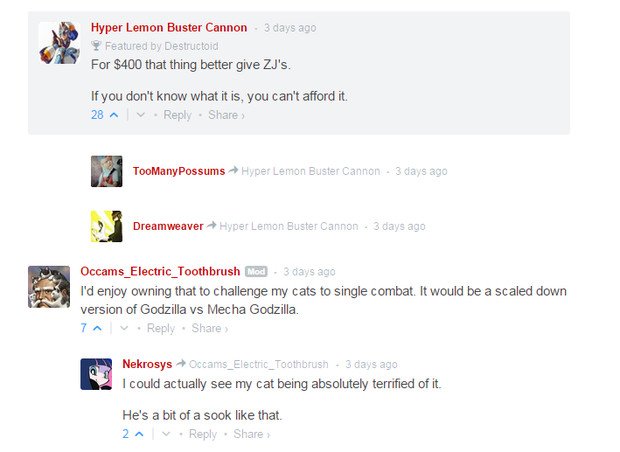 Dreamweaver: Hyper Lemon Buster Cannon knows something you don’t. To me, the question isn’t whether you know what a “ZJ” is or not, but rather, how does he know. Is he the one receiving… or giving them? Or both?

Also, I would love to see a cat take on Claptrap. Your cat is a real pussy Nekrosys.

Whew, that’s this for this demo! I hope you enjoyed it! I will say that this has actually taken me about 4-5 hours, maybe more, maybe less, to finish. To be fair, I’m counting the time it took me to to scour the comment sections on my own, using MS Paint to crop images in a severely crude fashion, writing the intro, and other things. However, again, I’m hoping that if this takes off in a more organized team effort, the burden among us would be lessened.

I’m also hoping that there’ll be more than just my commentary: I’ve been thinking, with all this talk of Google Drive having editable documents that anyone with access to it can change, that other members will be able to provide their own commentary as well. That’s why you keep seeing my username in bold so often: I’d have everyone’s name be bolded so you’d know who’s speaking.

I’m also hoping for new, updated visuals instead of my necromancing the original images, but that’s up to whoever wants to do it.

Anyway, leave your thoughts down below!