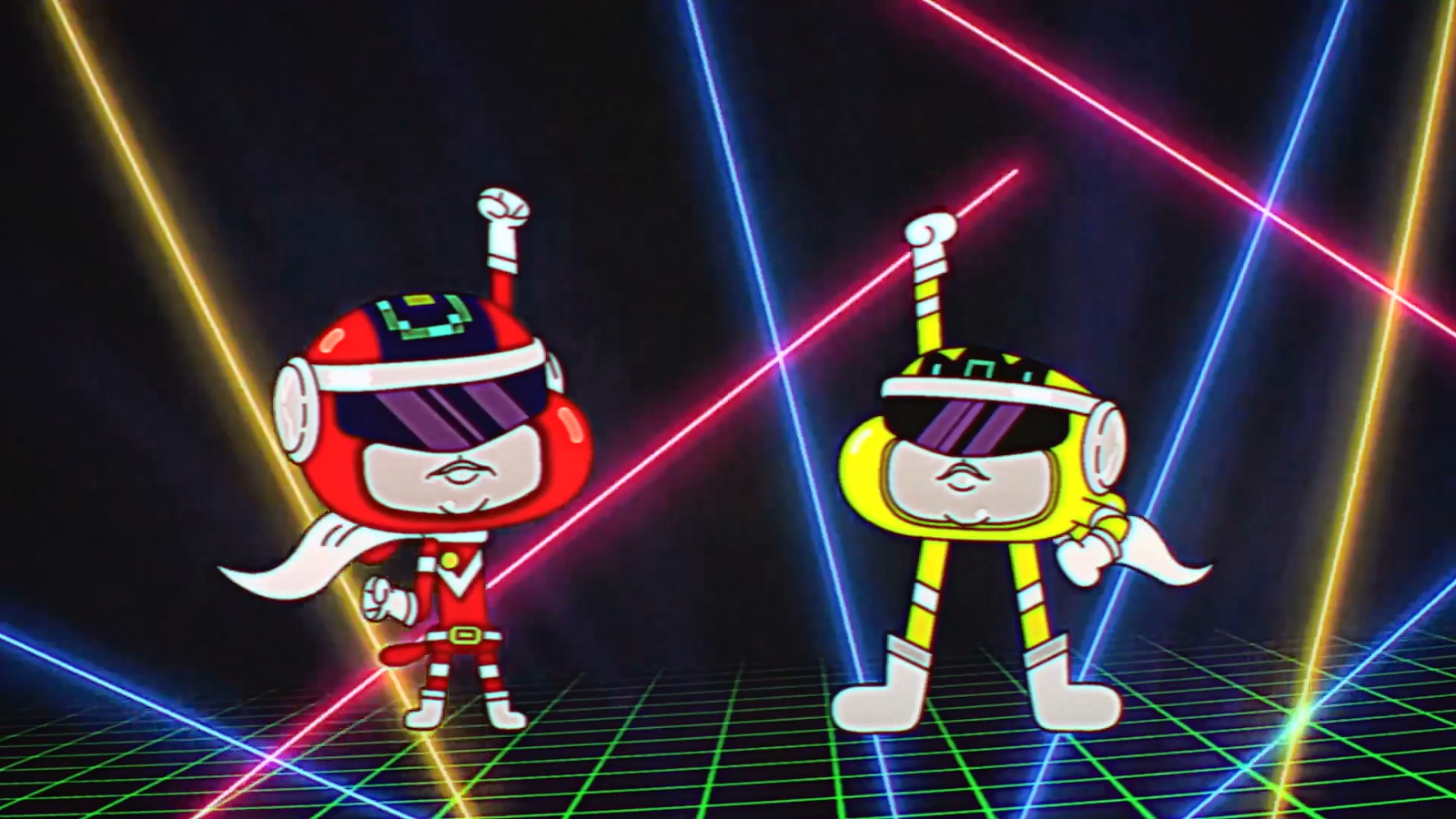 Power to the Players

Yo yo yo, it’s your boy, Dreamweaver! Welcome back to Comments of the Week, where the finest comments across the best website in the world are compiled in one place!

That’s right, you never have to leave this domain again! Not, not that you would, right? I mean, why would you ever leave? For fresh air? It’s overrated, there ain’t no air-conditioning out there! For beautiful views? To interact with people? All you need is me! Anyway, as always, you can check out comments in three categories:

TRUTH: in 2012, there was a record-breaking burger so big, that it took a crane to flip it.

WUT?: only she was doing the eating. WHAT?

If you haven’t seen last week’s Comments of the Week, that ain’t my fault. Why you trying to blame me?

From Do you want gaming and related media to be your ‘safe space’?

Dreamweaver: The only safe space belongs in the bedroom!

Dreamweaver: Damn it, can we not share the cuddles? Greedy-ass cuddle fuckers.

Dreamweaver: Score one for humanity!

Dreamweaver: Do the Dew.

From When will Nintendo reveal the NX?

Dreamweaver: Maybe your mom was secretly a sleeper agent under doublethink.

From Call of Duty: Modern Warfare Remastered will have bots in private matches

From Skyrim and Fallout 4 will get mods on PS4, but there’s a catch

Dreamweaver: That should be the standard for any video game.

From For Honor won’t support split-screen after all

Dreamweaver: Kids these days will never know the pain of being slapping in the back of the head for screen watching

I’m not as appropriate with my puns as he is.

From FIFA has the best ass-eating glitch

Dreamweaver: Her English teacher must be horrified.

From Publisher 505 Games picks up Bloodstained

Dreamweaver: My sex life is swinging a dagger in the air until it accidentally flies out of my hand after the fourth swing.

Dreamweaver: I hate yourself too.

Dreamweaver: This is one protection I don’t mind using.

Dreamweaver: You haven’t hit puberty yet? Torchman? Mo’ like TorchBOY.

Dreamweaver: What girls say about my foreplay.

Dreamweaver: “Highly overrated.” – people who have not seen a movie

From Nielsen ranks Battlefield 1, Call of Duty as the most anticipated holiday games of 2016

Dreamweaver: He would make one heck of a lawyer.

From Rumor: Images of Overwatch’s Sombra may have leaked

From Review: Gears of War 4

Dreamweaver: I didn’t understood that reference!

From Oh god, Japan made a horse dating game

Dreamweaver: “I’ll be here all week.”

Dreamweaver: It could go either way. You’re supposed to fuck things you love, right?

And that’s it for this week, folks! Remember, do not accept candy from strangers, unless it’s a flavor you like.