Hey everyone, Perro here! It’s been nearly three months since the last entry for Comments of the Week, so please forgive us for the late start to 2019! It’s already three months into the new year, and with each passing week we are fully aware that you guys continue to consistently say some of the most funny, outlandish, and lewd things week-by-week, and our hope moving forward is to deliver you guys a new entry in the blog series as often as we can!

Well, that’s really enough talk, let’s get to it! 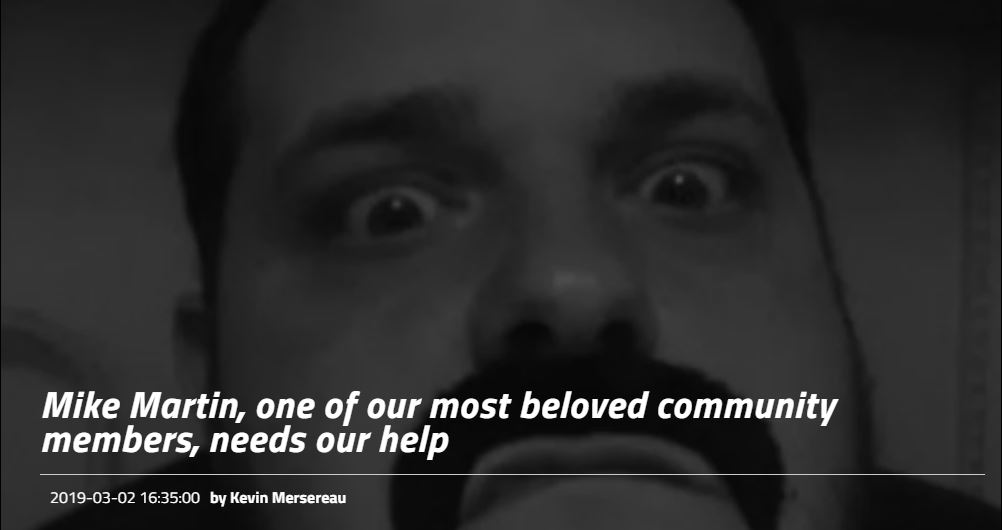 Before I get started, just wanted to say something about Destructoid Community Manager Mike Martin. He has a medically micro-penis and as a result cannot get it on with the neighborhood dogs he so dearly cares for. Aside from that however, he’s one of the best dudes you’ll see here around Dtoid. Often times you will see him under the name PhilKenSebben. Mike recently suffered three separate heart attacks but somehow death didn’t want him yet, which is good news for all of us. We here at Destructoid, community members, moderators, and contributors all alike, hope that Mike will get back to 100% health, but are aware that with medical bills stacked it might make it a bit harder for him to chill comfortably in these tough times. 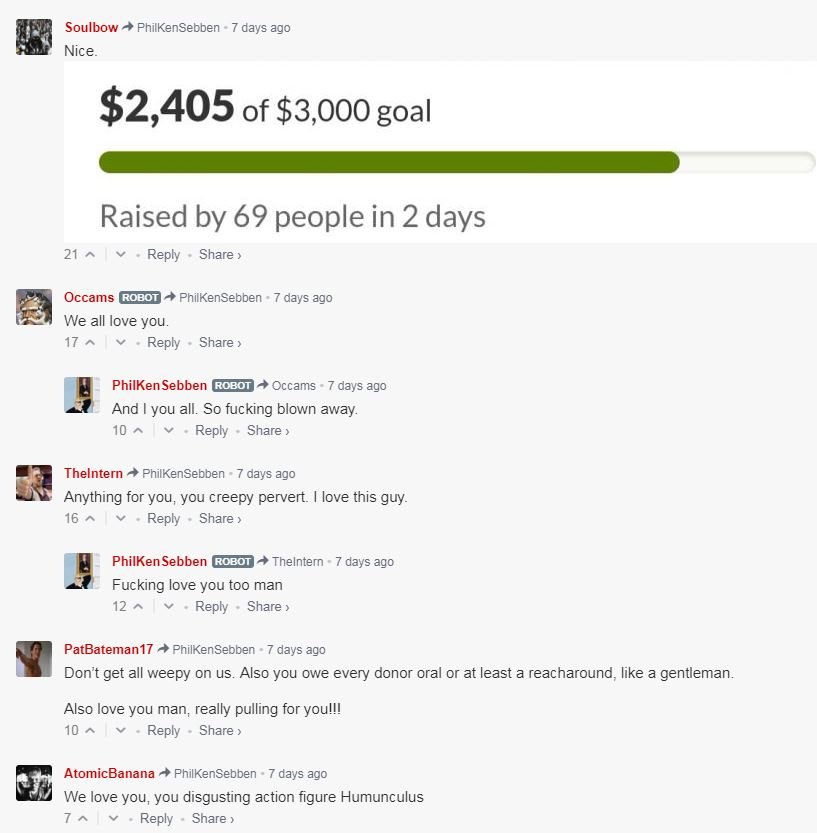 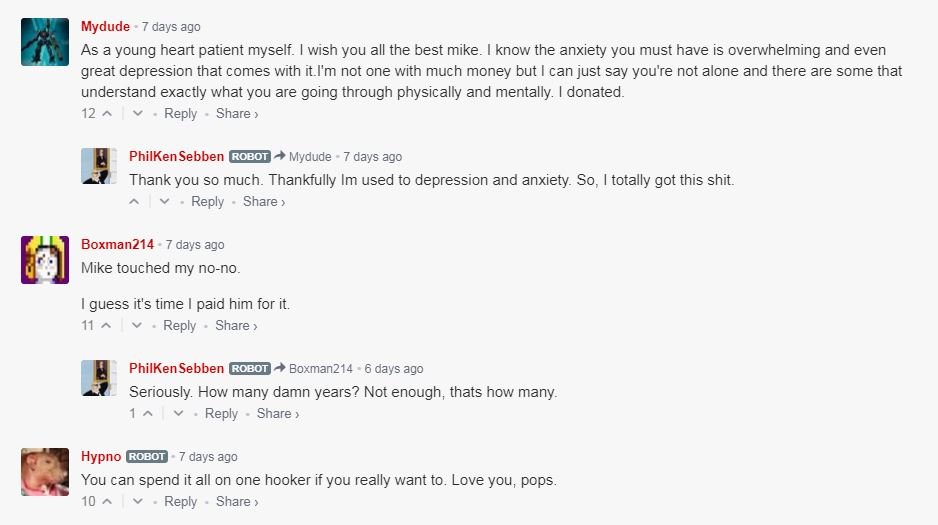 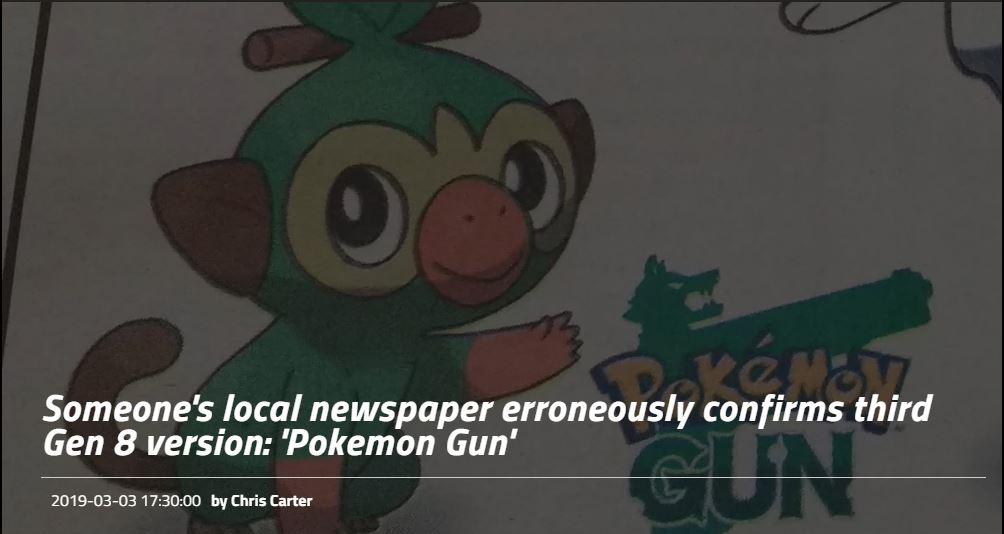 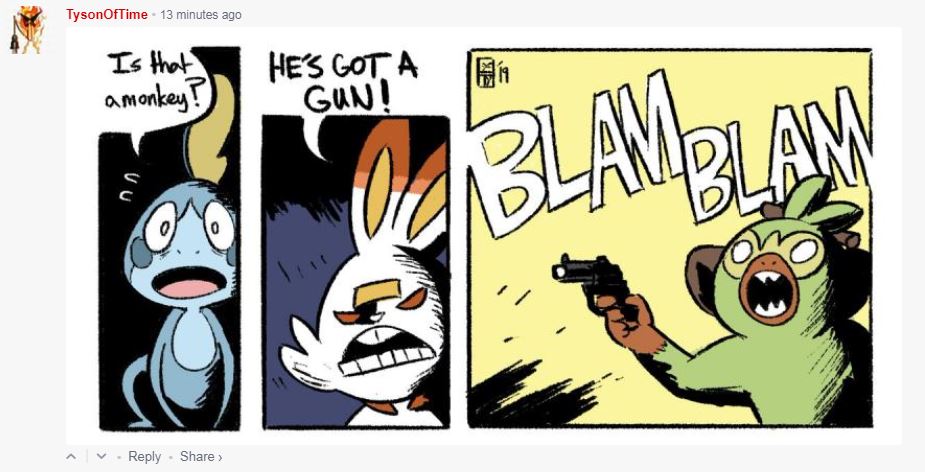 Perro: So pretty much this will be the first game in the series where an opponent’s fainted Pokemon are legit dead. 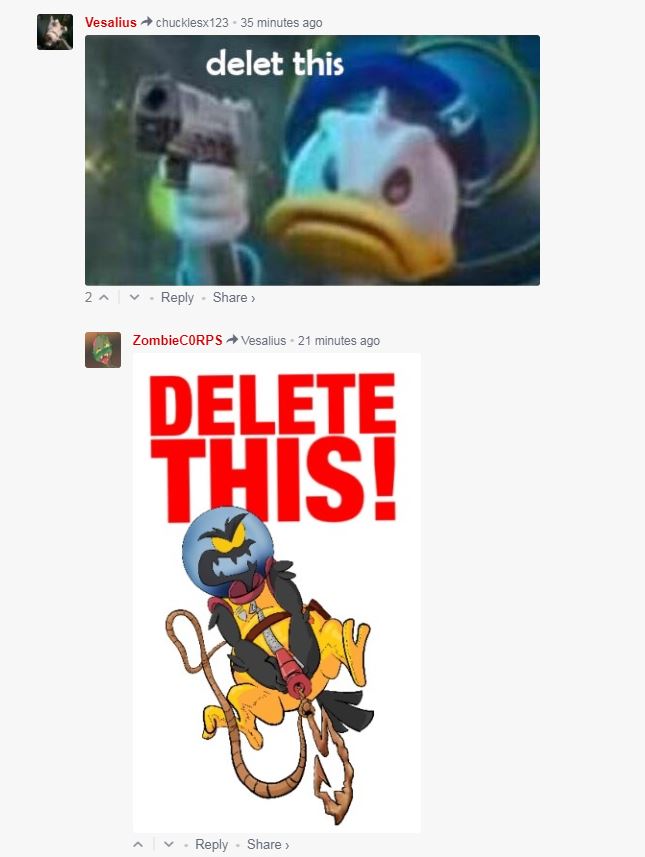 Perro: Did anyone else take a glance at this and think that alien was having a massive rope shit? I hate when that happens personally, but he looks like he’s got it under cowboy-lasso control.

Perro: Some of that credit goes to Koei Tecmo for that pun, I’d say. 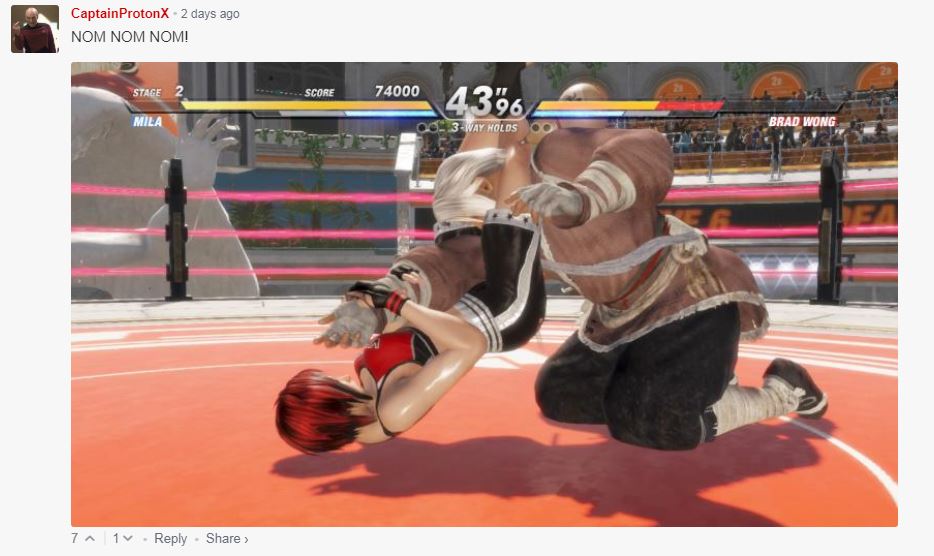 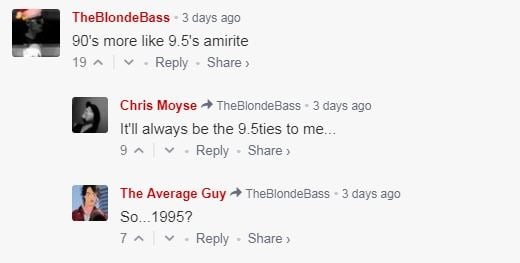 Perro: Only 9.5’s kids will remember this.

Perro: Tsk, tsk…They should’ve made that comment on Dtoid, because then I would’ve been able to give them credit. As far as I’m concerned, all credit goes to Chris for “Hotline Harambe.” Awesome job, man.

Perro: I took Advanced French in an alleyway with friends behind a 7-eleven once when we snuck out of school to drink beer, and Apetit Dejeuner is actually the polite way to ask for ape tits. In French. 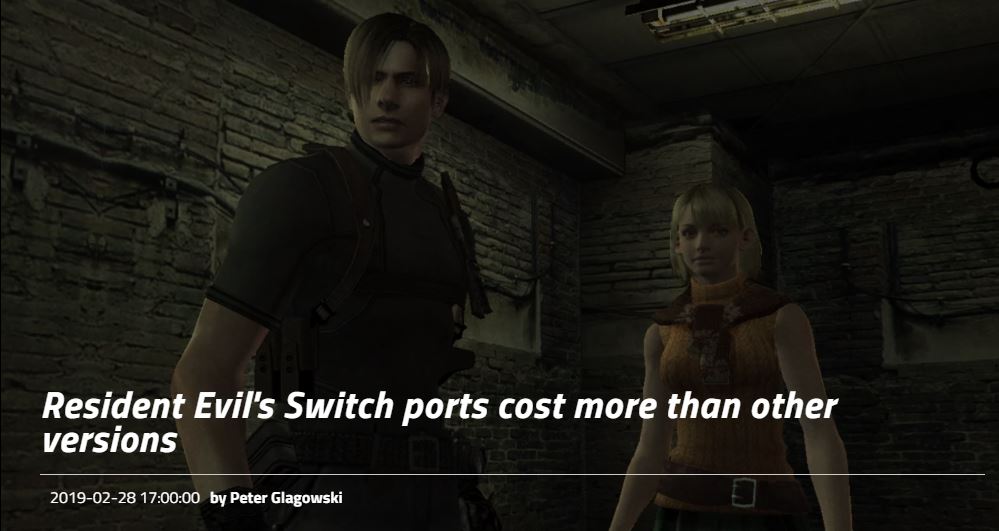 Perro: It’s like the old saying goes: “Tax the shit, and feed the port.” I’m pretty sure that’s how it went. 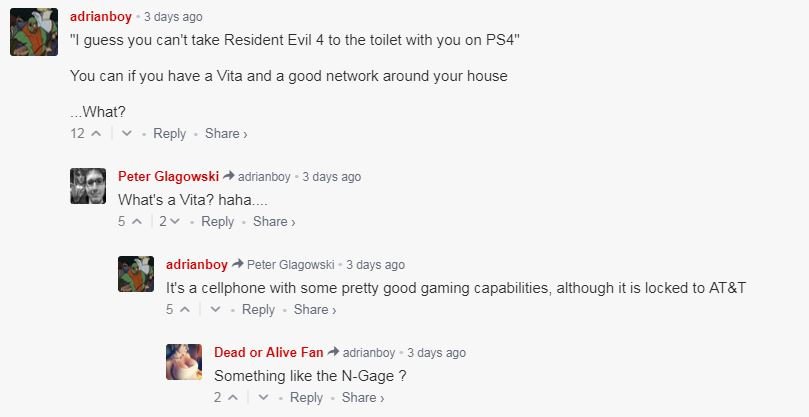 Perro: “Vita?” That’s that song by Coldplay, right? Yeah, “Viva la Vita.” I mean what else could it actually be? 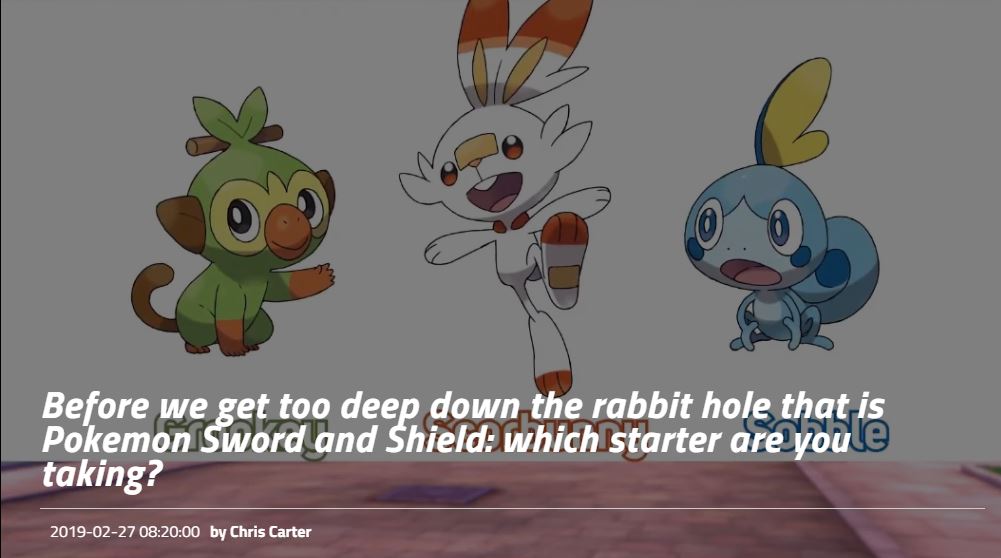 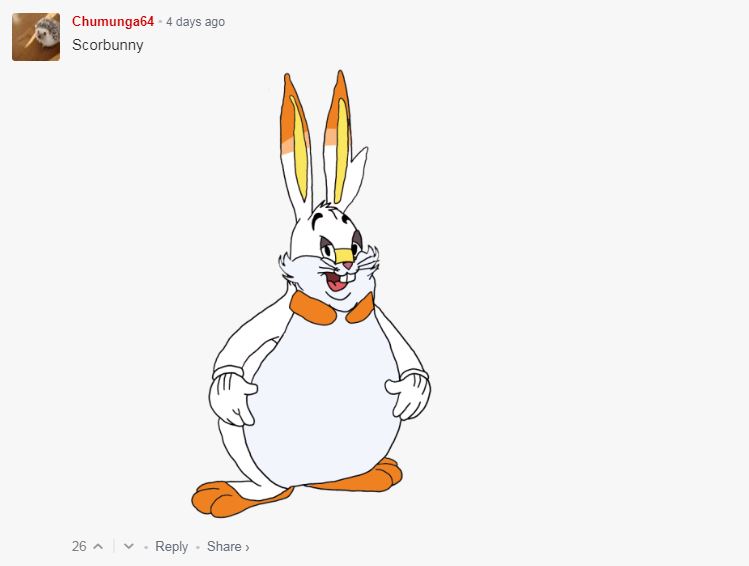 Perro: If the third evolve-form even remotely looks like a Big Chungus, I’m going to train it to torch Game Freak’s headquarters. 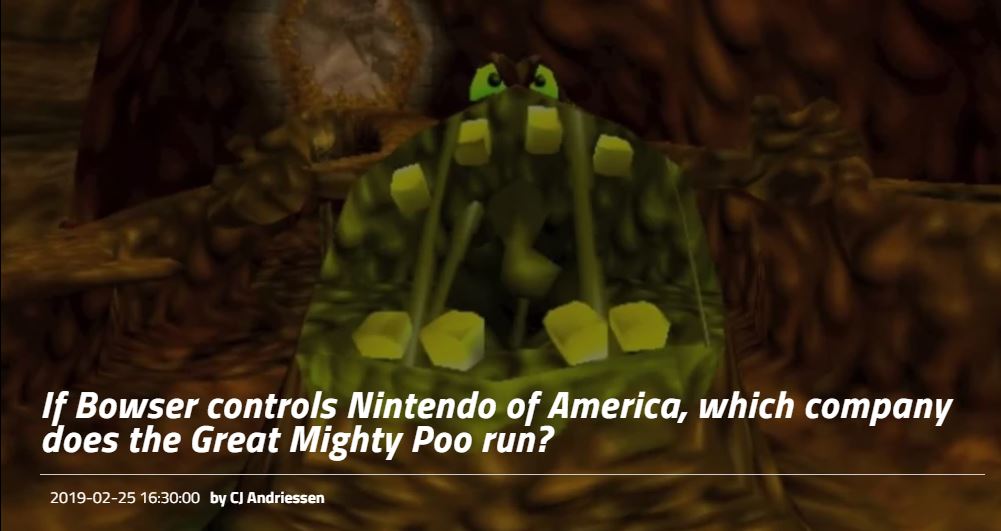 Perro: I was already convinced we were living in the darkest timeline what with the advent of Bowsette. But now that Bowser is running Nintendo, does that mean that Mario really is making ends meet by working as a plumber? 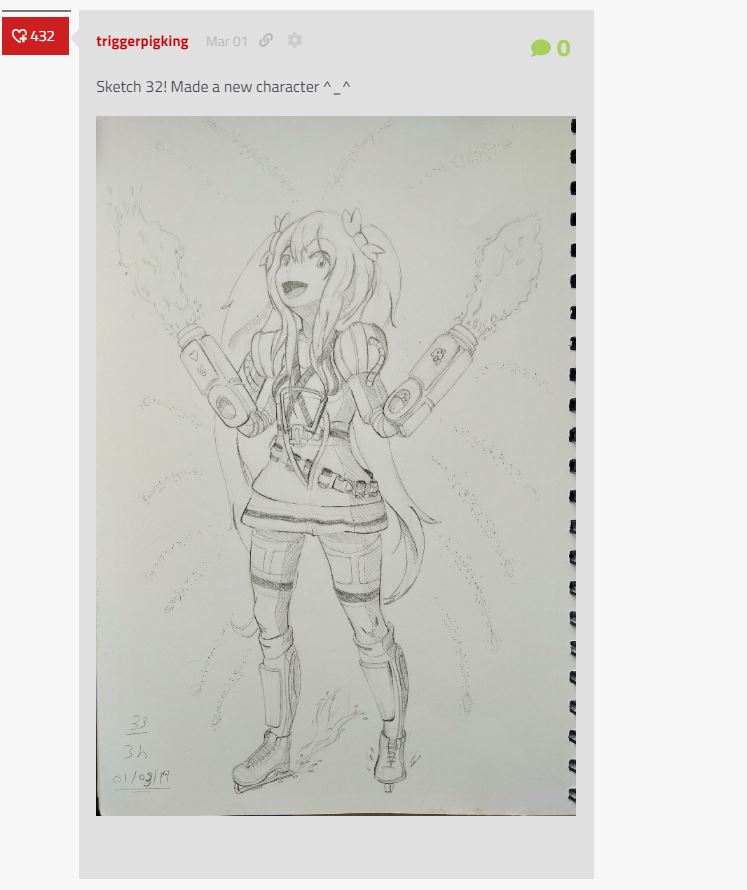 Perro: Never piss-off a girl with flamethrower hands. And especially don’t ask her for a handy. 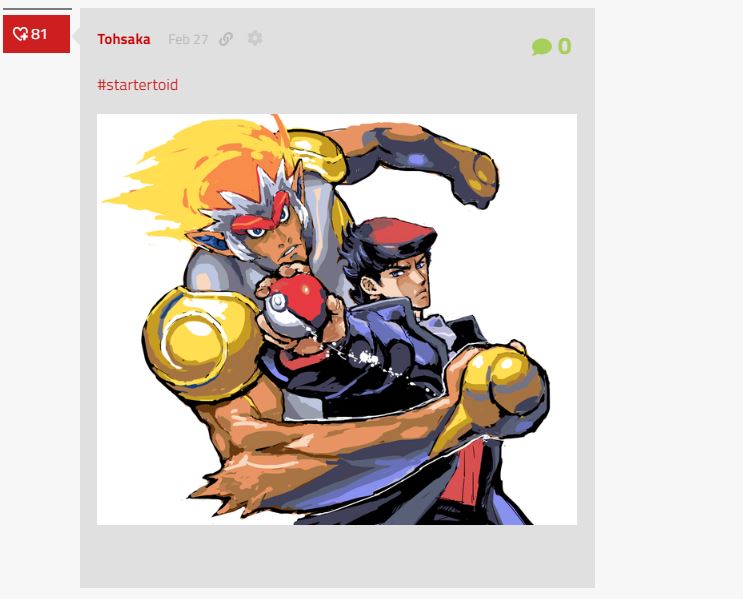 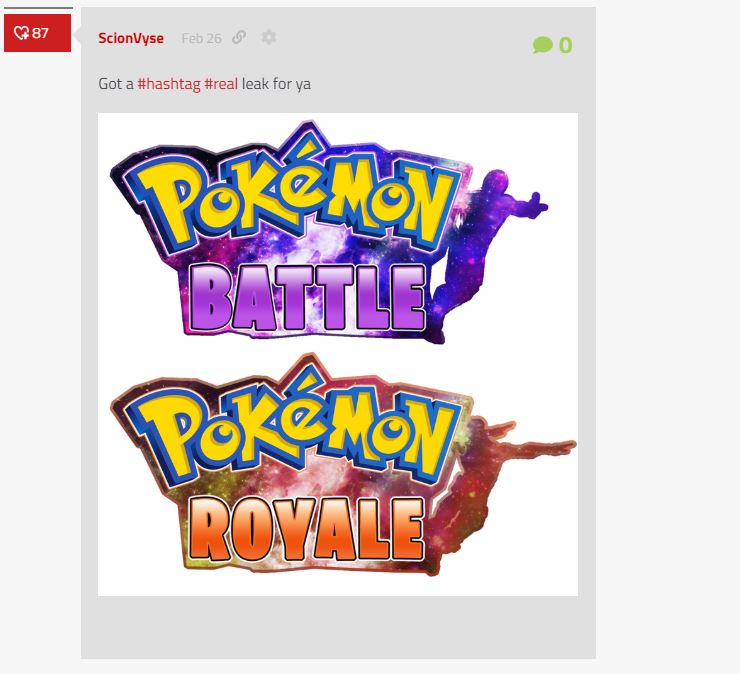 Perro: The game requires both carts and six years of Nintendo’s online subscription upfront to play. Rated E for Fuck You. 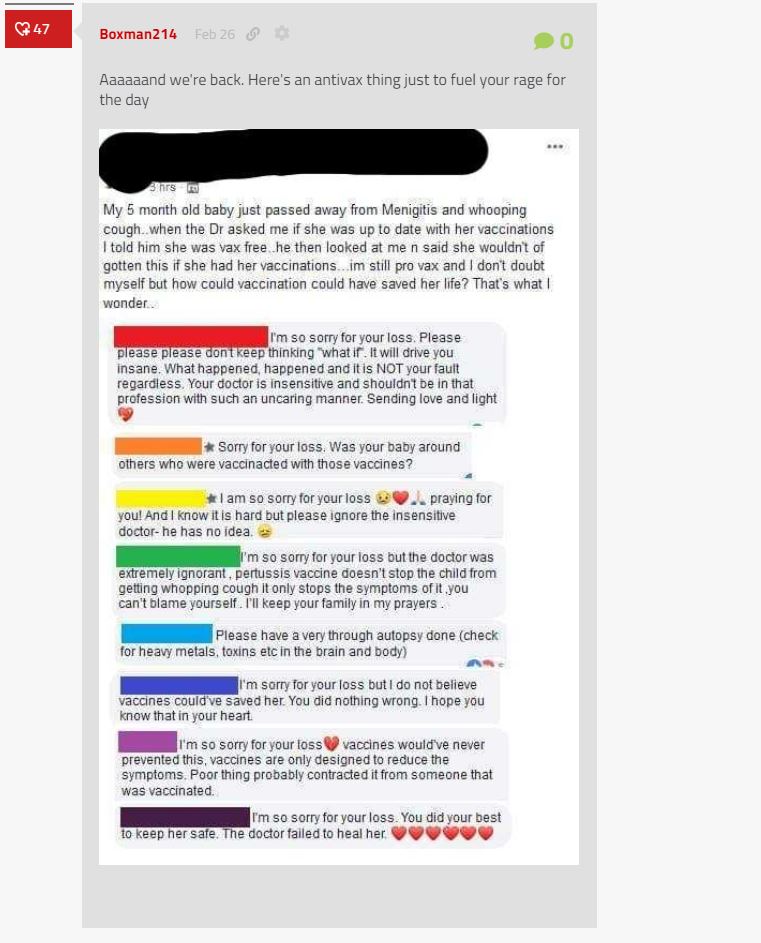 Perro: Let’s think about this for a second: Kids are now voluntarily seeking out vaccinations on their own because of their bonehead-parents’ negligence. Get your kids vaccinated, people.

On that note, thanks for joining me on Comment of the Week’s first journey into the new year. Yeah, I know, like I’ve said before, we are in March! But hopefully we can continue to provide you the recap of the past week as consistently as we can!

If you’re interested in joining the COTW crew, hit us up in the comments. Whether you want to guest host for a one-off or become a regular, any help, well, helps!

Thanks again, and have a good day! – Perro