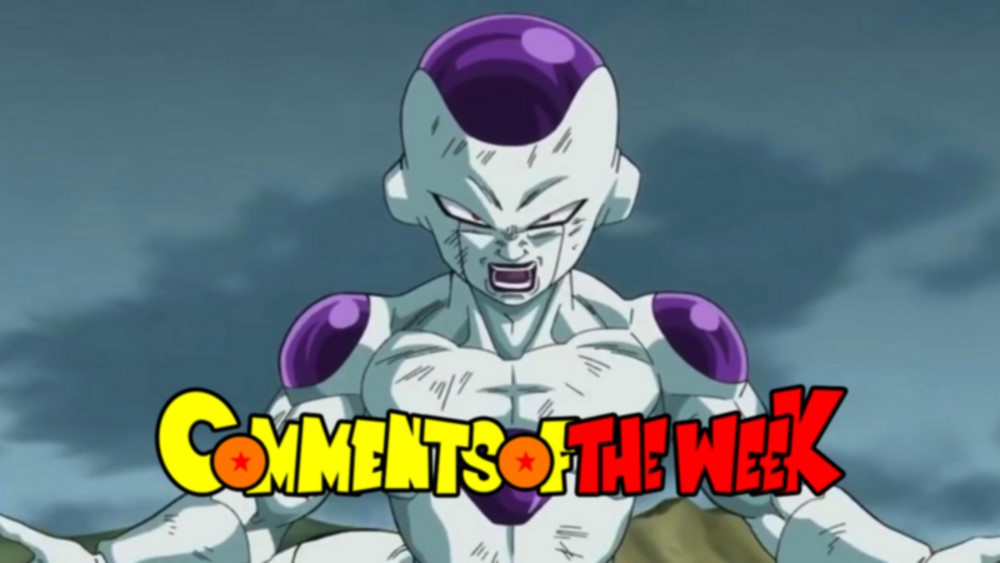 Still a better dad than Goku

I thought the hype was nothing but bluster. I thought the critics were wrong. I thought, for a fleeting second, that You Were Never Really Here was going to be unable to live up to both its potential and overwhelming praise.

But bloody hell is it a damn good movie, one of the best of the year; like a violence-fueled amalgamation of Drive and Taxi Driver with Joaquin Phoenix delivering a typically powerful performance.

Oh yeah, and God of War came out and turned out to be one of the best exclusives around, on any system.

Also, I apologise for how untimely this blog is. I have been trying to juggle so much as of late, CotW fell pretty hard and fast on my “to-do” list. I’ve been so busy, I haven’t really had much time to get into God of War and despite a few gripes with the camera, overall it is easily a shoe-in for my game of the year list – even if it’s the only new game I have played this year (besides Super Mario Odyssey) to actually be outstanding.

Anyhoo, enough downer stuff, let’s talk about you…or those of you who I like enough to put on the list at least.

Game and Watch this trailer for Kingdom Hearts III mini-games

TheLimoMaker: You want memes? Because that’s how you get memes.

GOG is running a sale on its most-wishlisted games

TheLimoMaker: That is profoundly silly, I hope you have a good day at the Ministry.

TheLimoMaker: So many British comedy references, so little time. 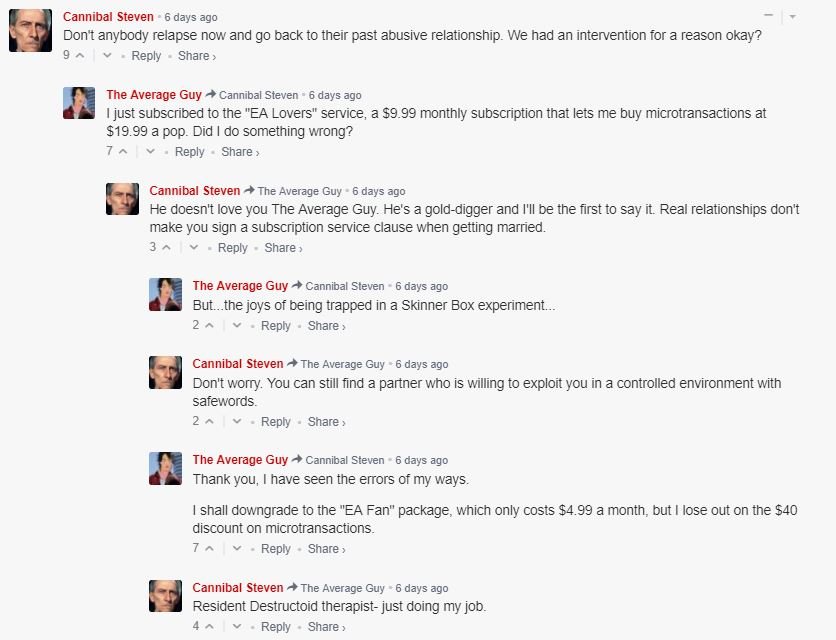 TheLimoMaker: It all started when I relapsed with Battlefield 1… 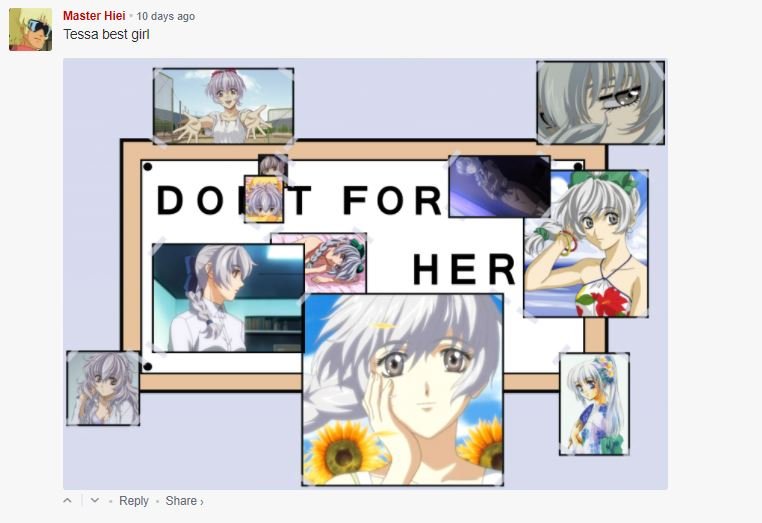 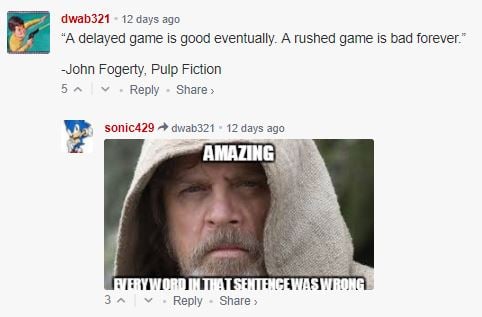 TheLimoMaker: Oh I get it, it’s a Marvel reference!

TheLimoMaker: The blight of Dark Souls rears its head again.

BioWare boss talks how Anthem will address the failures of Mass Effect: Andromeda

Originally Zelda: Breath of the Wild had a much darker look 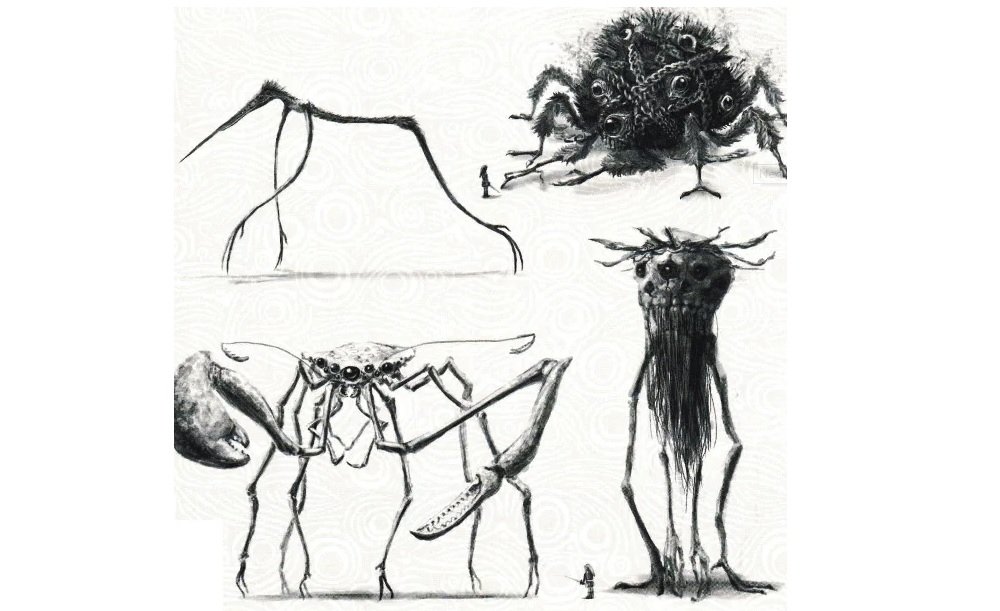 Activision has reportedly dropped the single-player campaign from Call of Duty: Black Ops 4

TheLimoMaker: Give them to me in my veins!

TheLimoMaker: I’ve seen the one about the plumber and the farm-girl one too many times though.

TheLimoMaker: Black Ops had a couple of really solid campaigns too.

Reflecting on the recent history and future of the collectathon platformer 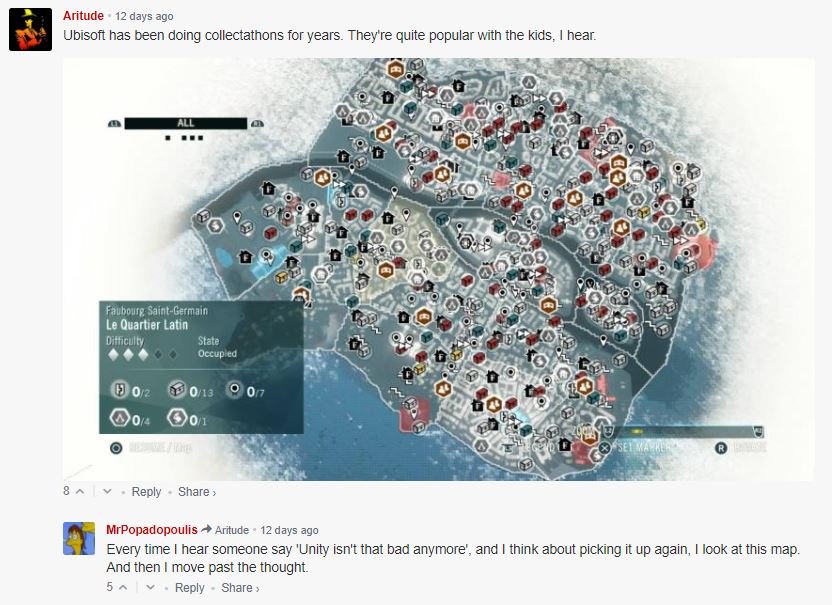 TheLimoMaker: That image makes Ubisoft executives stiff at the sight of it.

TheLimoMaker: I wear a floral dress on hot days…now I just need a replacement arm.

EA is reportedly working on a Battlefield battle royale 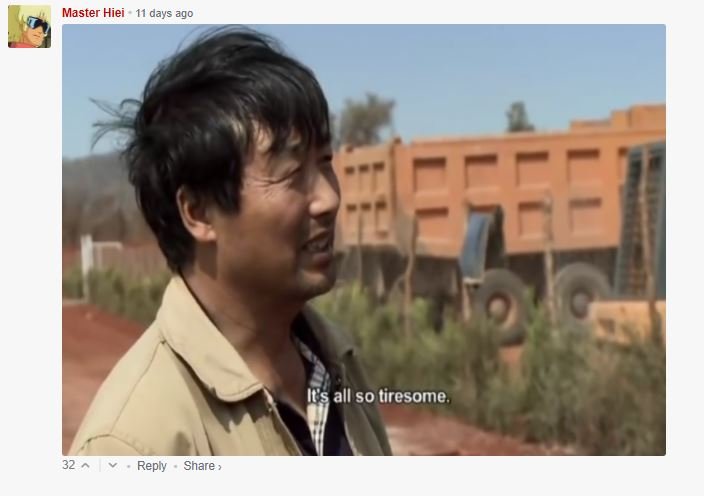 TheLimoMaker: I am with you there, comrade.

David Leitch signs on to direct The Division movie 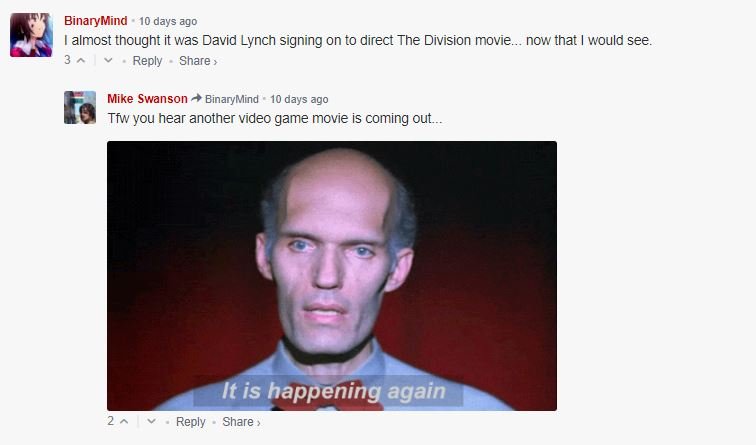 TheLimoMaker: That is the look of a man who has seen the Assassin’s Creed movie.

The Netherlands has declared some loot boxes as gambling

TheLimoMaker: I am evidently not a nice guy. 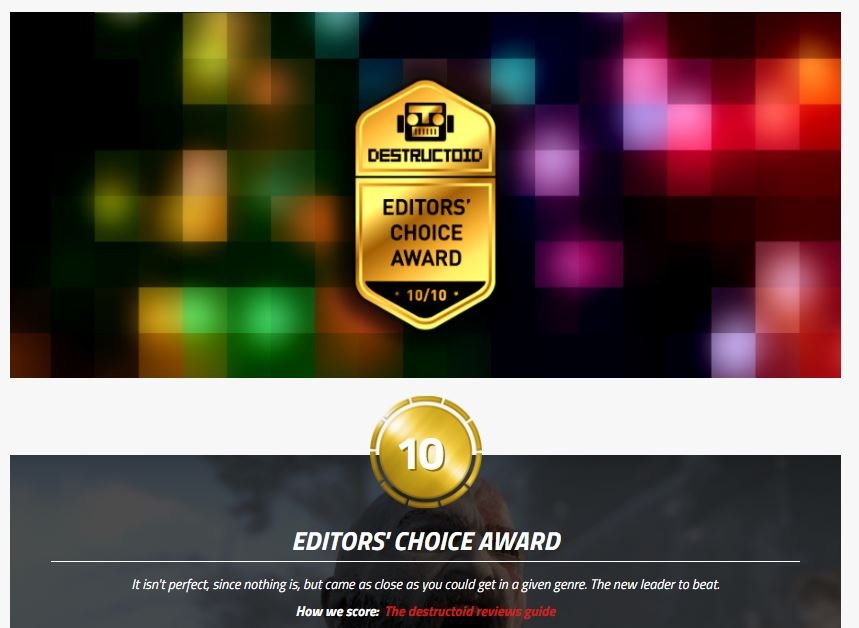 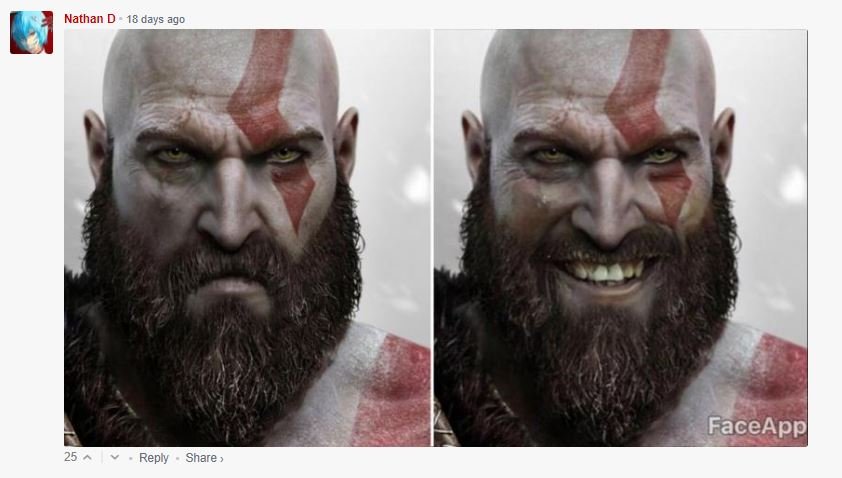 TheLimoMaker: That smile will haunt me forever. 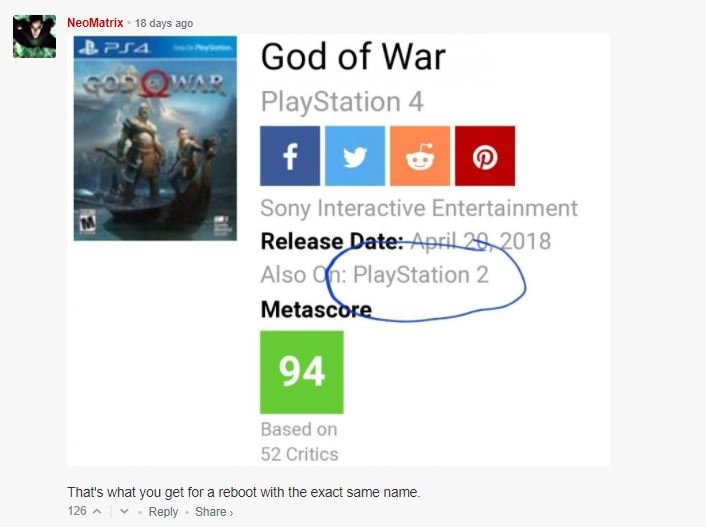 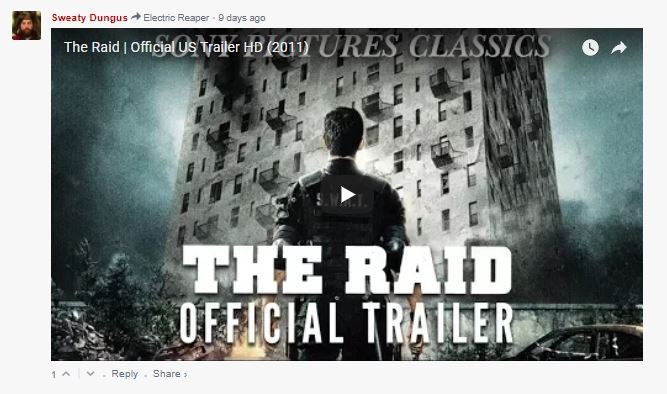 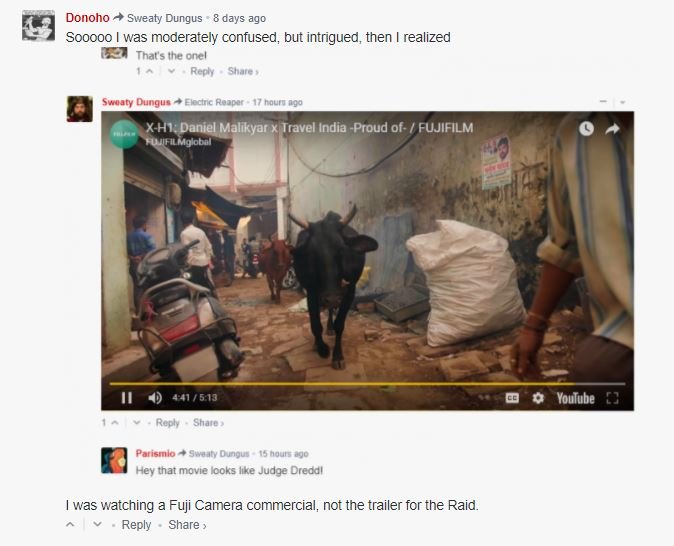 TheLimoMaker: I genuinely guffawed at that. That is one damn long advertisement.

That’s it from me here, folks. I’m hoping that, when my next edition rolls around, my deadlines will all be sorted and I can finally rest up for the long stretch of work over the summer.

That means QPosts will be back! Hooray!

I hope you all have a lovely day.