And you’ve got ventriloquists

Hi everybody! PlasticTree is back to bring you Comments of the Week. I fell ill on my birthday back at the end of March and have thus been out of the game for a little while. I’m all pumped up and back in business again.

So the recent announcement of a Spyro remake of the Insomniac games has me excited. I had my reservations and problems with the Crash remakes (a lack of Clancy Brown for starters), but also the new hitboxes and the look of it…like the realistic graphics just doesn’t gel with the cartoonish nature of Crash. Spyro is looking promising given it’s more laidback nature and approach to 3D platforming, colourful worlds, and the promise of Tom Kenny returning as Spyro. Anyway, what I’ve been trying to say that I’ve found myself playing 3D platformers again, starting with Sly 2 and Spyro 2, and I’m feeling like playing some A Hat in Time.

But I’m also feelin’ your comments!

FakePlasticTree: Entropy be a cruel mistress! 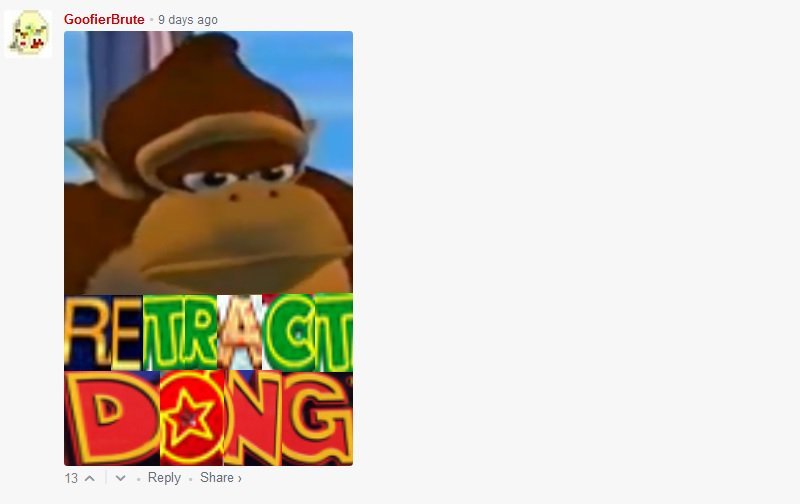 FakePlasticTree: It is in fact not on like Donkey Kong!

SCUM makes me realize how scary real life is

Create the gun of your dreams in Mothergunship 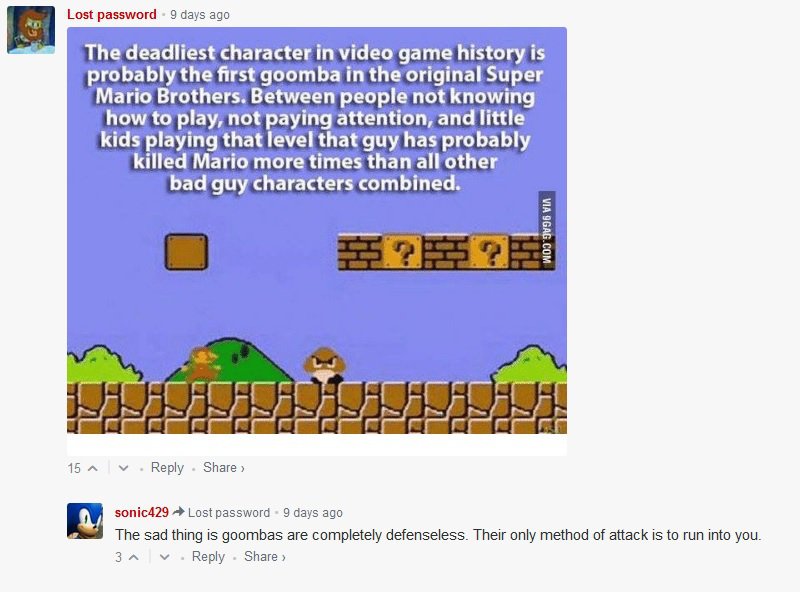 FakePlasticTree: Mario’s one weakness! And the reason for why Sonic is his sworn rival.

FakePlasticTree: He’ll be compensated with 150 million in GTA Online as a consolation.

FakePlasticTree: All he had to do was follow the damn train!

FakePlasticTree: Nothing. He’s always been Dere.

Here’s an encouraging look at Blighttown in Dark Souls: Remastered

FakePlasticTree: Day 1 patch makes sure to fix that bug immediately.

FakePlasticTree: Hollywood is just about to introduce a patch that will remove Kevin Spacey from any lauded film he’s ever been in. 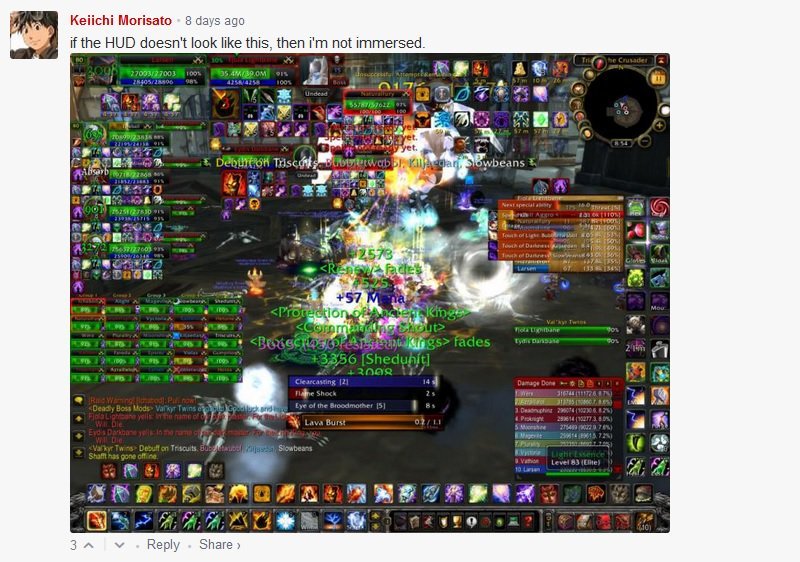 FakePlasticTree: There’s too much game in this screencap, it’s blocking out all my menus. 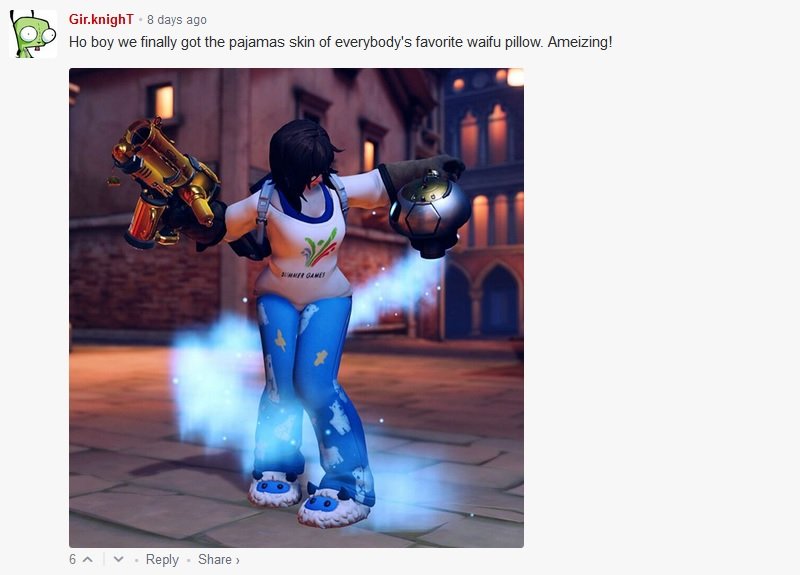 FakePlasticTree: Careful with thine words, boy, do you not know where you are?

FakePlasticTree: A company not looking out for their customers in favor of their profit? That doesn’t seem right.

FakePlasticTree: I have a dream that one day, I will live in a nation where we don’t judge people on the color of their skin, but by their opinion on Gohan as a character.

FakePlasticTree: I forgot to add the truth category, but let this be known either way. Both Chaos Theory and the PS2/Xbox version of Double Agent were great. 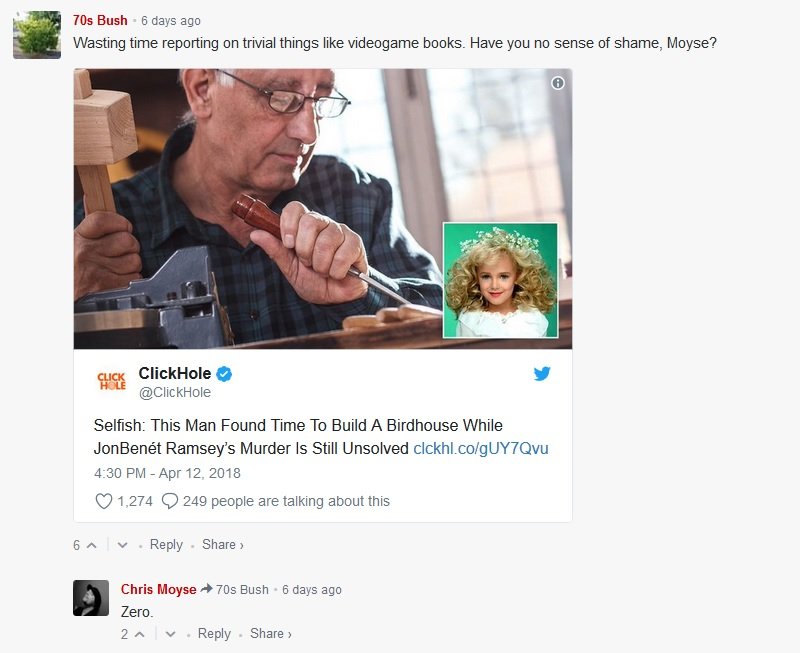 FakePlasticTree: There are children starving in Africa!

Get a good look at Funky Kong and Switch-centric features in this Donkey Kong Country: Tropical Freeze overview

FakePlasticTree: Well, Florida does bear a striking resemblance to a dong, if you know what I mean.

FakePlasticTree: It was all a ploy set up by Tom, making you cluelessly wander around for a dead lead. 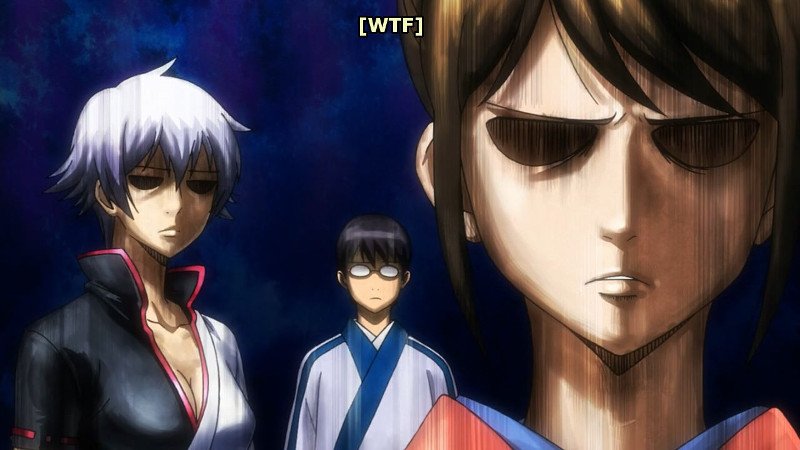 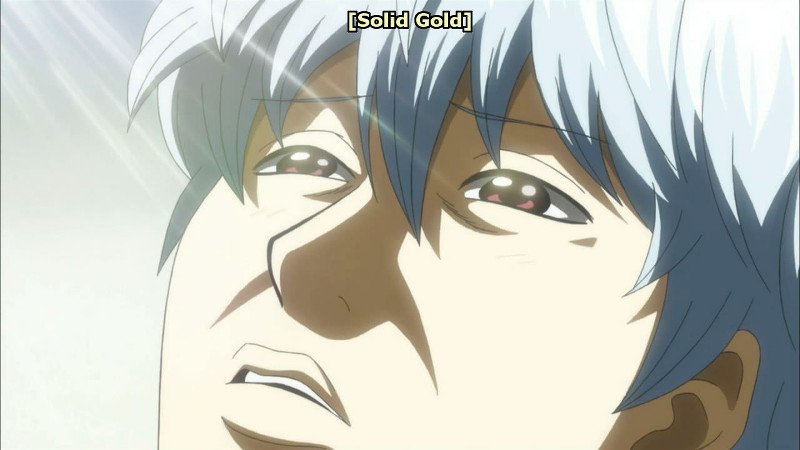 FakePlasticTree: Square Enix is a lot like Marty McFly – they meddle in things that didn’t need to be meddled with, and ultimately end up reversing it in the end.

FakePlasticTree: Distributing old games and treating them like new? That doesn’t seem like the world I live in. 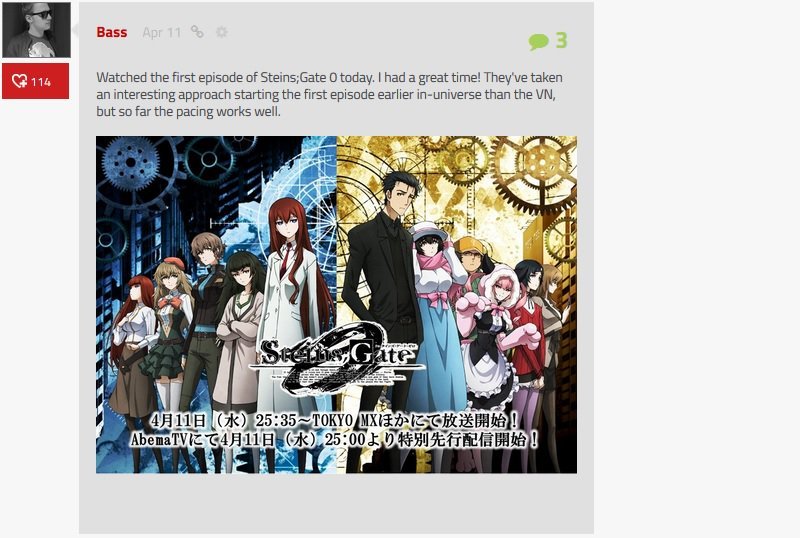 FakePlasticTree: Maybe this anime will tie up all the loose ends left by the visual novel…but that’s probably asking too much.

FakePlasticTree: They’ve got a Knack for it. 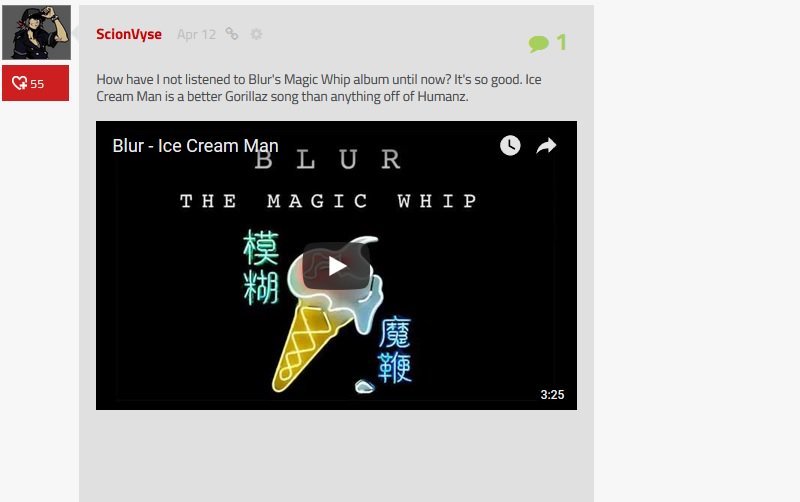 FakePlasticTree: Scion listening to some good music and getting bonus points for dissing Humanz. 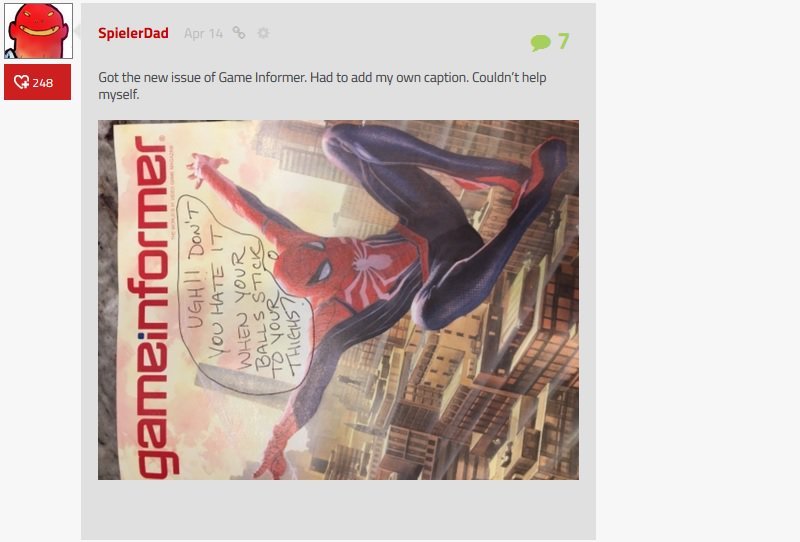 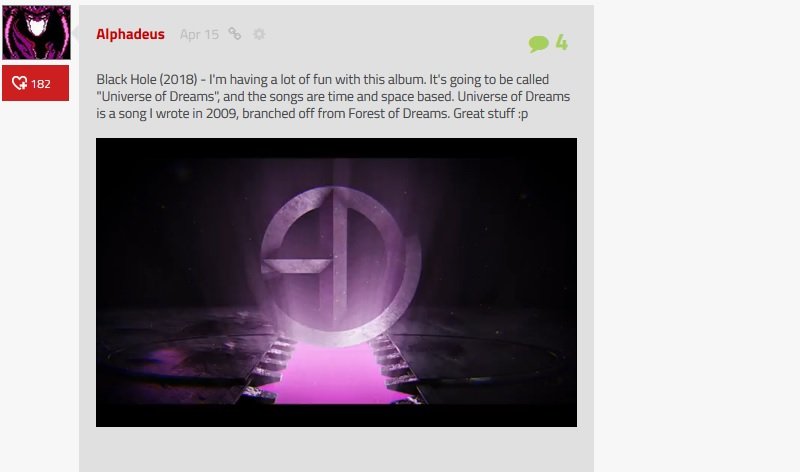 FakePlasticTree: Destructoid’s very own Trentemøller showing of his latest work with the extremely synth-poppy old-school-sci-fi-esque, Black Hole. I’m honestly a fan. Black Hole is a name that always works when it comes to music tracks. You just know it’s gonna be good.

And that’s all folks! We are still sorting out who is doing this week so stay tuned for when it’s ready. And give a warm welcome to WILFoftheblues, Goofierbrute, and Xeo to the team! We hope to get them to work by next week!